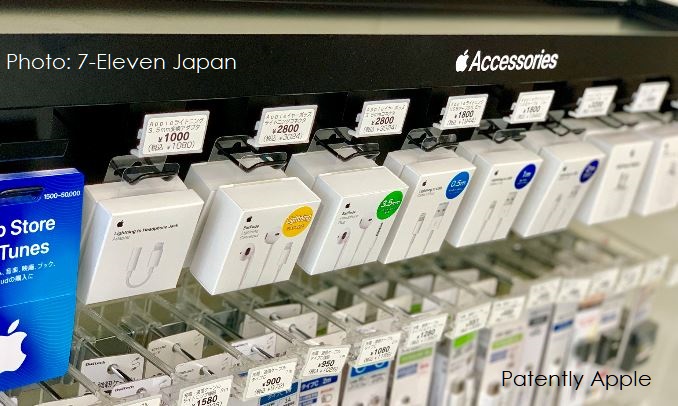 Apple's iPhone has dominated the Japanese market for years and in Q4 2018, with a slowdown in the smartphone market, Apple was #1 in Japan. Apple held 56% of the Japanese market with its closest competitor, Sharp, holding 9.8%. With the iPhone dominating the Japanese market, 7-Eleven has seen a market opportunity and will begin selling Apple Accessories in its 925 stores nationwide beginning next week, May 22.

In a Japanese press release issued yesterday, 7-Eleven stated (roughly translated): "Apple products such as iPhone, iPad, Mac, Apple Watch and iPod are all highly popular in the country. By selling Apple accessories at Seven-Eleven throughout the country, we will provide many customers with the convenience of being able to purchase at "when they want," "immediately," and "nearby" stores.

In addition to audio charge accessories, Lightning cables (0.5m, 1m, 2m) of different lengths that can be used in various scenes, accessories for high-speed charge that iPhone 8 or later supports (18W USB-C power adapter and USB- We will develop a lineup of 9 products in total, including C to Lightning cable." A few of the accessories are illustrated below. 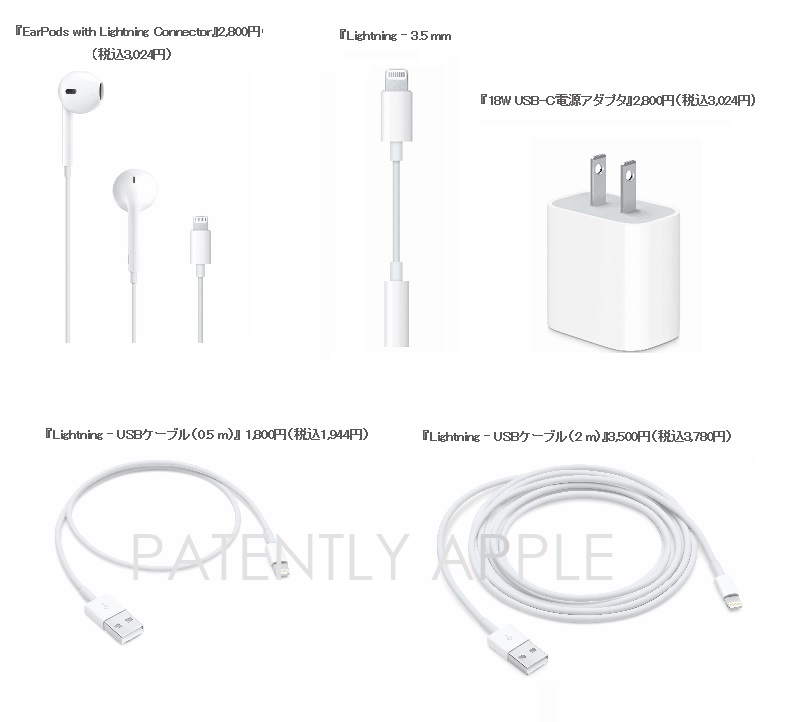 Apple may be using the Japanese market as a test site to see if this marketing concept could be duplicated in towns in the U.S. that don't have an Apple Store. For now the test is limited to Japan for the foreseeable future.