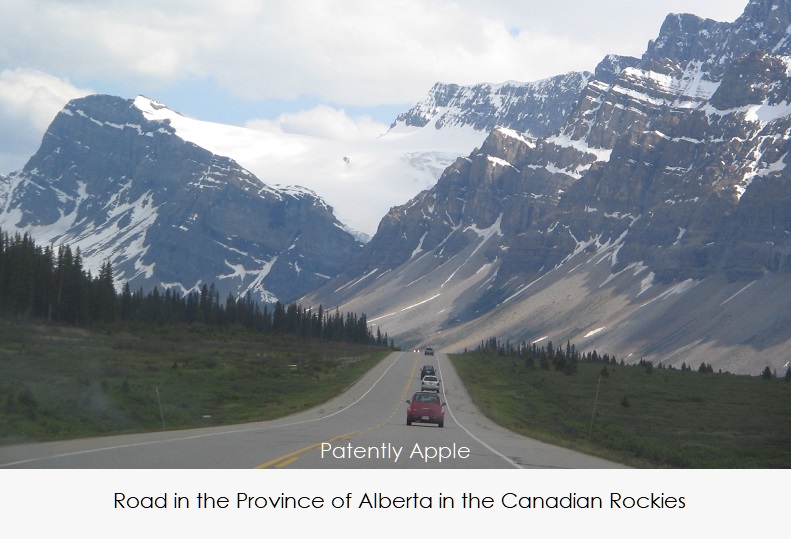 Apple is working to capture road details in many countries between now and July 2019. You can go to Apple's webpage titled "Apple Maps Image Collection" here to see what cities, provinces or territories that Apple will be mapping. As far as countries go, Apple will be mapping the UK, Spain, Republic of Ireland, Italy, Republic of Malta, Puerto Rico, Portugal, Republica di San Marino, Japan and Canada.

In respect to Canada, the following notice from Apple appears in all major newspapers across Canada.

"Beginning in May, Apple Maps will be driving across Canada throughout the summer. We’ll be capturing road details, signage and landmarks — all to make the most accurate and useful Maps experience possible. The information collected will be worked on by our teams in Cupertino, California. We plan to publish this data in a future product update.

We always have your privacy in mind, so we’re working closely with local regulators to ensure we follow all laws and regulations. All of our vehicles are marked Apple Maps, so you’ll always know it’s us."

For Canada, Apple's coverage will be road mapping from coast to coast, province by province, as noted below, excluding Canada's Northern Yukon, Northwest Territories and Baffin Island. 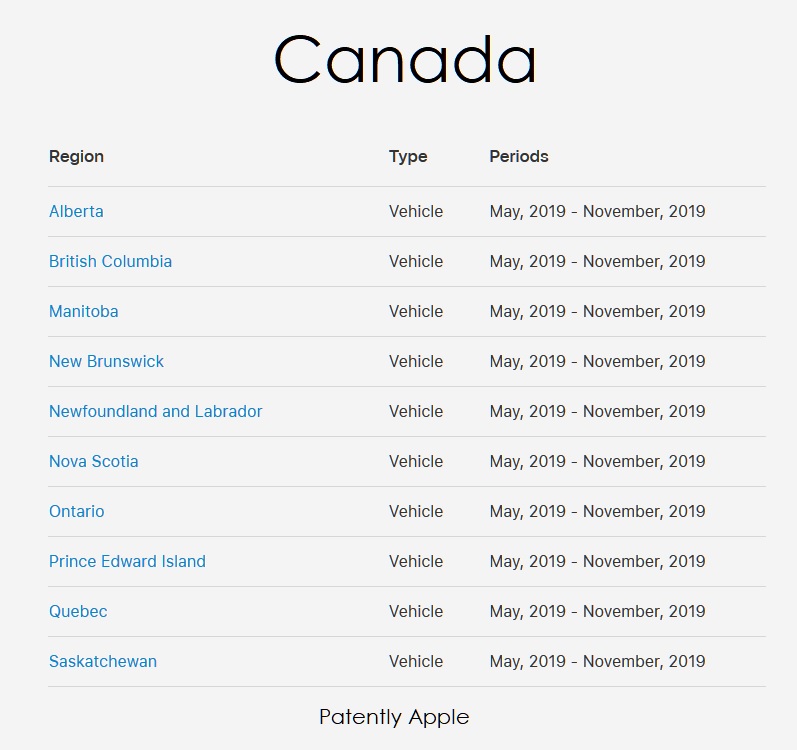 When you click on any given Canadian Province on Apple's list on this page, a detailed  list of cities and areas will appear as the two examples show below for the provinces of Alberta and British Columbia.