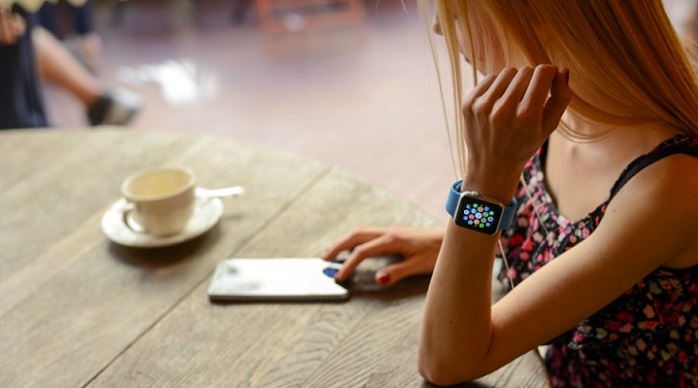 The report further noted that "Apple continues to focus on the health-related features like ECG and fall detection in the Apple Watch Series 4. The ECG capability in the Apple Watch is the most desirable feature, according to our latest Consumer Lens survey. Apple has now received approval on its ECG features from healthcare authorities of Hong Kong and 19 other countries including France, Germany, Italy, Spain, and the UK." 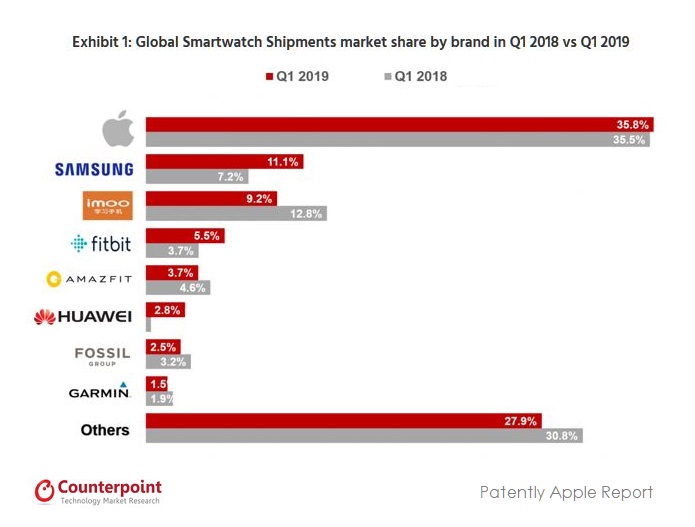 Its success was due to the latest Galaxy watch series which came with better battery life as well as a very traditional round clockface design. Further, it provides cellular LTE connectivity which gives it an edge over others targeting Android-based smartphone users. It is a great alternative to the Apple Watch for Android and Samsung’s huge installed base of users."

What the report didn't mention is Samsung's new Galaxy Watch Active that is out to challenge Apple's health focus. The video below shows you the extent Samsung has altered their smartwatch message to copy Apple's focus on health.

Samsung's 127% growth YoY shows that Android fans wanted an OEM to bring health to a watch beyond Apple and they've responded positively. Will its success go beyond a single quarter? Only time will tell.