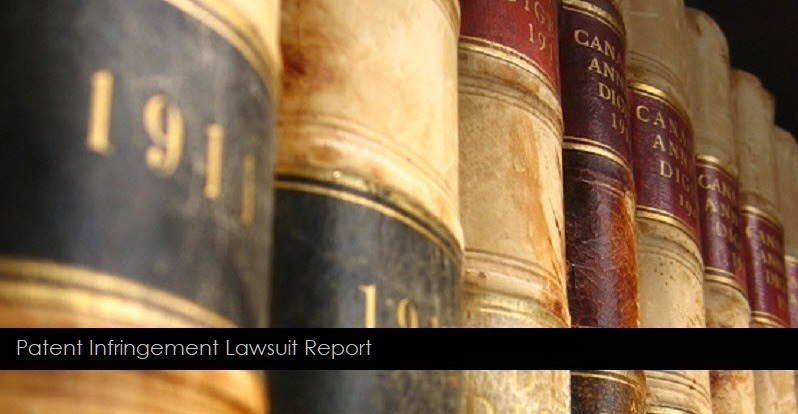 Seven Networks, referred to as SEVEN, has sued Apple for patent infringement. SEVEN notes in their complaint that they were recognized in the industry for its innovative technologies and products. For example, in 2011 at the Mobile World Congress, the GSMA awarded SEVEN with its Global Mobile Award for Best Technology Breakthrough. Further, in 2013 SEVEN won the Mobile Merit Award for its outstanding innovations in the mobile industry and was identified as one of fifty mobile companies to watch by AlwaysOn. SEVEN was also awarded the Best Free Android App in 2013 by TechRadar and Telecoms.com identified SEVEN in its Best LTE Traffic Management Product Short List.

The company seems to be inactive other than suing other companies and running a blog on their site. Their last press release was made in 2014 and the last time they were covered by the media was in that same year. 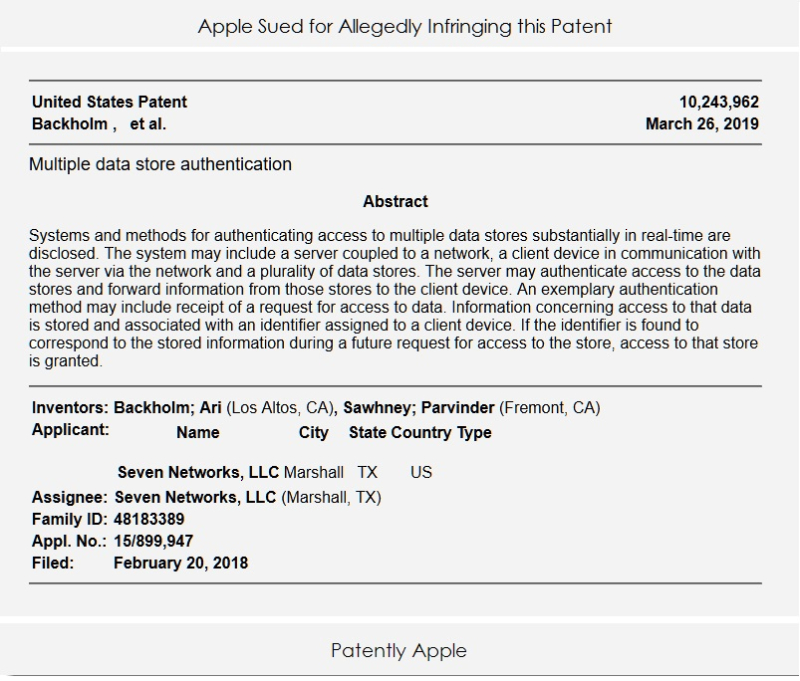 For full details of the patent infringement lawsuit, review the Scribd document below courtesy of Patently Apple.