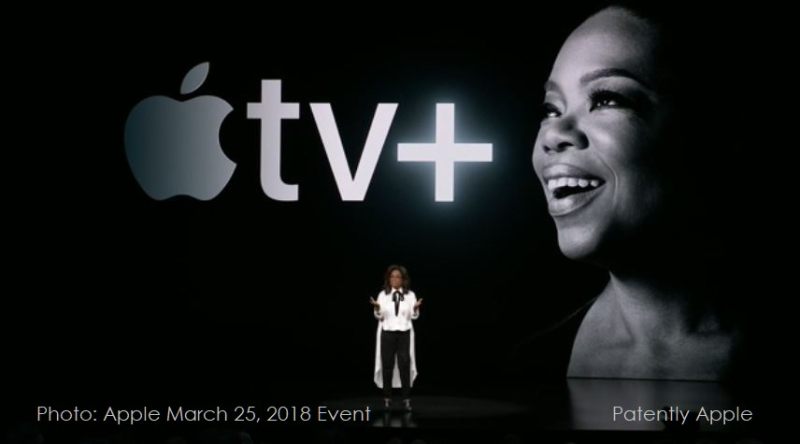 When Oprah Winfrey spoke at Apple's special event on March 25th she told the world that two documentaries for Apple TV+ were in the works. The first will delve into the toll of sexual harassment in the workplace titled "Toxic Labor." The second, yet unnamed, is to focus on mental health issues with topics covering the scourge of depression, anxiety, addiction, trauma, loss and post traumatic stress that is devastating lives daily across the globe. The hope of the documentary is to replace shame and stigma with wisdom, compassion and honesty.

Variety reports today that "Britain’s Prince Harry has announced that he is partnering with Oprah Winfrey on a mental health series for Apple TV+." The announcement was made official on his Instagram account. The show, which will launch on Apple TV+ in 2020.

The announcement made on his Instagram account said the pair have been developing a multi-part documentary series for several months now. The series will focus on both mental illness and mental well-being with the intention is to inspire its audience to engage in honest conversation about the challenges each of us faces and how to deal with them. 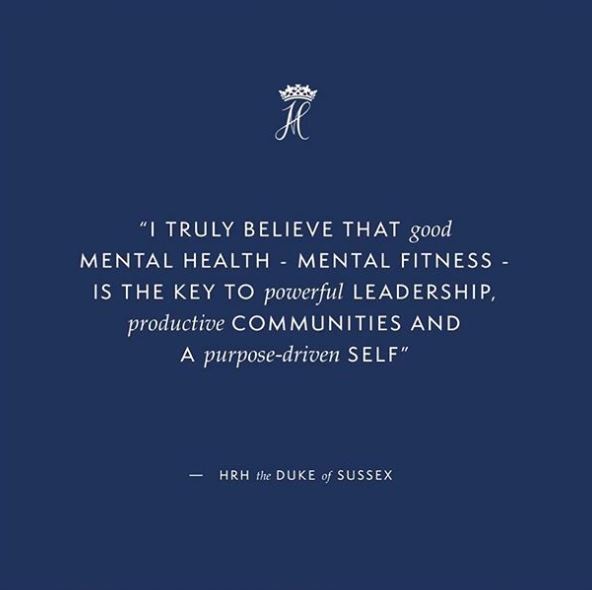 A statement from Prince Harry said it was his hope was that the series would be positive, enlightening and inclusive, sharing "global stories of unparalleled human spirit fighting back from the darkest places, and the opportunity for us to understand ourselves and those around us better."

Prince Harry's statement further added: "I truly believe that good mental health – mental fitness – is the key to powerful leadership, productive communities and a purpose-driven self. It is a huge responsibility to get this right as we bring you the facts, the science and the awareness of a subject that is so relevant during these times. I am incredibly proud to be working alongside Oprah on this vital series."