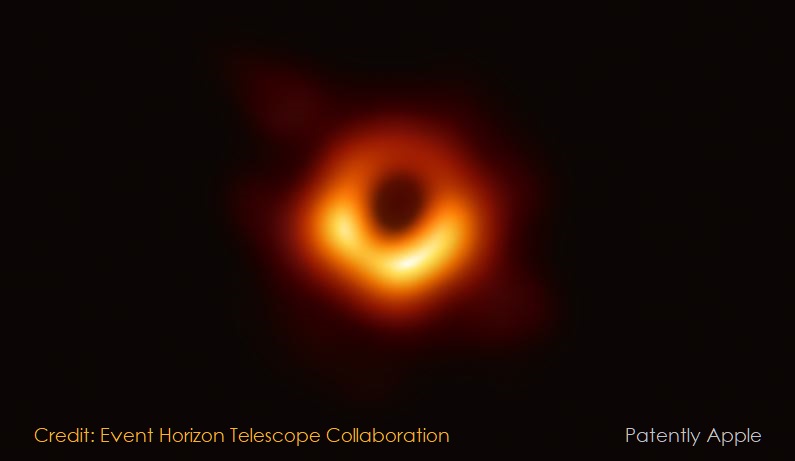 The Event Horizon Telescope (EHT) -- a planet-scale array of eight ground-based radio telescopes forged through international collaboration -- was designed to capture images of a black hole. In coordinated press conferences across the globe, EHT researchers revealed that they succeeded, unveiling the first direct visual evidence of a supermassive black hole and its shadow.

Astronomers announced on Wednesday that at last they had captured an image of the unobservable: a black hole, a cosmic abyss so deep and dense that not even light can escape it.

MacBook user Katie Bouman, 29, is the researcher who led the creation of an algorithm that allowed scientists to capture images of a black hole for the very first time. The National Science Foundation revealed the never-before-seen picture on April 10, 2019.

Bouman was a graduate student at Massachusetts Institute of Technology when she came up with the formula. The team, which strived for several years to take a photograph of a black hole, is called the Event Horizon Telescope Collaboration.

According to CNN, Bouman developed a crucial algorithm that helped devise imaging methods three years ago. That algorithm led to the image of a supermassive black hole at the center of the M87 galaxy. Bouman, working with more than 200 scientists, spent three years directing the verification of images and the selection of image parameters as they took the “sparse and noisy data” from a series of telescopes to make an image, according to CNN.

“We developed ways to generate synthetic data and used different algorithms and tested blindly to see if we can recover an image. We didn’t want to just develop one algorithm. We wanted to develop many different algorithms that all have different assumptions built into them. If all of them recover the same general structure, then that builds your confidence,” Bouman told CNN. “No matter what we did, you would have to bend over backwards crazy to get something that wasn’t this ring.”

Here's the moment when the first black hole image was processed, from the eyes of researcher Katie Bouman. #EHTBlackHole #BlackHoleDay #BlackHole (v/@dfbarajas) pic.twitter.com/n0ZnIoeG1d 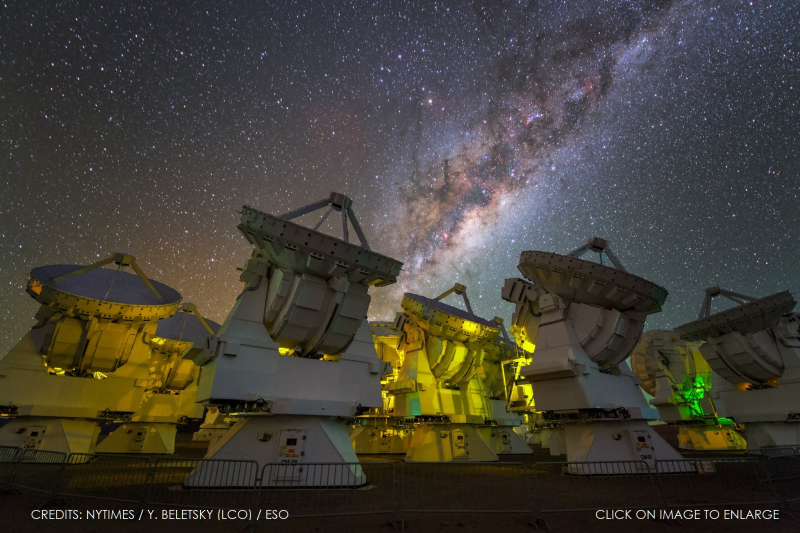 The Atacama Large Millimeter Array in Atacama, Chile, one of several telescopes across the globe that make up the Event Horizon Telescope, below the southern sky.