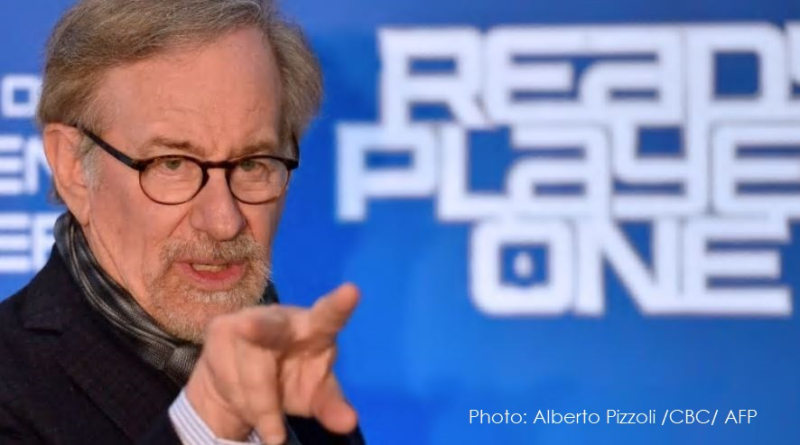 The Justice Department has warned the Academy of Motion Picture Arts and Sciences that its potential rule changes limiting the eligibility of Netflix and other streaming services (such as Apple's future Apple TV+) for the Oscars could raise antitrust concerns and violate competition law.

According to a letter obtained by Variety, the chief of the DOJ’s Antitrust Division, Makan Delrahim, wrote to AMPAS CEO Dawn Hudson on March 21 to express concerns that new rules would be written “in a way that tends to suppress competition.”

"In the event that the Academy — an association that includes multiple competitors in its membership — establishes certain eligibility requirements for the Oscars that eliminate competition without pro-competitive justification, such conduct may raise antitrust concerns," Delrahim wrote.

Delrahim added that "Accordingly, agreements among competitors to exclude new competitors can violate the antitrust laws when their purpose or effect is to impede competition by goods or services that consumers purchase and enjoy but which threaten the profits of incumbent firms.

If the Academy adopts a new rule to exclude certain types of films, such as films distributed via online streaming services, from eligibility for the Oscars, and that exclusion tends to diminish the excluded films’ sales, that rule could therefore violate Section 1."

The letter came in response to reports that Steven Spielberg, an Academy board member, was planning to push for rules changes to Oscars eligibility, restricting movies that debut on Netflix and other streaming services around the same time that they show in theaters.

Netflix made a big splash at the Oscars this year, as the movie "Roma" won best director, best foreign language film and best cinematography. You could read more about this story over at Variety. In other news on this front of Hollywood vs. Netflix and Silicon Valley, esteemed actress Helen Mirren got a crowd of movie theater owners going — by hurling obscenities at their streaming competitors.

"I love Netflix, but f— Netflix!" Mirren cheered onstage at CinemaCon, the annual convention of movie exhibitors, on Tuesday. She was met with thunderous applause, while talking up her new film “The Good Liar” at the Warner Bros. presentation.

Mirren continued to preach to the choir, saying, “There is nothing like sitting in the cinema.” She also thanked the group of exhibitors for giving her the best up-and-coming actress award years ago at the start of her film career.

It’s not the first time the streamer has been slammed on stage. In 2017, Sony Pictures Motion Picture Group chairman Tom Rothman joked, “Netflix my ass!” after a stunning presentation of footage from Denis Villeneuve’s “Blade Runner 2049,” implying the film could only be appreciated on a massive screen in theaters. For more on this, read the full Variety report II here.