In the Consumer Landscape, Apple's MacBooks had Adware / Malware Attacks Increase by 60% in Q1 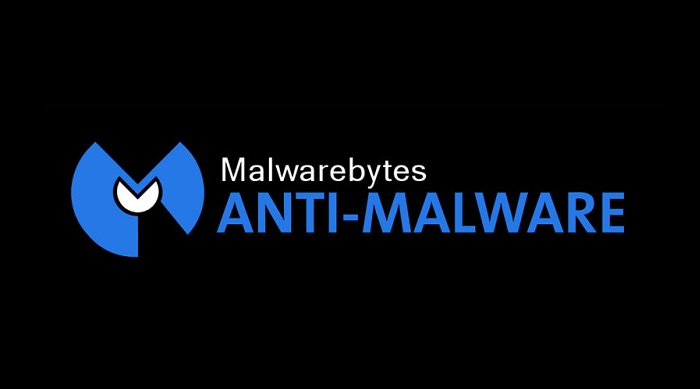 Malwarebytes, the leading advanced endpoint protection and remediation solution, today announced the results of the Q1 2019 Cybercrime Tactics and Techniques report. The report is a culmination of data based on the Company's unique threat analysis capabilities. Q1 showed a significant uptick in business ransomware detections (195 percent), along with continued momentum for Trojan variations by over 200 percent and a sharp decline in cryptomining. The US leads in global threat detections at 47 percent, followed by Indonesia with nine percent and Brazil with eight percent as presented in the chart below.

Cutting to the chase, the Malwarebytes report notes that "Mobile Mac devices are increasingly targeted by adware. While Mac malware saw a more than 60 percent increase from Q4 2018 to Q1 2019, adware was particularly pervasive, growing over 200 percent from the previous quarter." Outside the unique attacks targeting MacBooks, the report noted that the overall consumer market actually experienced a decline in malware by 40 percent.

In the PC world malware focused on businesses. Business detections of ransomware have seen an uptick of over 500 percent, due in large part to a massive attack by the Troldesh ransomware against US organizations in early Q1.

Banking Trojan Emotet has made a total shift away from consumers, reinforcing the intent of its creators to focus on enterprise targets. It has increased more than 200 percent since Q4, and almost 650 percent from the same time last year.