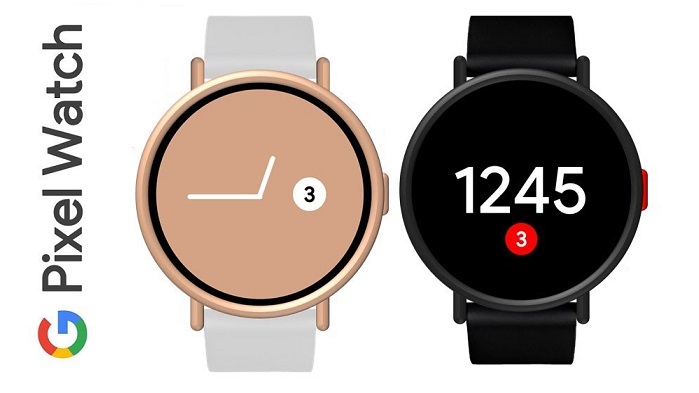 Rumors and expectations of a Pixel Watch that could take on Apple Watch have been floating around for some time now and confusion reigns. For instance, on January 18, 2019 TechRadar posted a report titled "Why the $40 million Fossil deal doesn’t make a Google Pixel Watch more likely." It went from uncertainty to certainty in ten days flat with a second report titled "Google Pixel Watch release date, price, news and leaks."

Yesterday the U.S. Patent and Trademark Office published a granted patent for Google that reveals their ongoing work for a clasp mechanism that will allow Android fans to change bands as quickly as it is for Apple Watch users. 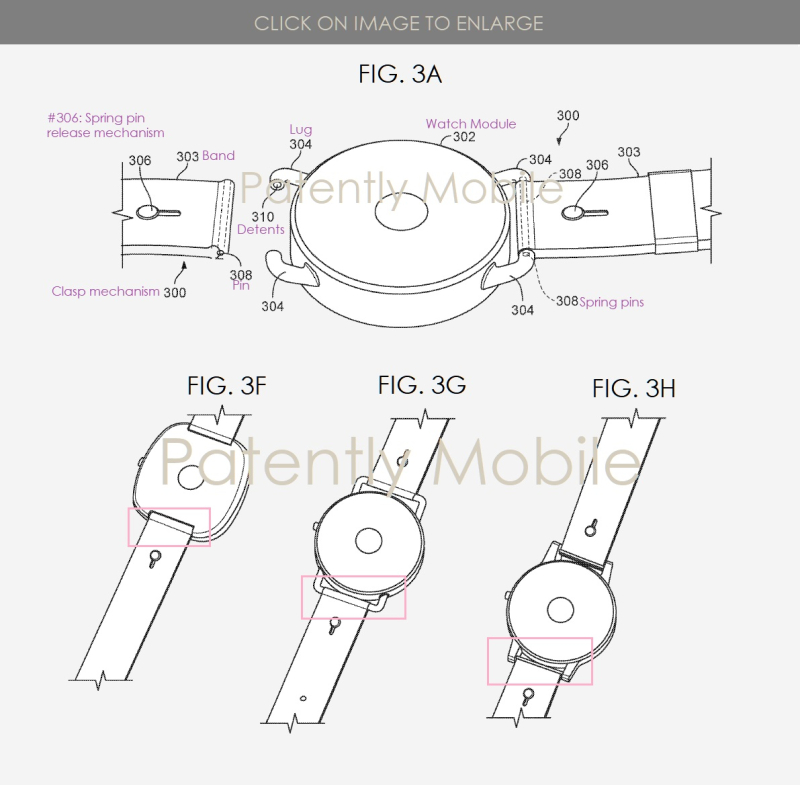 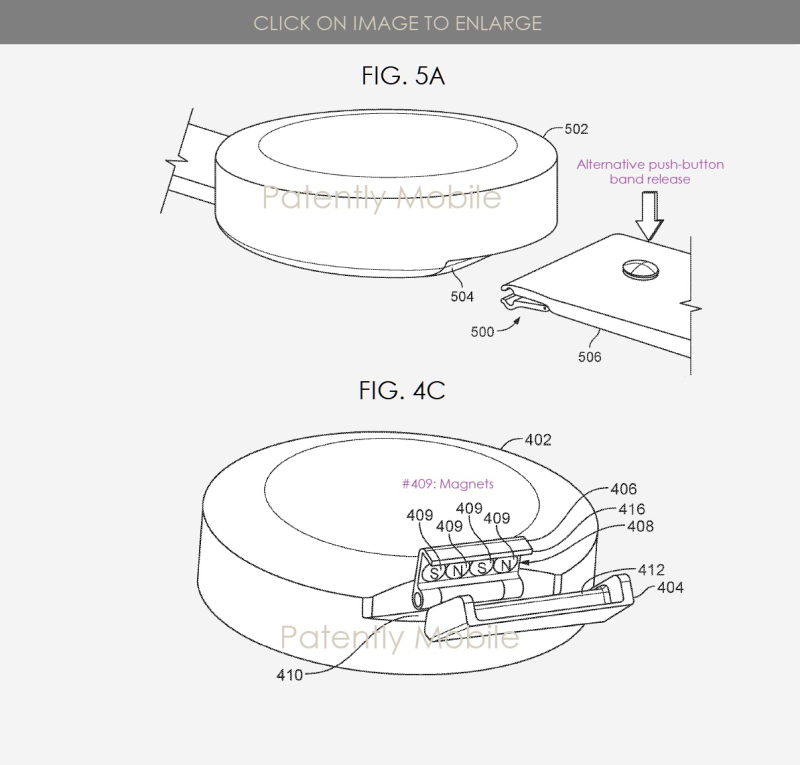 Google was granted this patent on Tuesday which was originally filed for in Q2 2017. Oddly none of the inventors listed on the patent had LinkedIn accounts that could have provided us with some idea of the engineering disciplines brought into this project. This is Google's third such patent since late 2016.