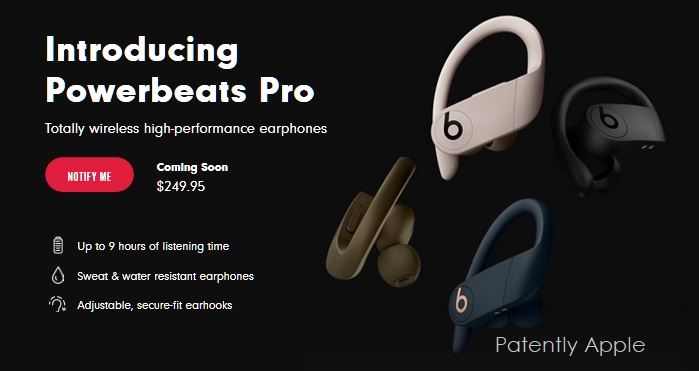 Apple news sites have been hyping up the release of the new totally wireless earphones with photos of giant billboards and so forth and today, Beats by Dre's website released their preannouncement of the new earphones officially called 'Powerbeats Pro' that will be sold at US$250, a premium over Apple's AirPods.

Powerbeats Pro will come in ivory, black, moss green and navy as shown in our covr graphic. As for timing, all they say is "coming soon." 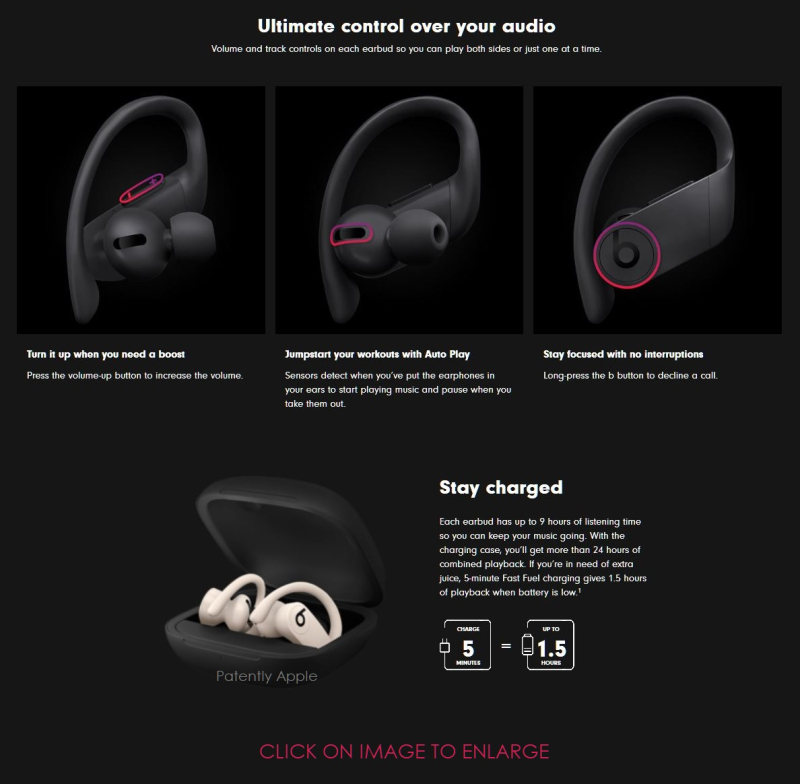 You could sign up if you want to be notified the minute that they're officially released here if you're over 16.