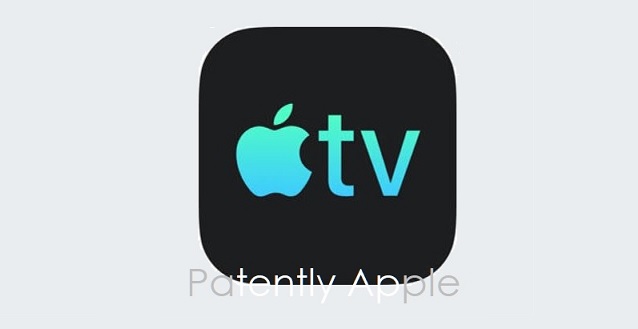 Apple filed two trademark applications in Hong Kong this week. One of the trademarks is for "Apple Originals." Just as how Netflix offers "Netflix Original" movies and series like Bloodline, House of Cards and others, Apple is planning to introduce their original content with the trademark "Apple Originals" for their upcoming Apple TV+ service. Apple promotes Apple TV+ service featuring "original stories" as presented below. In the future Apple will use the term "Apple Originals." The second trademark filing in Hong Kong this week covers their figurative Apple TV App icon as presented in our cover graphic. 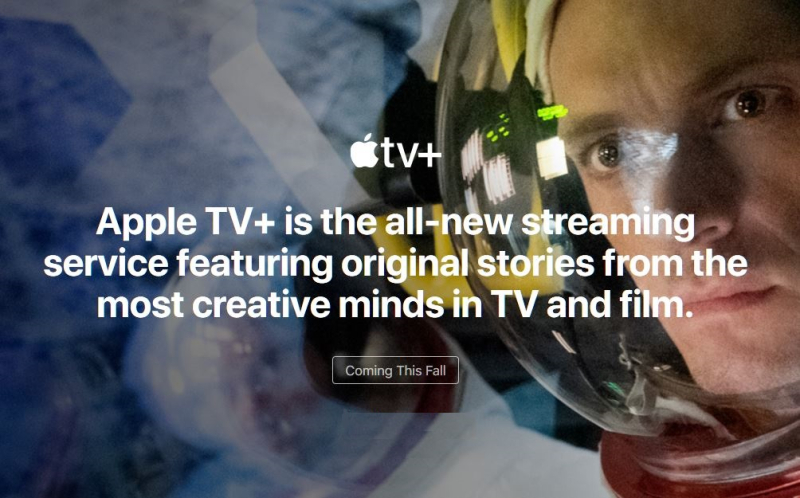 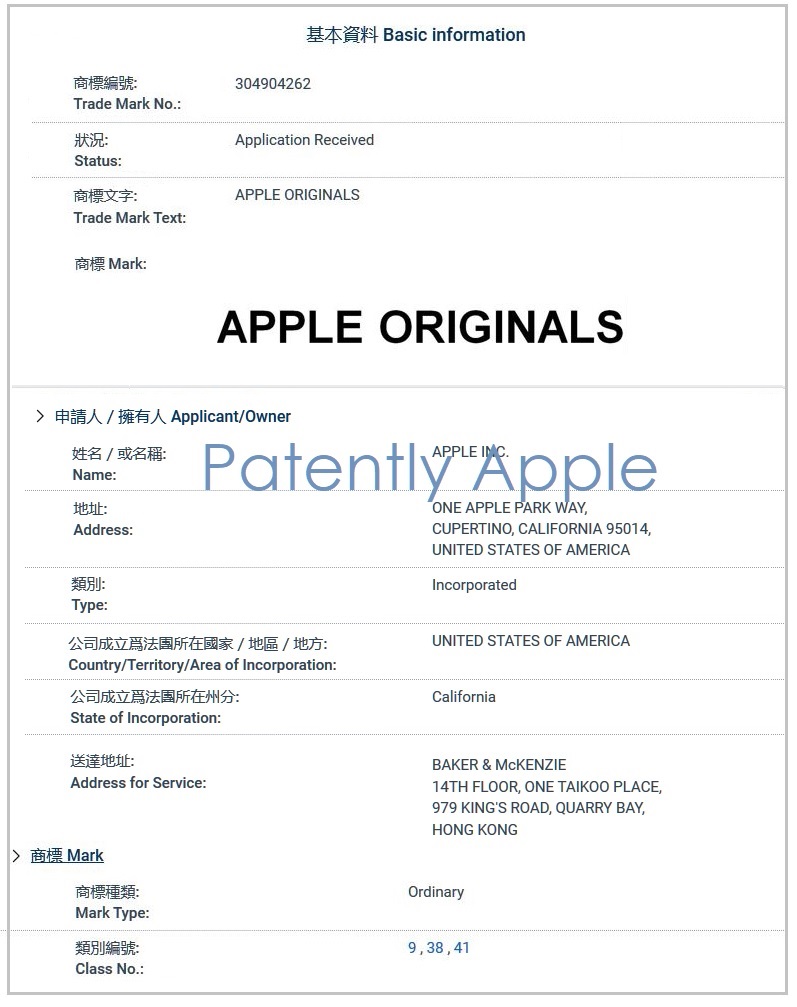 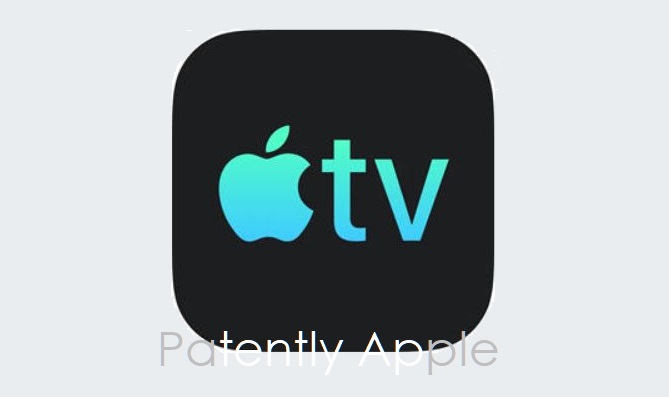 Apple has filed for the Figurative TV icon under International Classes 9, 38 and 41 as they did for the updated Apple TV (Figurative with bitten Apple) back on March 25th. The differences between the March and April Apple TV trademark filings is (a) the focus of class #41 as presented below, and (b) adding class specifics to protect for the Apple TV app.

In Sept. 2017 Apple filed their figurative Apple TV Trademark (figurative with bitten Apple) under International Class 09. If you review the report via the link above, you'll see that Apple filed it under 71 lines of devices.

In April 2019 Apple's figurative trademark (with Apple Device) has added a focused set of entries covering Class 09 that covers the iPhone Apple TV app icon as follows: "Computer software for use in searching, selecting, playing, streaming, and sharing television, movies, images, and other audio, video, data, and multimedia content." 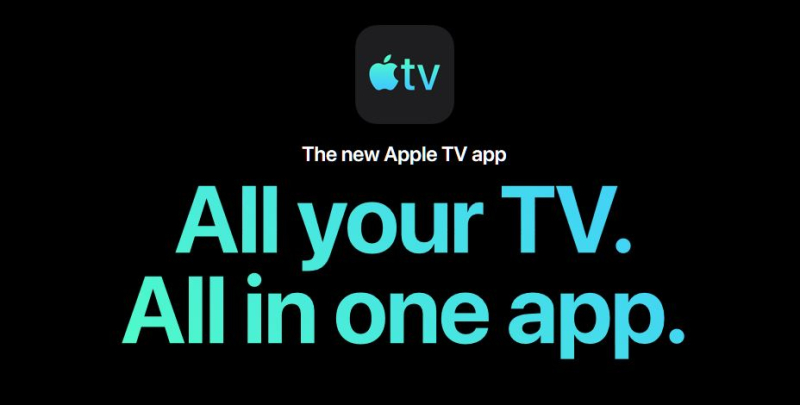 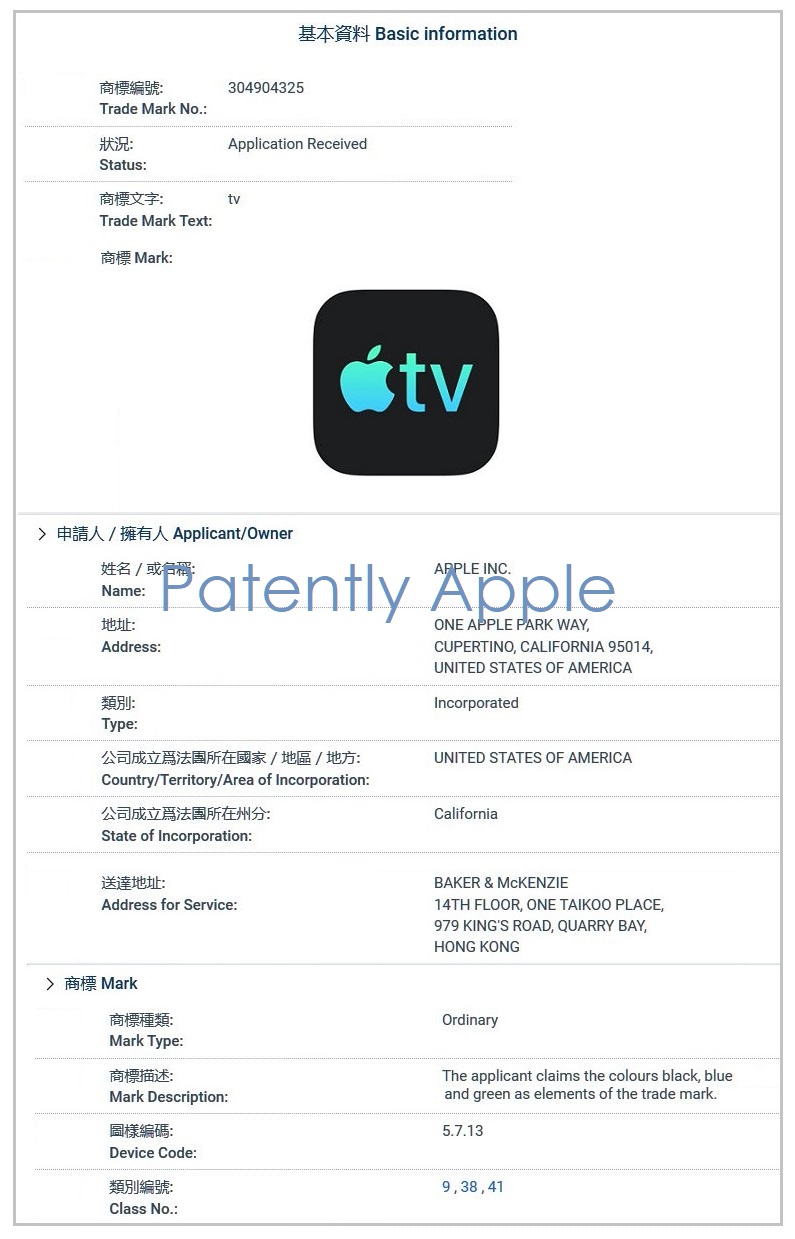 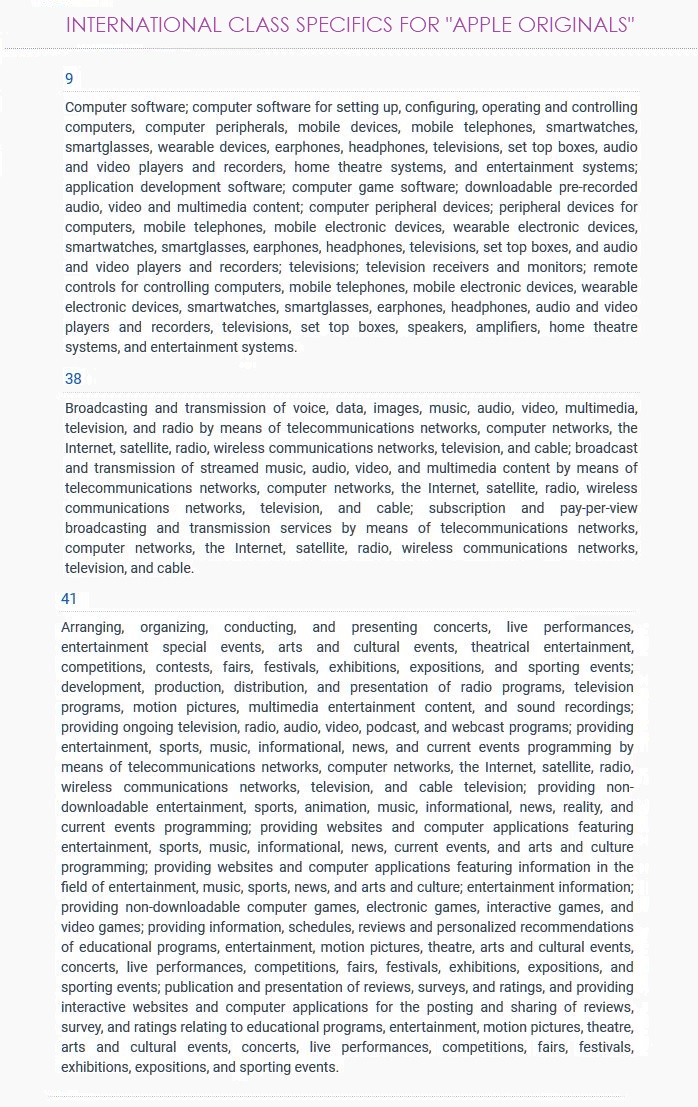 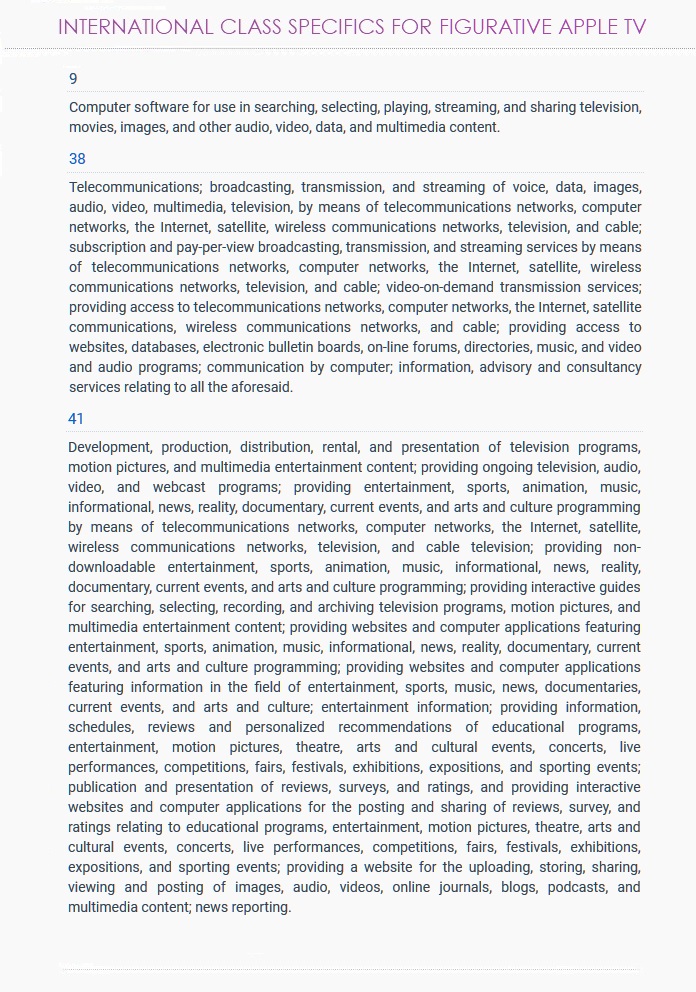