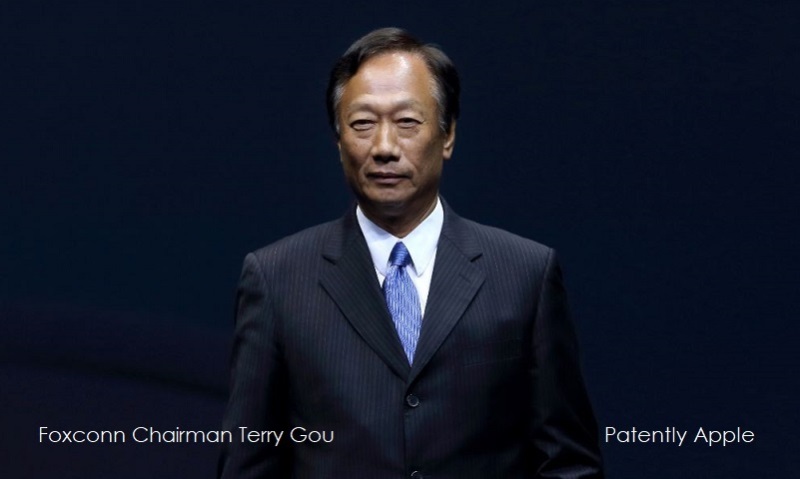 It's being reported today that Taiwan’s Foxconn responded to a patent infringement lawsuit filed against it by Microsoft saying as a contract manufacturer, it has never needed to pay royalties for the U.S. giant’s software. Chairman Guo was reportedly "Furious" about the lawsuit and said he will fight back.

Microsoft filed the complaint against Foxconn subsidiary FIH Mobile in the Northern District of California on Friday. It is claiming unpaid royalties for patents used in devices for clients including a top Chinese smartphone vendor.

Foxconn founder and Chief Executive Terry Gou told an impromptu news conference in Taipei that "patent infringement" is not an issue for his group, which "will suffer almost no any loss" as a result of the lawsuit.

Gou added that "Foxconn has never paid any patent fees to Microsoft." For more, read the full Reuters report here.