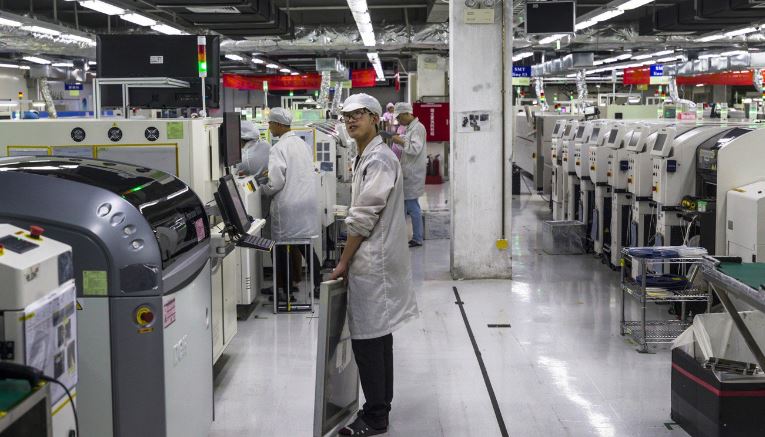 China is Apple's third largest source of revenue. When the Chinese economy began to fall in the second half of 2018, it eventually caught up with Apple which led to their preannouncement that they would miss it's Q1 2019 guidance. Apple's CEO made it known that most of their revenue shortfall in their guidance, and over 100 percent of their year-over-year worldwide revenue decline, occurred in Greater China.

What Apple refused to acknowledge was that local Chinese competition from the likes of Huawei, Oppo, Vivo, OnePlus and Xiaomi was also taking a toll with their smartphones selling for less than half the price of iPhones with a quality product.

Today a new report published by a Chinese publication paints a bleak view for Foxconn's Apple plants. If calendar Q4 was bad for iPhone production, then calendar Q1 appears to be looking much worse.

One of Foxconn's largest iPhone factories is in Zhengzhou and according to information released by Zhengzhou’s customs administration, mobile phone exports plunged 23.7 per cent in January compared to a year earlier. 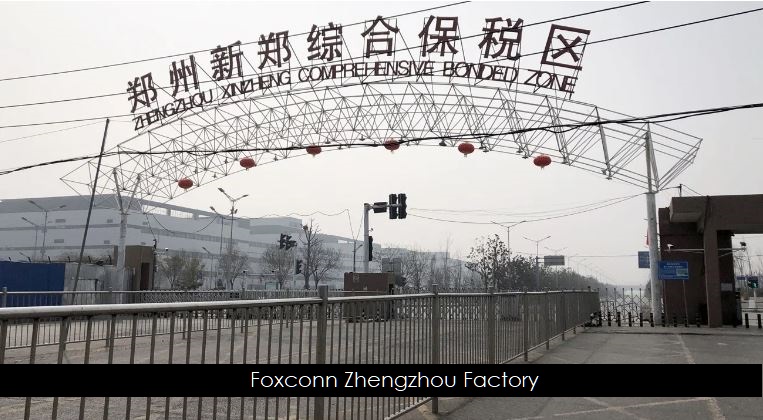 It's an indicator that calendar Q1 could be worse than calendar Q4, though Apple did move like lightning to lower prices in China in early January which was well received. Though that might have just been to burn off inventory backing up on factory floors and not a sign that production is back on track in the Foxconn plant.

Around two dozen workers told the South China Morning Post that their salaries had been cut at the end of last year, an unprecedented step in their experience.

Beyond salary cuts, Foxconn's shuttle bus service to the workers’ gloomy dormitory compound has been cancelled, forcing some to walk for up to 40 minutes to get to their rooms. The company's one-time free laundry service was also cut at the beginning of the year for the first time.

The report further notes that the hiring and firing cycle at Foxconn is leading to mass resignations as employees seek stable employment. This is causing pressure on Foxconn to find enough workers to keep production reliable.

The Zhengzhou facility is a special facility with it's own customs officials at the factory gates to speed up the process of transporting finished iPhones to the nearby airport for export.

More than 100,000 migrant workers live and work inside the special trade zone where the Zhengzhou facility resides, which accommodated around 300,000 workers at its height at the end of 2014.

To ease some of the pain in this area, they noted that about two weeks ago, Taiwan Central News Agency reported that the Zhengzhou facility had received orders from Huawei and the facility would recruit 50,000 workers.

The rest of the Post's report is about Foxconn crammed dorms and the politics of getting Foxconn to invest in the Zhengzhou plant with high tax breaks that may never pan out for the Chinese province unless Apple's iPhone sales turn around.

It also includes two videos covering Foxconn employees feedback and how in general Chinese consumers are being lured away from the iPhone by lower prices from local competition. You could read the rest of the Post's report here.