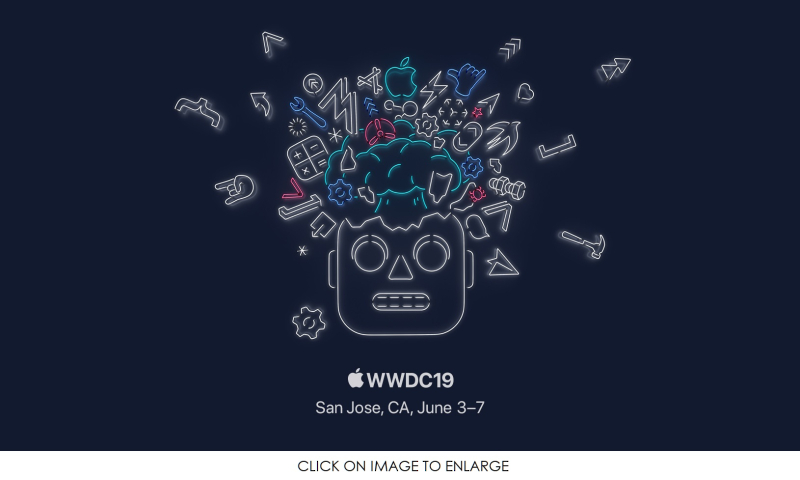 Apple announced this afternoon that it will host its annual Worldwide Developers Conference in San Jose from June 3 through June 7 at the McEnery Convention Center. Now in its 30th year, Apple’s biggest event will bring together the world’s most innovative and creative developers.

Phil Schiller, Apple’s senior vice president of Worldwide Marketing: "WWDC is Apple’s biggest event of the year. It brings thousands of the most creative and dedicated developers from around the world together with over a thousand Apple engineers to learn about our latest platform innovations and to connect as a community. Our developers are incredibly passionate about creating the next generation of mind-blowing experiences for the world through apps. We can’t wait to get together with them and share what’s next."

With more than 1.4 billion devices now running iOS, macOS, watchOS or tvOS, WWDC 2019 will give attendees insight into the future of these platforms and work alongside the Apple engineers behind the technologies and frameworks developers rely on. For more on this, read Apple's full press release here. 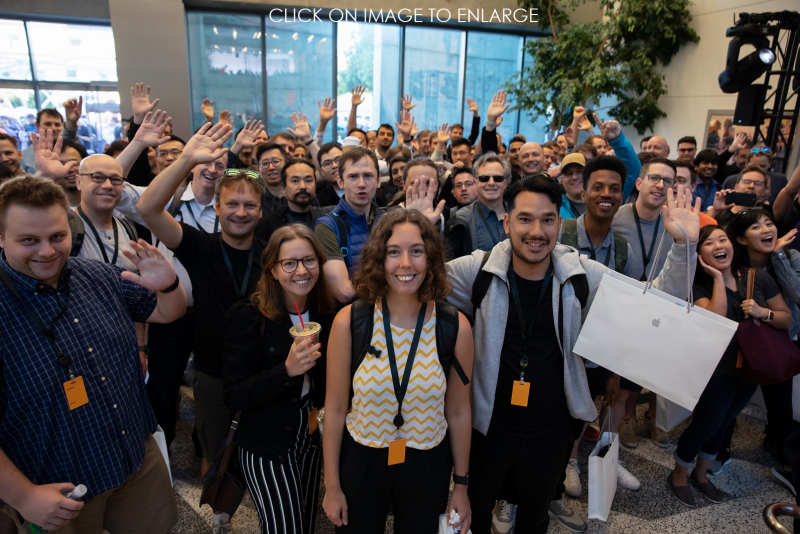 WWDC brings together the world’s most creative minds to work together with Apple engineers and connect as a community.

On Tuesday Patently Apple posted a report titled "Survey Says, Apple's iOS Dominates over Android in 36 out of 50 States." It was Apple's various teams and their dedicated developer base that made that happen and who knows what they'll be able to deliver later this year.