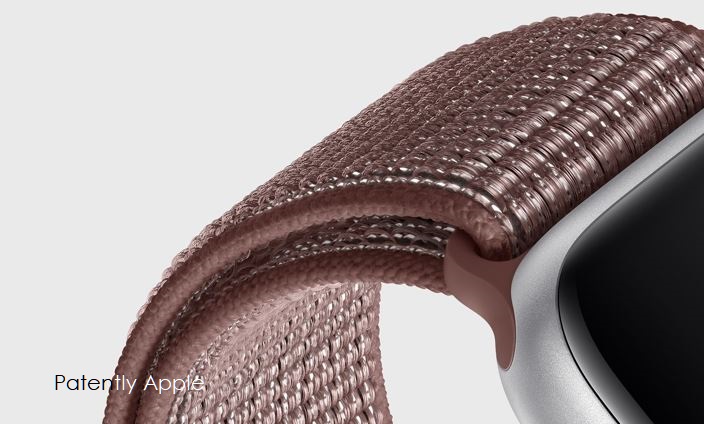 The U.S. Patent and Trademark Office officially published a series of 41 newly granted patents for Apple Inc. today. In this particular report we cover a number of design patents issued to Apple today covering iPhone X, the MacBook Pro with Touch Bar, a woven Apple Watch band and then the utility patent that reveals how Apple makes their woven bands. We wrap up this week's granted patent report with our traditional listing of the remaining granted patents that were issued to Apple today. 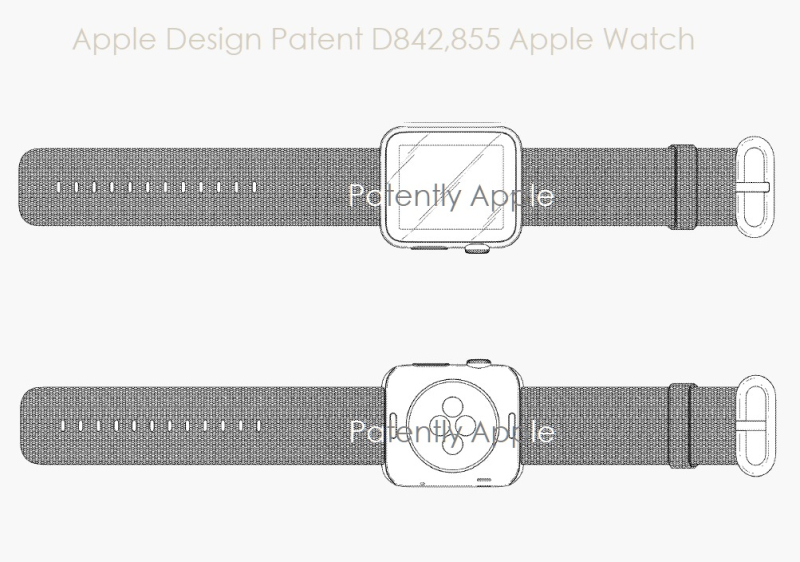 Apple was granted design patent D842,855 today. It's an oddball in that it's a woven band with a buckle which Apple doesn't list.

Forming Woven Materials into a Band

I decided to present the first design patent above away from the others presented further below just because it blends in nicely with another patent that Apple was granted today that relates to woven materials, and more particularly to woven material and methods of altering the weave pattern of woven materials to improve physical characteristics and/or visual and/or tactile features. 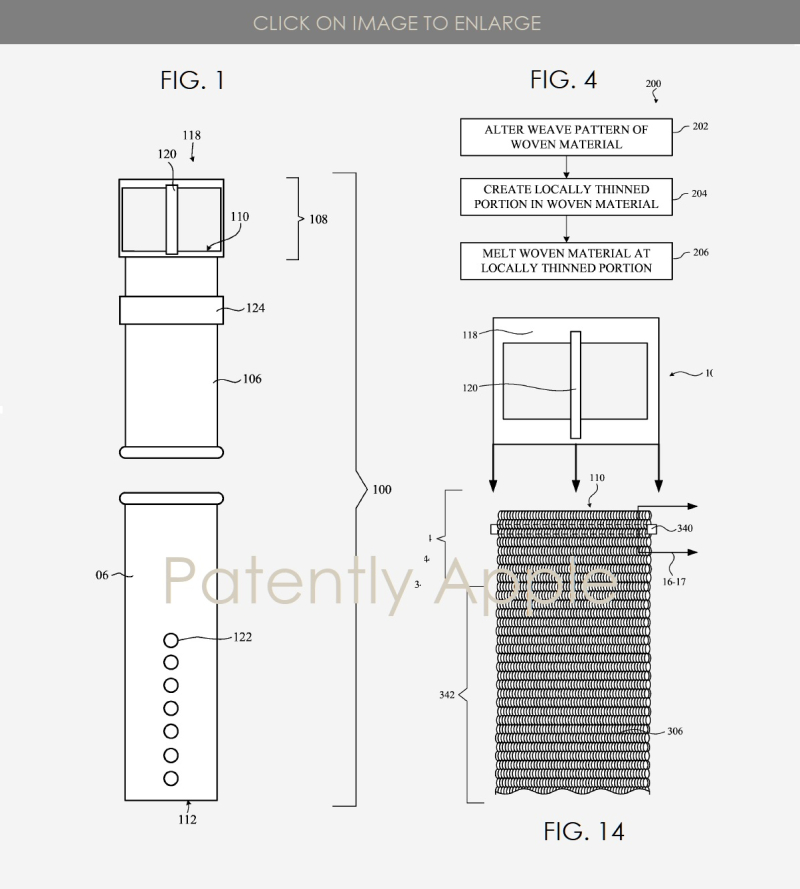 If you're a part of the garment industry in one way or another, then you just might enjoy reviewing Apple's invention regarding the formation of woven materials here. 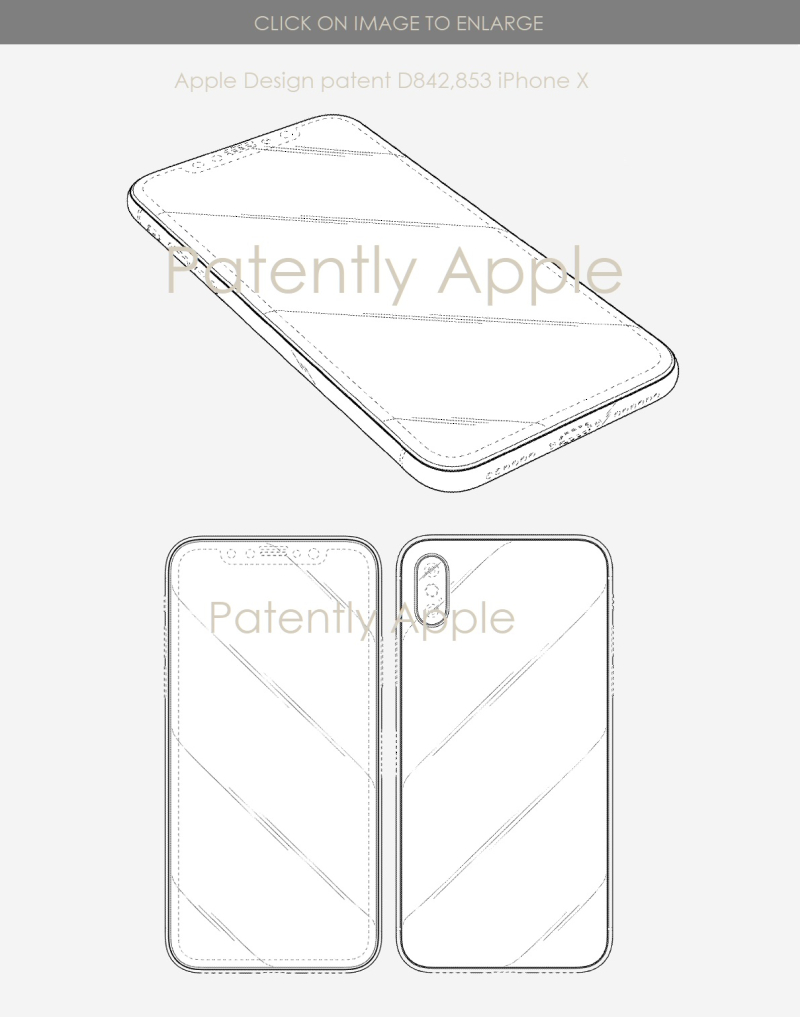 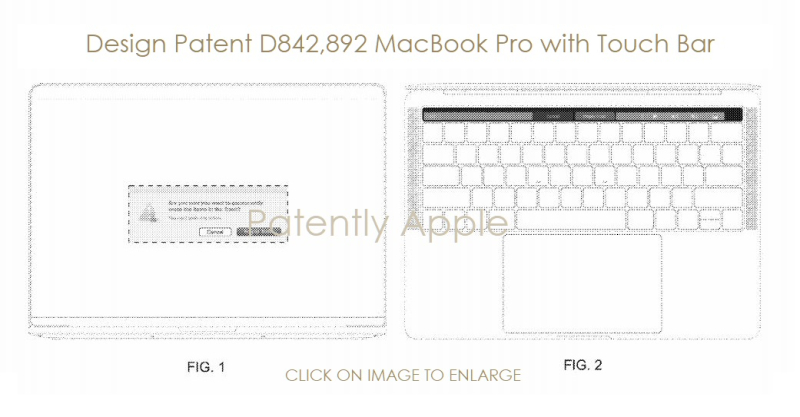 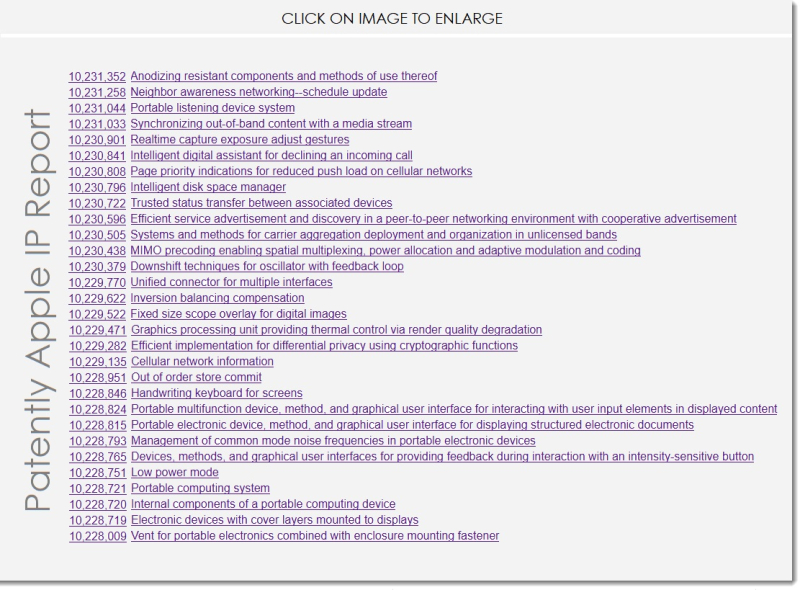