Home Archives Contact Us Subscribe Twitter MeWe Facebook Patently Mobile
Nvidia, the leader in Gaming GPU's, has Acquired Mellanox to Advance their Position in Supercomputing and Datacenters
After a Decade using a MacBook Exclusively, Unbox Therapy's Host Dumps it for a Windows Laptop 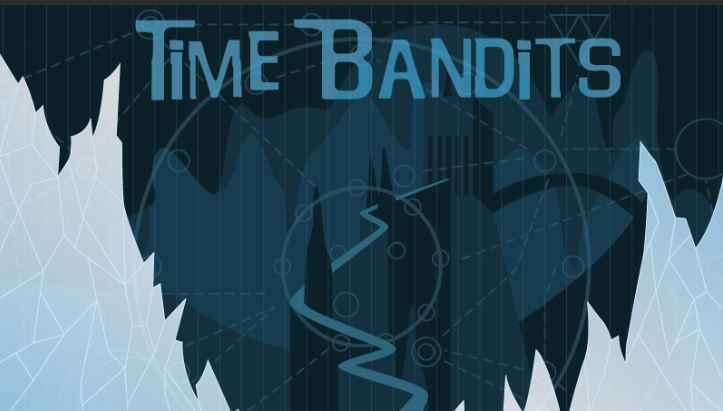 Last summer Apple made a deal for the rights to turn the 1981 fantasy Time Bandits into a TV series. The original film told the crazy, multi-dimensional story of an English youngster, Kevin, who discovers his wardrobe contains a time hole. A group of six dwarfs come through the hole and proceed to lead Kevin on a series of adventures across history, making stops in ancient Greece, the Middle Ages, Napoleonic times and the early 1900s, before confronting Evil when they arrive at the Fortress of Ultimate Darkness. 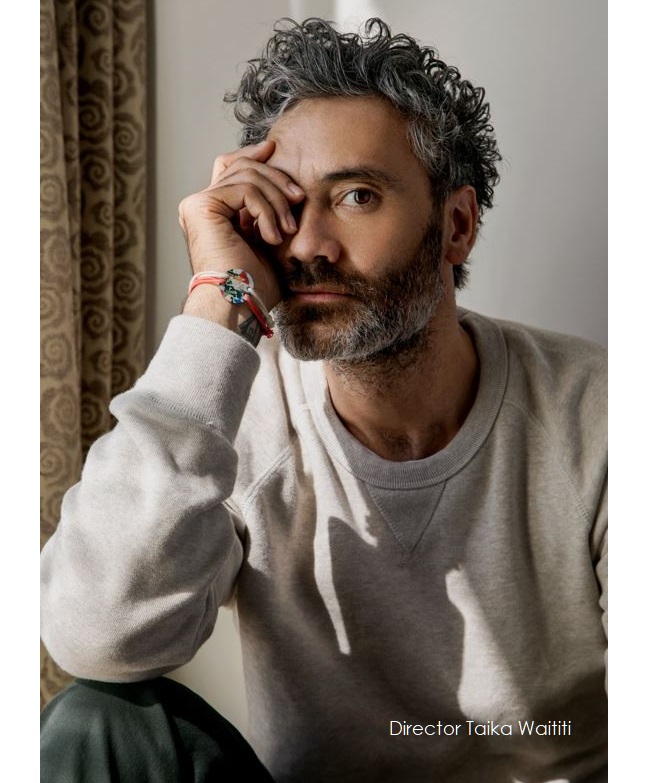 Today we're learning that the “Thor: Ragnarok” director Taika Waititi is set to take the helm of Apple’s TV adaptation which is currently in development.

Apple continues to build up its scripted roster with a who's who of talent on both sides of the camera. Apple will formally present its plan for their video service on March 25th at the Steve Jobs Theater. 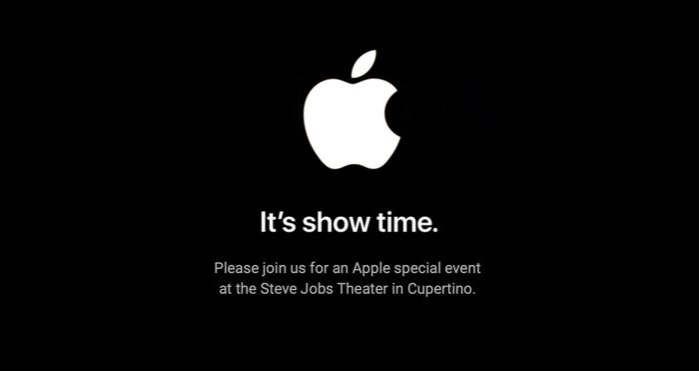