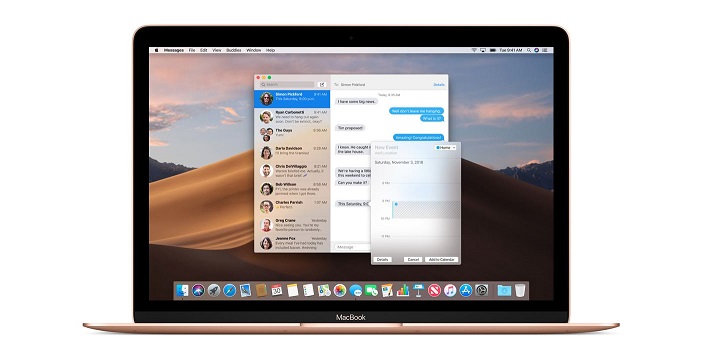 A new survey shows that Apple and HP are top laptop brands in households without kids. Yet when kids are still at home, Apple's MacBook beat out the competition handily as the Statista Chart below reveals. 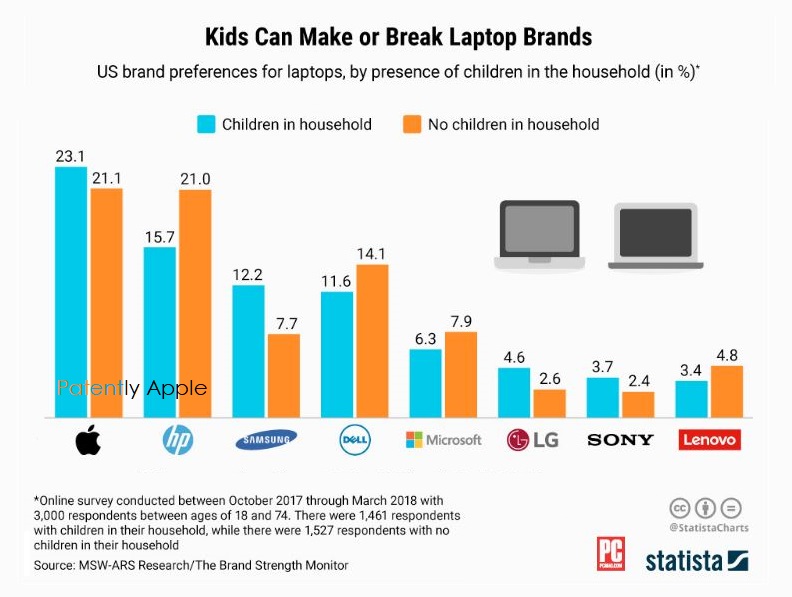 PCMag.com reports that a survey conducted by MSW-ARS Research and The Brand Strength Monitor studied US laptop brand preferences broken down by whether there were kids in the house.

Beyond Apple's big win, I found it really interesting to see that Samsung beat out Dell for laptops in U.S. households with kids.

While the report really doesn't breakdown which laptops models are selling to students most, PCMag takes a guess over in their report here.