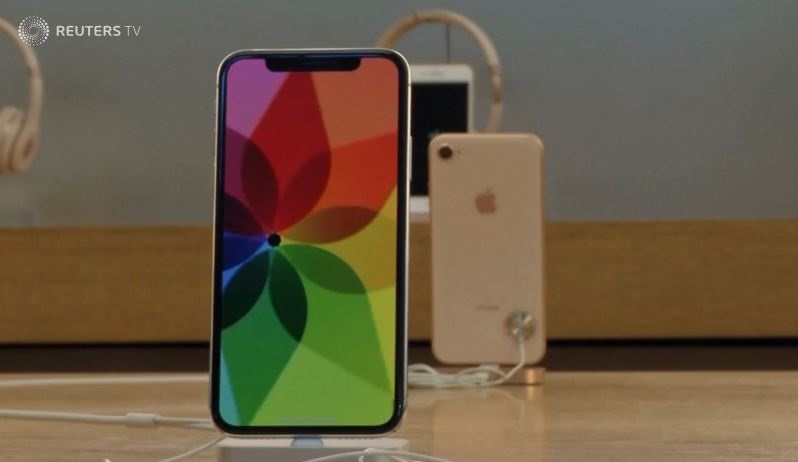 Illicit software distributors such as TutuApp, Panda Helper, AppValley and TweakBox have found ways to use digital certificates to get access to a program Apple introduced to let corporations distribute business apps to their employees without going through Apple’s tightly controlled App Store.

Using so-called enterprise developer certificates, these pirate operations are providing modified versions of popular apps to consumers, enabling them to stream music without ads and to circumvent fees and rules in games, depriving Apple and legitimate app makers of revenue.

By doing so, the pirate app distributors are violating the rules of Apple’s developer programs, which only allow apps to be distributed to the general public through the App Store. Downloading modified versions violates the terms of service of almost all major apps.

Apple has no way of tracking the real-time distribution of these certificates, or the spread of improperly modified apps on its phones, but it can cancel the certificates if it finds misuse.

Security researchers have long warned about the misuse of enterprise developer certificates, which act as digital keys that tell an iPhone a piece of software downloaded from the internet can be trusted and opened. They are the centerpiece of Apple’s program for corporate apps and enable consumers to install apps onto iPhones without Apple’s knowledge.

Tech news website TechCrunch earlier this week reported that certificate abuse also enabled the distribution of apps for pornography and gambling, both of which are banned from the App Store. For more on this, read the full Reuters report here.