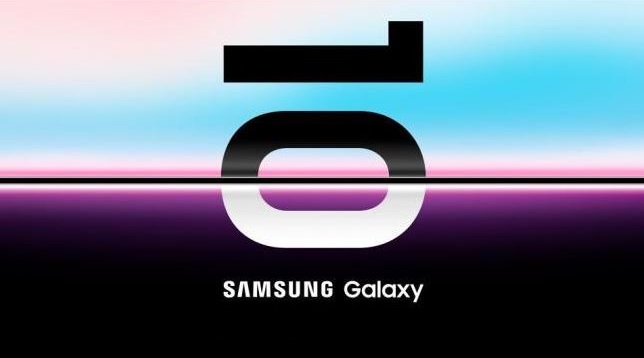 As noted in the graphic image presented below, Samsung offered trade-in savings for the Galaxy S9 as high as $300.  Then Apple began offering larger than usual trade-in values for iPhones in December 2018 that have extended through to 2019. Samsung who was hit harder than Apple in Q4 2018 is now getting the word out that their new Galaxy S10 will offer customers huge trade-in values up to $550, almost double last year's trade-in offer.

The Korea Herald reports today that the new Galaxy S10 that launches next week and ships on March 9th will offer customers up to US$550 in trade-in value.

The original Yonap report states that "Preorders for the Galaxy S10 and S10+ are expected to come with Galaxy Buds, Samsung's wireless earphones that can be wirelessly charged by placing the case on the back of the new smartphone.

In other Samsung news, Engadget reports that they've just announced their new Galaxy Tab s5e tablet with a 10" display at 2,500 x 1600 with built-in Bixby 2.0 for $400. It ships in Q2. The new tablet doesn't off S Pen support and so Apple's 9.7 iPad offers a superior value for the same price with Apple Pencil support.