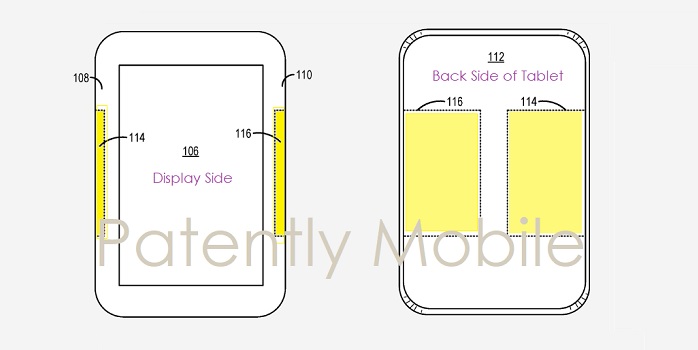 The technology trend of smart fabrics seemed to come out of nowhere. Patently Apple has been monitoring Apple's patents on this next-gen technology that you could review in our archives.  Surprisingly Google struck first with their Project Jacquard where they worked with Levis Strauss the jean maker.

Now a new patent application from Microsoft, they're second in just over a year, surfaced late last month titled titled "Forming Touch Sensor on Fabric." Microsoft's patent figures below show that they envision the new technology being used with future Surface tablets or other mobile devices like their HoloLens Mixed Reality headset and more. 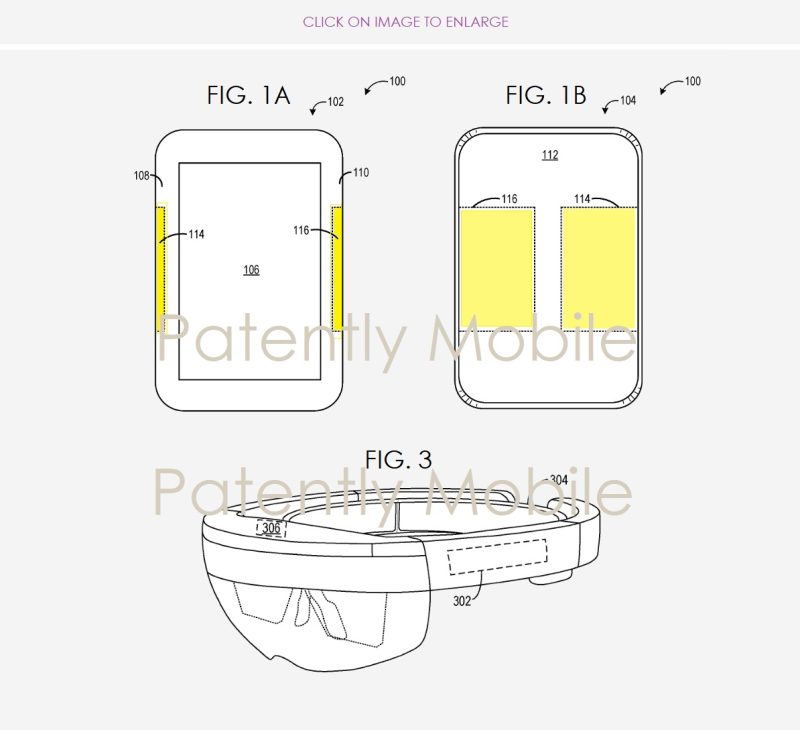 The special sensors would be integrated into fabrics or other finishes like a metallic paints and be used with touch controls for controlling volume levles for content, or change a television channel, or be used with biometrics and much more. For more on this, check out our full Patently Mobile report here.