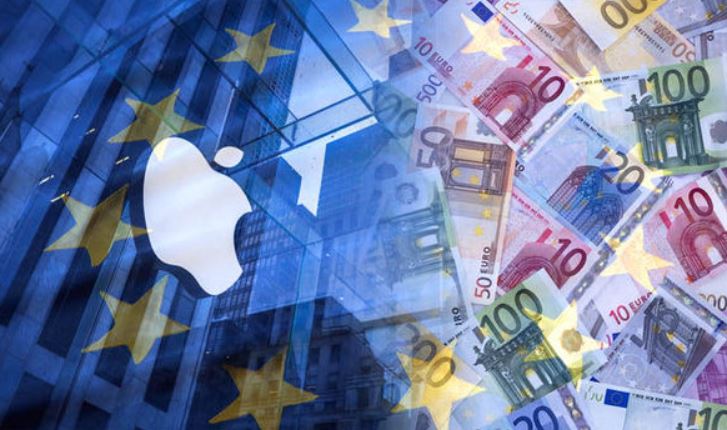 It's being reported this afternoon that Europe’s second-highest court will rule on Thursday whether a Belgian tax break which benefited some 35 large companies is illegal state aid, a judgment which could provide clues to other tax cases involving Apple, Starbucks and Fiat Chrysler.

The scheme allowed the companies to claim deductions for economies of scale, reducing their corporate tax base by 50-90 percent.

All the major companies have challenged the EU rulings. At stake is whether the Commission is over-stretching its powers by using its state aid tool to address tax fairness concerns.

The United States has criticized the cases against U.S. companies and notably in the Apple ruling it has accused the EU of grabbing revenue intended for U.S. coffers. For more on this, read the full Reuters report.