The U.S. Patent and Trademark Office officially published a series of 53 newly granted patents for Apple Inc. today. In this particular report we cover Apple's second patent win for future AR glasses, a 3D scanner/dot projector with longer range capture abilities and auto icon assignment on an iPhone's home screen under specific conditions. Lastly, Apple was also granted a patent for the Apple Watch Digital Crown. We wrap up this week's granted patent report with our traditional listing of the remaining granted patents that were issued to Apple today.

Apple's newly granted patent (#10,217,288) covers their invention relating to smartglasses or AR glasses as noted in our cover graphic. The patent notes that Augmented Reality (AR) systems could enhance information of a real environment by providing a visualization of overlaying computer-generated virtual information with a view of the real environment or a part of the real environment. You could review Patently Apple's original report for more details. Apple filed an update to this invention in January 2019 and today it was granted. 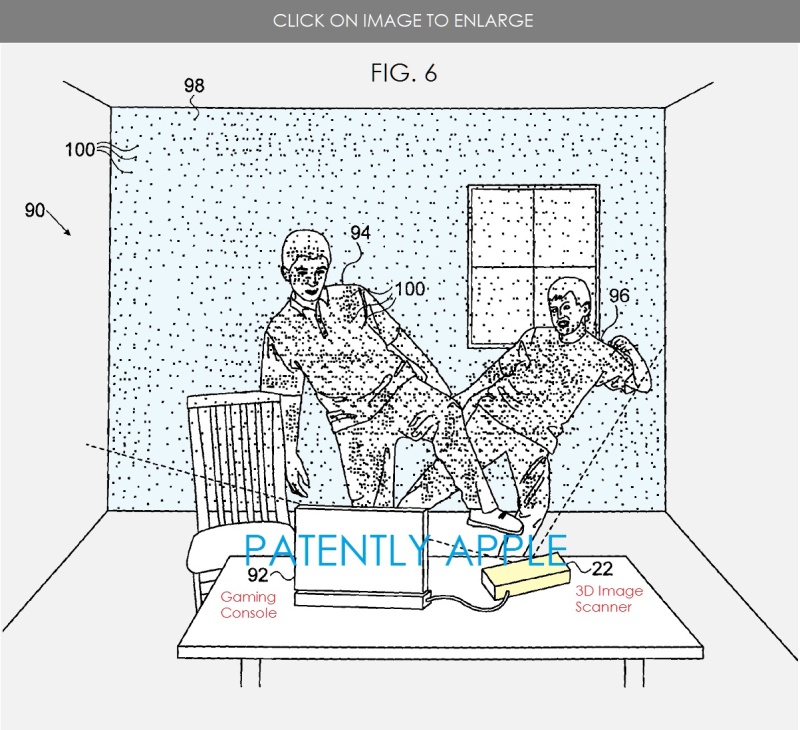 Such an invention could eventually lead to being able to read in-air hand gestures as was noted in a recent report about Sony's latest 3D camera.

Apple's newly granted patent (#10,217,064) covers their invention relating to the iPhone's Home Screen being able to automatically move an application's icon to a prominent position within an operating system user interface in response to determining that specified conditions related to that application are currently satisfied. 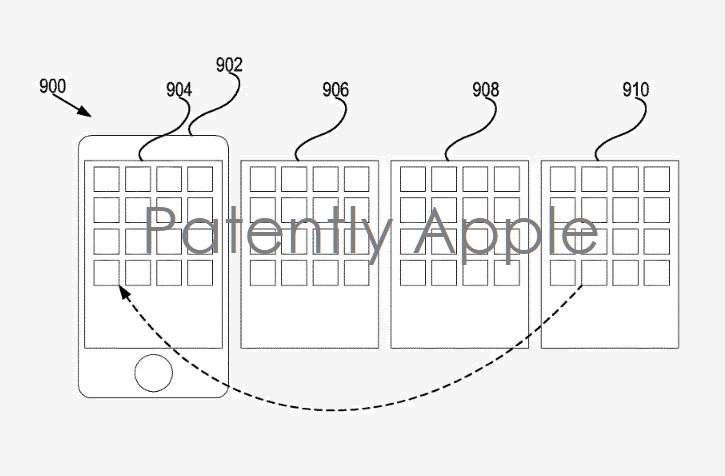 Apple's patent FIG. 9 is a block diagram that illustrates an example of a mobile device that has a multi-virtual screen operating system user interface that can automatically move or create user interface elements in response to specified rules being satisfied.

One example would be when a user is entering an airport, iOS via GPS information will then move relevant apps on your iPhone to the front page like a passport app, boarding pass, tickets. Rules can be set to turn on "Airplane Mode" and have telephony and music disable automatically.  For more on this, check out one of Apple's latest granted patents here. 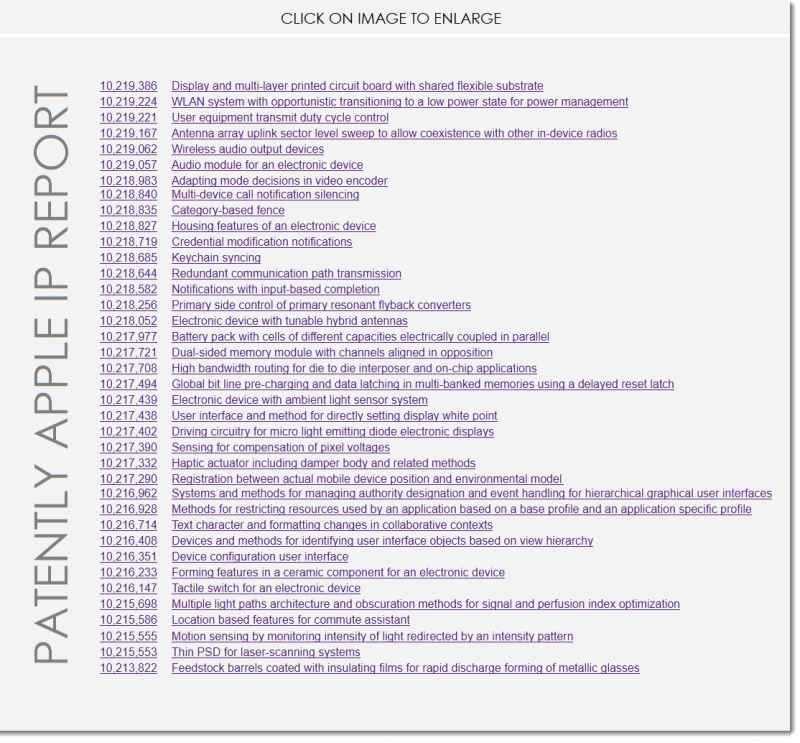