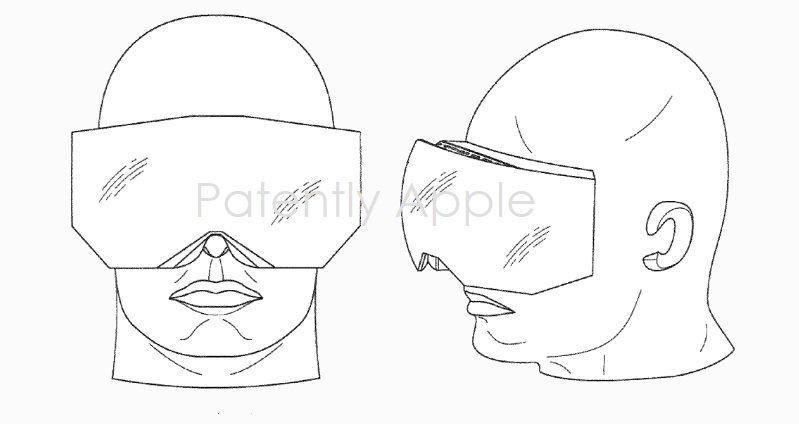 The U.S. Patent and Trademark Office officially published a series of 47 newly granted patents for Apple Inc. today. In this particular report we cover an optical system for a future Head Mounted Display device, 5G millimeter wave antennas for future iDevices, a Project Titan autonomous vehicle system and more. We wrap up this week's granted patent report with our traditional listing of the remaining granted patents that were issued to Apple today.

Optical System for an Apple HMD 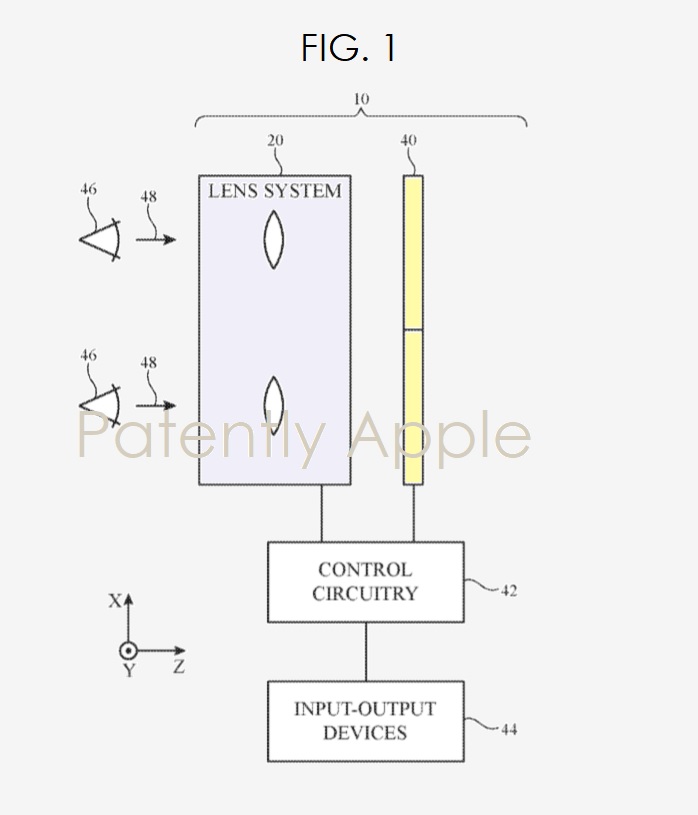 For more details on this granted patent click here. In late November Patently Apple posted a report titled "Apple Files a Europe Patent for an HMD with Emphasis on Smartglasses that applies a user's Eye-Glasses Prescription. The European patent shared some common patent figures with today's granted patent, especially FIG. 1 above. 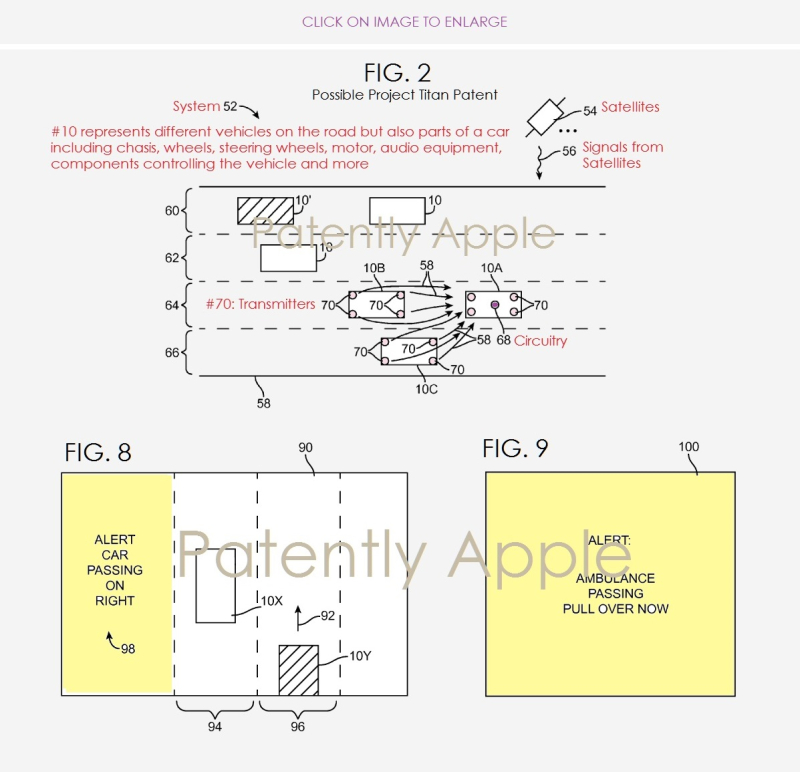 Patently Apple covered this invention as a patent application back in March 2017. Check out our original report for more details here.

Apple's newly granted patent (#10,205,224) covers their invention relating to Millimeter wave communications, which are sometimes referred to as extremely high frequency (EHF) communications, involve communications at frequencies of about 10-400 GHz. It's one of the key ingredients for a future 5G iPhone. 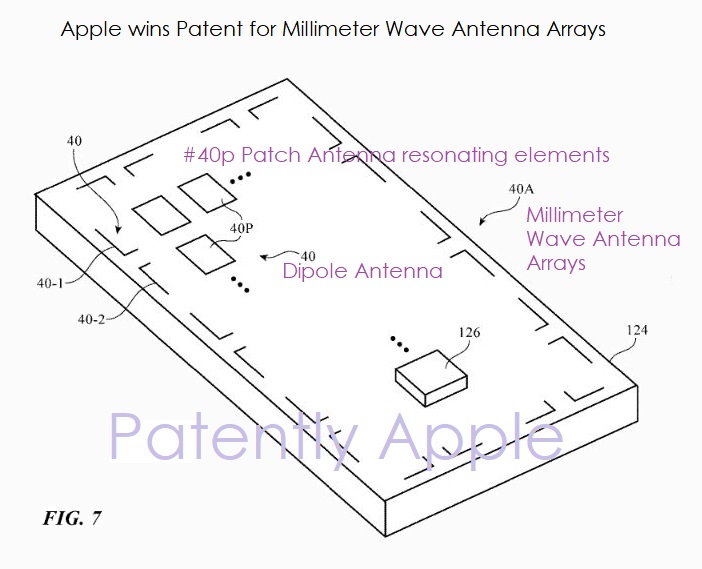 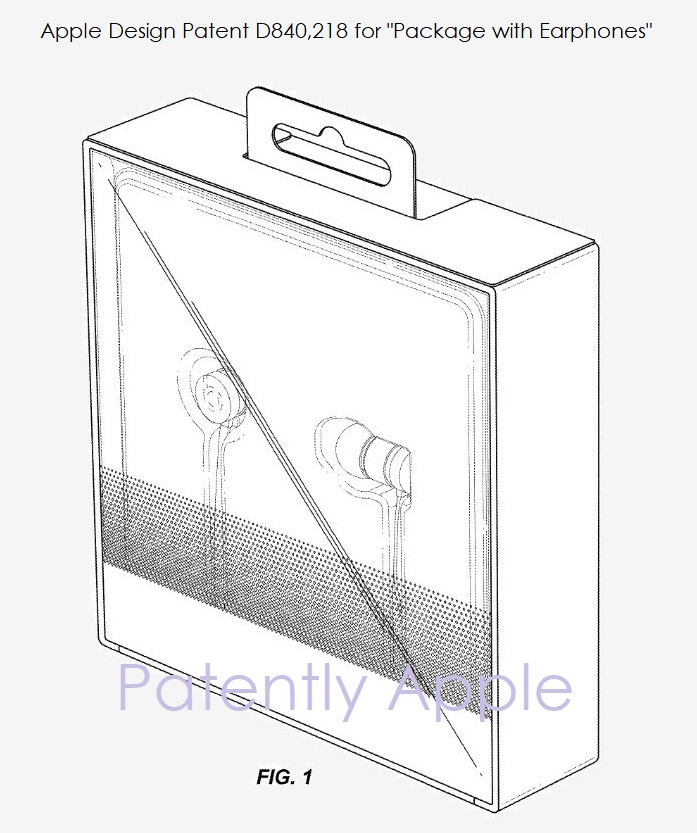 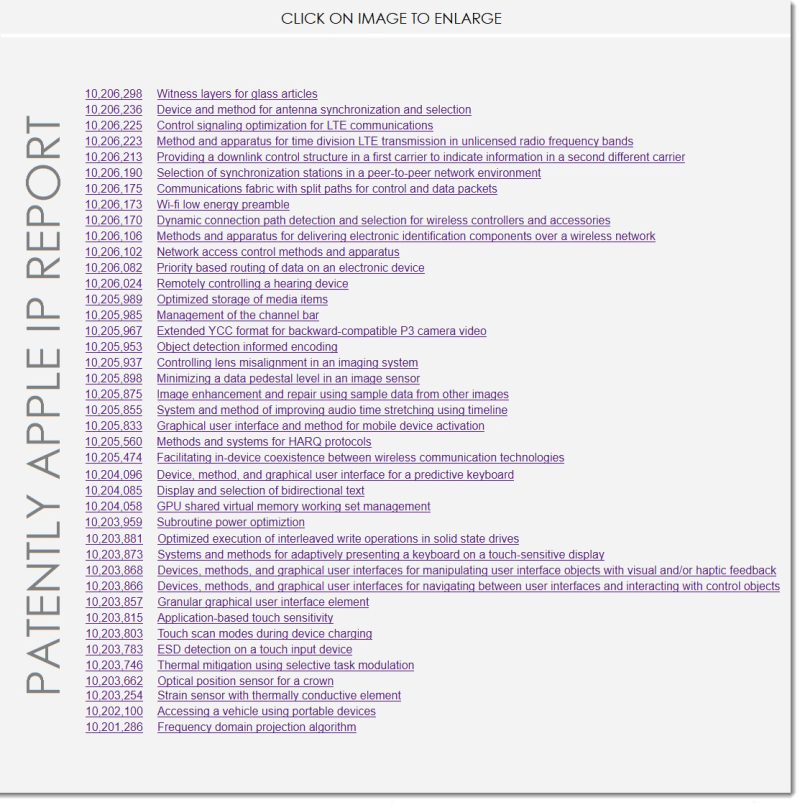