Home Archives Contact Us Subscribe Twitter Facebook Patently Mobile
Could Holographic Audio™ be the Next Big Thing coming to Headphones?
Old News Travels Fast: Apple to Adopt 5nm with EUV for their 2020 5G iPhones that will deliver a Powerful Punch 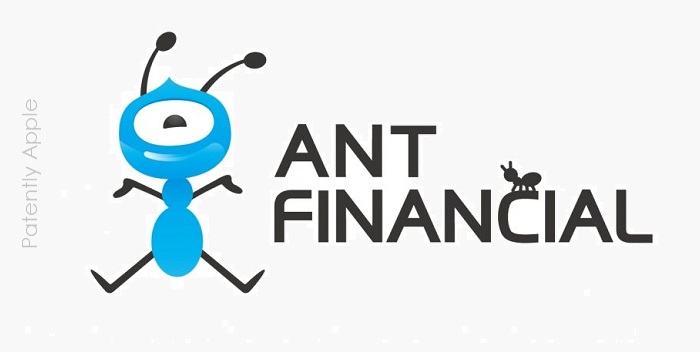 On February first Patently Apple posted a report titled "Apple Moved like Lightning in China to Reduce iPhone Pricing Prior to the Chinese New Year & Online Sales Skyrocketed." The Chinese website Feng.com broke the story. The report noted that "News reporters learned from Alibaba that Tmall data showed that since January 13, when the iPhone started to cut prices at Tmall, as of January 29, iPhone sales increased by 76% in half a month."

The report further noted that "Since January 11th, Suning announced that the iPhone price cuts began on the same day, Suning Tesco Apple's traffic and sales both exploded. Among them, iPhone 8 series and iPhone XR are the most popular growth. As of January 30, sales of the overall Apple brand on the Suning platform increased by 83%."

Reuters has finally caught up with with this news, now week's old, by reporting that Several Chinese electronics retailers including Alibaba-backed Suning and JD.com slashed iPhone prices recently, with discounts as steep as 20 per cent.

What the Reuters story adds to this story is that Apple officially teamed up with Chinese payments giant Ant Financial Services Group and several local banks to offer interest-free financing.

The pricing promotion that Apple offered back in early December in the U.S. is now being repeated on their Chinese website. 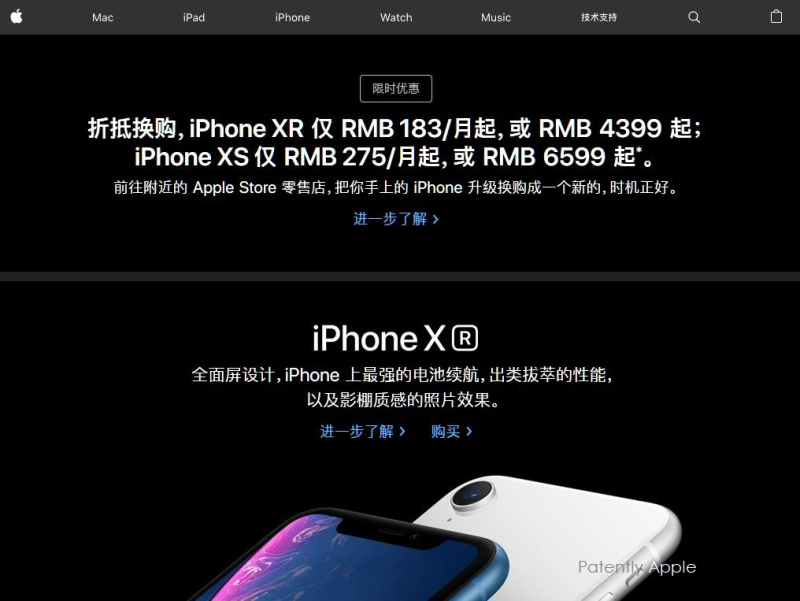 Reuters further reported that "Users buying products worth a minimum of 4,000 yuan worth from Apple would qualify for interest-free financing that can be paid over three, six, nine, 12 or 24 months, the website shows.

Apple is offering the plan through Huabei, a consumer credit service run by Ant Financial, the payment affiliate of e-commerce giant Alibaba, Apple’s China website shows." For more on this read the full Reuters report here.