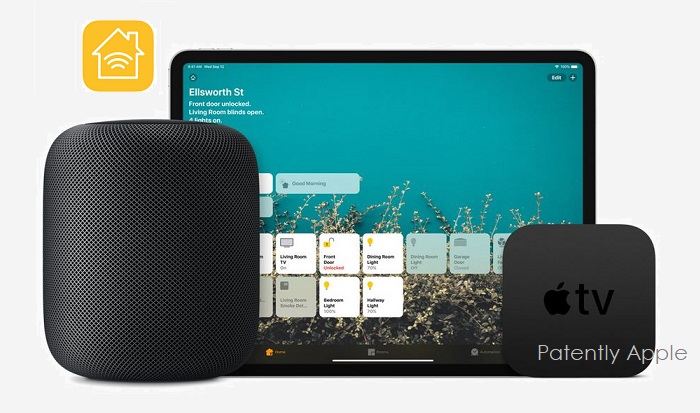 A report posted late yesterday claims that Sam Jadallah, the former CEO of a smart lock company that shut down just over a year ago, has a new job: He'll be leading the home initiatives at Apple, sources familiar with the matter told CNBC.

Hiring Jadallah is the latest signal that Apple plans to get serious about its own efforts in the home. On Friday it was reported that Apple had acquired a start-up called PullString, a company that specializes in voice applications for Amazon's Alexa and Google Home. That purchase could provide a next-gen Apple TV using voice commands in relation to entertainment and their new content service in addition to advancing Apple Pay / financial services and health care.

On Saturday night, after CNBC broke the news of his hire, Jadallah updated his LinkedIn profile to reflect his new role with Apple as presented below. 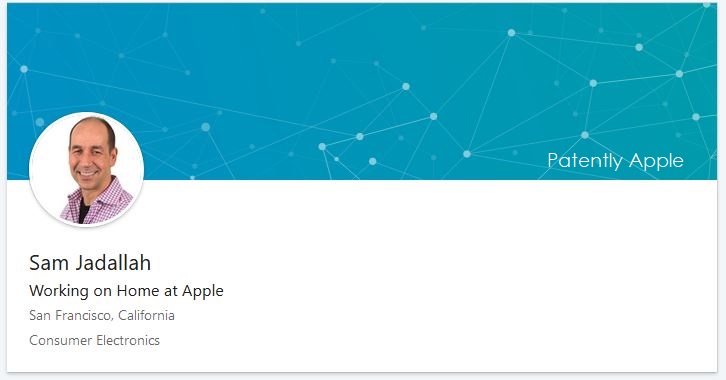 Apple has a range of products geared to the home -- including HomeKit, its software service that connects with a broad array of third-party products; and HomePod, a smart speaker for the home with voice recognition, music and more.

Jadallah's LinkedIn profile shows that he spent 12 years at Microsoft as a Corporate VP and ran a start-up called Otto for four years that invented a digital door lock as presented below. 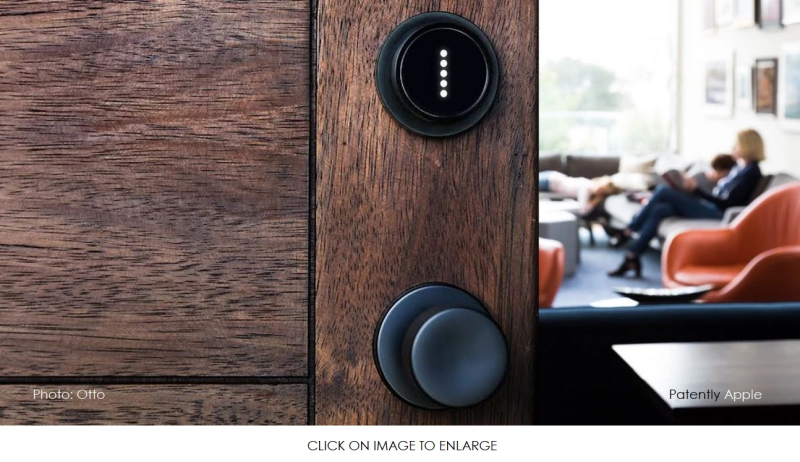 Mercury News reported last January that Jadallah's company closed its doors. The report noted that a publicly traded company proposed to buy his company and at the last moment pulled out. During the negotiation period, Otto was not allowed to solicit other bids or fund raise cash for the company. But on Dec. 11, 2017 the company told Jadallah it would not complete the acquisition nor revisit the investment proposal.

Perhaps being at Apple Jadallah will be able to advance Apple's Smart Home Project while exacting some revenge on the company that pulled the rug from under his start- up. Revenge is an incredible motivator and time will tell if Jadallah will get the last laugh.