Home Archives Contact Us Subscribe Twitter MeWe Facebook Patently Mobile
Beyond Foldable Phones, Intel's new 'Lakefield' Platform will drive Different kinds of Next-Gen Foldable PC's
An advanced version of Google Assistant may one day have a Robotic Body to assist in the Home or Factory Floor

Apple Highlights Teachers and Students using their Technology in new Music and Media Programs around the U.S. 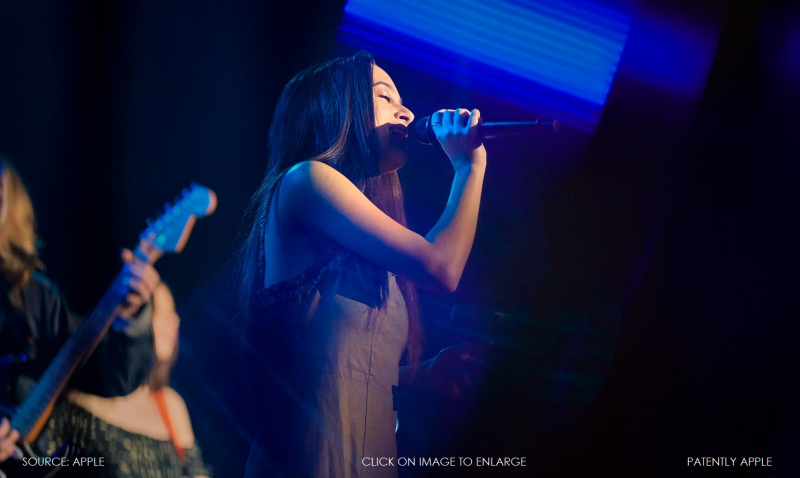 The auditorium is buzzing with the sound of eager teenagers. At the Huntington Beach Academy for the Performing Arts (APA), production is in full swing on the school’s annual student-curated show: "Playlist." Apple Macs, Logic Pro X and Final Cut Pro X are just some of the tools Media and Entertainment educational programs are using across the U.S.

This year, 13 vocal students have prepared their own original songs, alongside 24 covers of some of today’s pop music hits.

Cailey Collado, a senior in the Music, Media and Entertainment Technology (MMET) program, takes the stage to run through her original song: “Bleed Red.” As her voice booms over the mic, three stage screens weave a live feed of Collado’s performance and a student-produced music video. 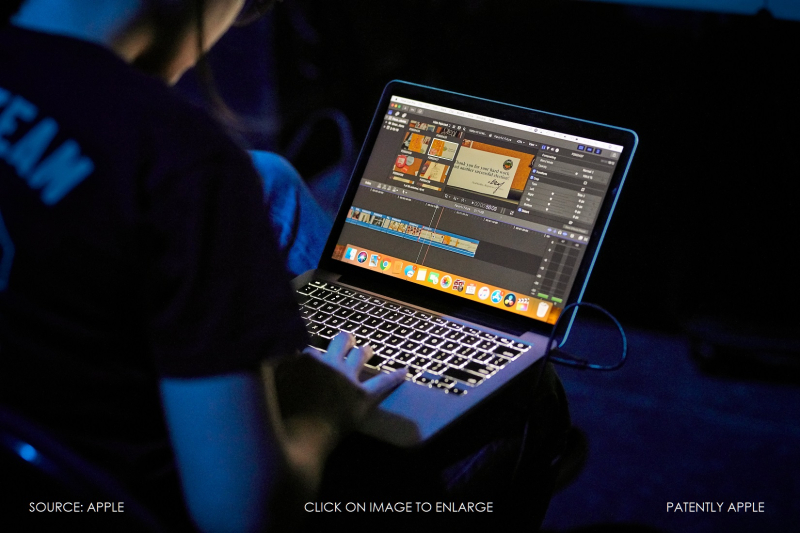 What began as a music club singing rock covers is now a hands-on music education curriculum designed to teach students visual and performing arts, as well as the technical skills needed to succeed in the music industry.

“I would record all the parts on my iMac, in Logic Pro X and GarageBand, and I’d record them all, isolate them and I would teach it to my peers.” 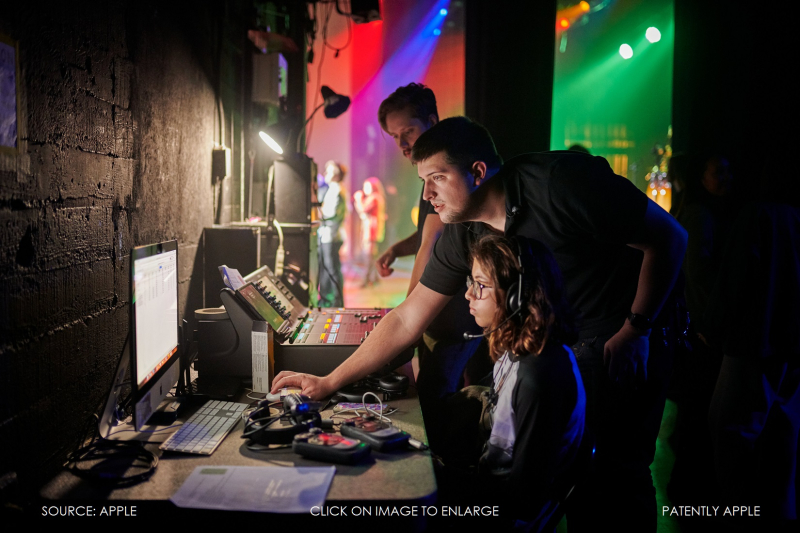 Apple's feature is the first in a series spotlighting teachers and students using innovative technology in the classroom. You could check the rest of the feature here.