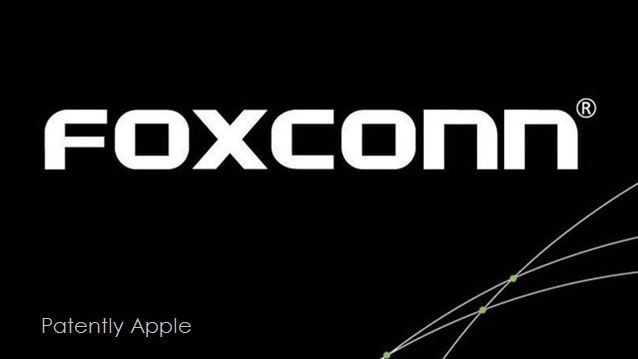 In late December Patently Apple posted a report titled "The Indian Government is set to meet with Apple in Davos in January to Iron out a Deal for a Major Indian Plant." So today's Wall Street Journal byline of "Foxconn Looks Beyond China to India for iPhone Assembly," comes as no surprise.

In Fact Patently Apple posted a report on December 27, 2018 titled "Foxconn will Reportedly Expand its Current Plant in India to Manufacture Higher-End iPhones as early as 2019."

These kinds of rumors have been floating around ever since the US-China trade talks have been rattling the market. Obviously Apple and other companies having their products made in China must now have a "Plan B" for assembling products or making parts for products in locations such as Vietnam and India.

Foxconn's Chairman expressed his views about "Plan B" back on December 5th. We covered his thoughts on this in a report titled "Foxconn Thinks the US-China Trade War could Take up to a Decade to Resolve putting Pressure on Tech's Supply Chain."

It's possible that the news coming out of Davos later this week may provide a better picture about Apple's chances of opening a plant in India than today's WSJ story covering old news. Then again, Apple meeting India's minister as reported on, must now be a private matter as both the U.S. and India officially dropped off the list of countries attending Davos this year, according to Reuters. 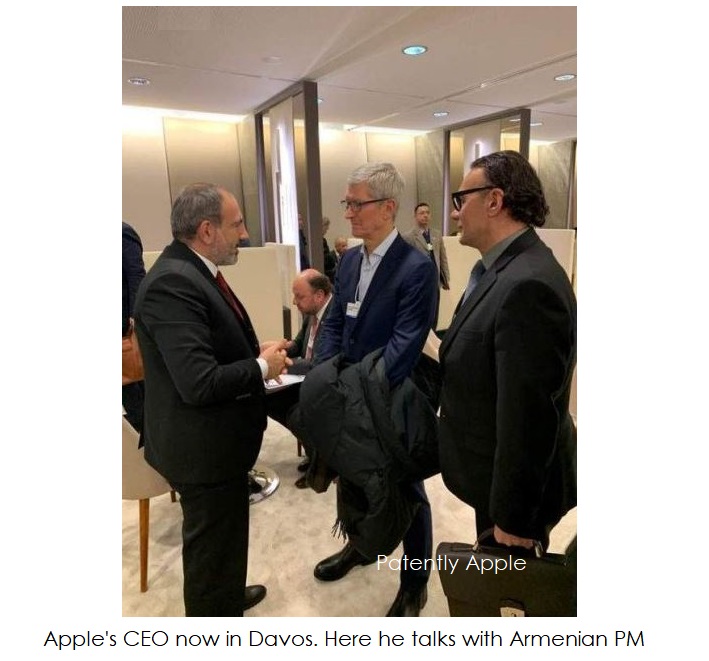