New Ad: A New way to go Behind the Scenes with iPad Pro 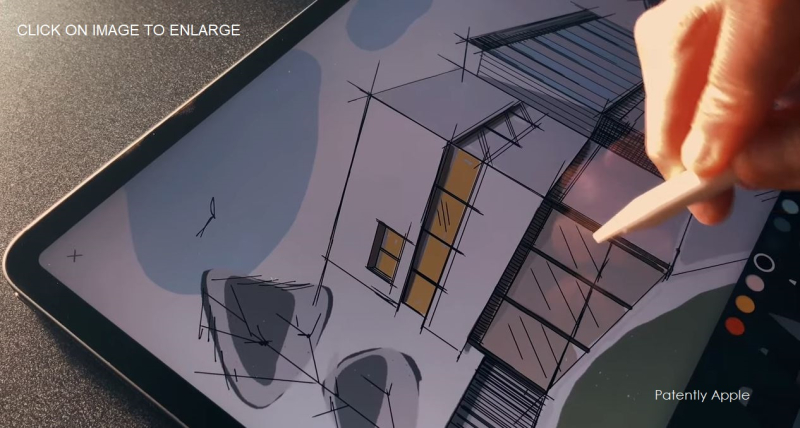 Apple has just released a new iPad Pro Ad that feels like it was produced by students. The video goes behind the scenes for an inside look at a new series of iPad Pro films. See how they were filmed, edited, animated, designed, and composed completely with iPad Pro.