I think Apple and Qualcomm have to be pleased with President Trump's move to dissuade American, Australian and European telecoms from using Huawei 5G technology. After a Huawei executive was arrested for spying in Poland, it made the U.S. case more compelling.

Yesterday we learned that Huawei's Q4 shipments in China outpaced Apple's by 3 to 1 and they're on a roll with new technology that doesn't depend on Qualcomm technology that gives them an edge over all of their competitors.

Huawei's smartphone pricing could hurt Apple in Europe this year but luckily it won't be the case in the U.S. due to the U.S. Government's (bipartisan) intervention.

It appears that Huawei is on the war path when it comes to 5G. They're pushing their 5G telecom equipment Worldwide – and yesterday introduced a new 5G modem for the home or office.

More importantly, Huawei announced that they will be introducing a 5G smartphone during their keynote at Mobile World Congress at the end of February in addition to a 5G foldable smartphone. 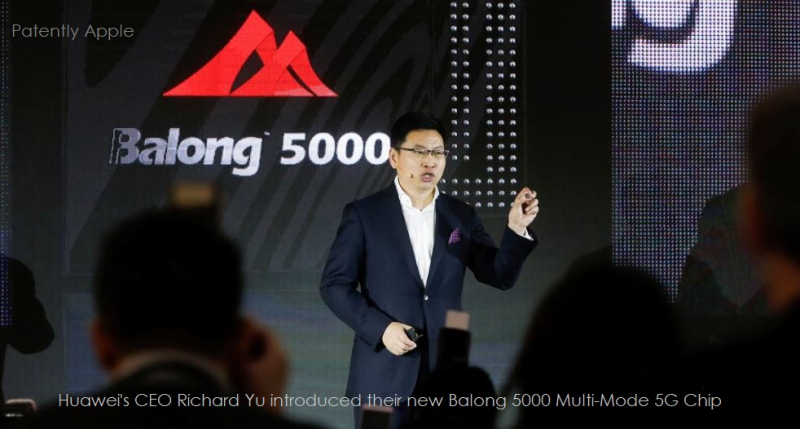 Huawei's CEO Richard Yu stated during his keynote that the Balong 5000 Multi-Mode chipset officially unlocks the 5G era. This chipset supports a broad range of 5G products in addition to smartphones, including home broadband devices, vehicle-mounted devices, and 5G modules. It will provide consumers with a brand new 5G experience across multiple scenarios.

Yu further stated that "The Balong 5000 will open up a whole new world to consumers. It will enable everything to sense, and will provide the high-speed connections needed for pervasive intelligence. Powered by the Balong 5000, the Huawei 5G CPE Pro enables consumers to access networks more freely and enjoy an incredibly fast connected experience. Huawei has an integrated set of capabilities across chips, devices, cloud services, and networks. Building on these strengths, as the leader of the 5G era, we will bring an inspired, intelligent experience to global consumers in every aspect of their lives." 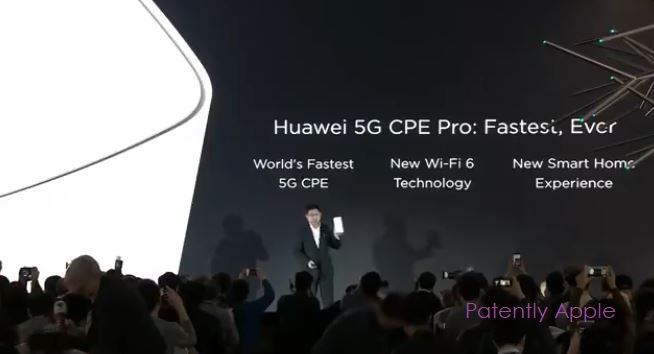 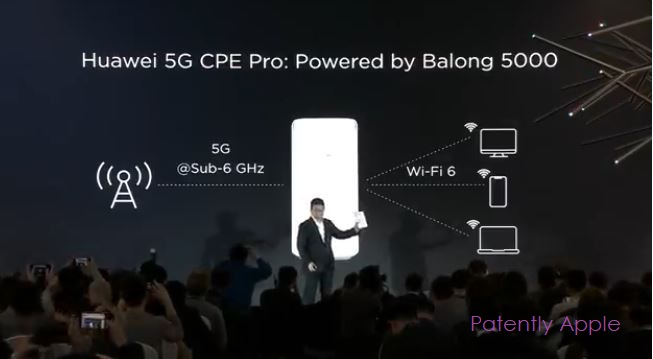 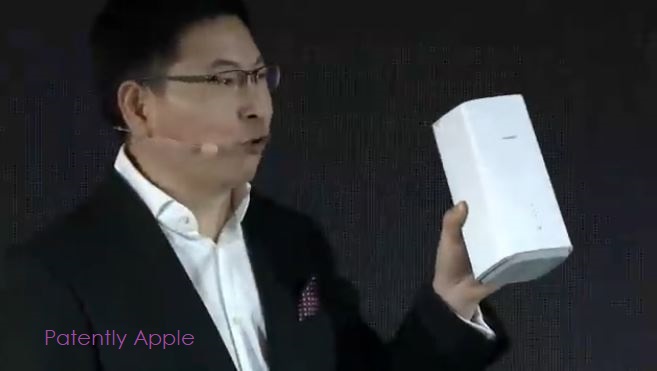 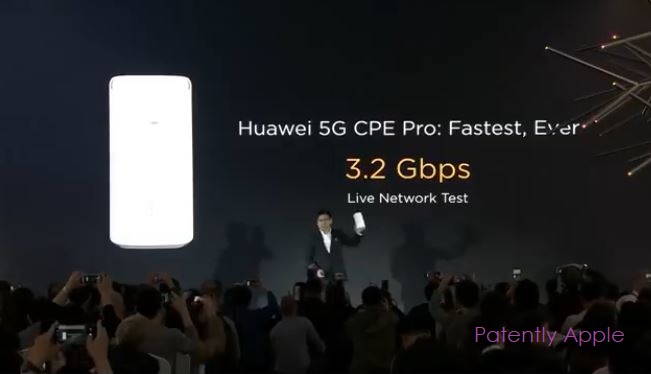 With a small form factor and high degree of integration, Balong 5000 supports 2G, 3G, 4G, and 5G on a single chip. It effectively reduces latency and power consumption when exchanging data between different modes, and will significantly enhance user experience in the early stages of commercial 5G deployment. Balong 5000 marks a significant step forward for the Balong series of chipsets.

Balong 5000 is the first chipset to perform to industry benchmarks for peak 5G download speeds. At Sub-6 GHz (low-frequency bands, the main spectrum used for 5G), Balong 5000 can achieve download speeds up to 4.6 Gbps.

On the Millimeter Wave spectrum (mmWave high-frequency bands used as extended spectrum for 5G), Balong 5000 can achieve download speeds up to 6.5 Gbps – 10 times faster than top 4G LTE speeds on the market today.

Balong 5000 is the world's first multi-mode chipset that supports Vehicle to Everything (V2X) communications, providing low-latency and highly reliable solutions for connected vehicles. Huawei's 5G smartphones powered by Balong 5000 will be released at this year's Mobile World Congress in Barcelona. 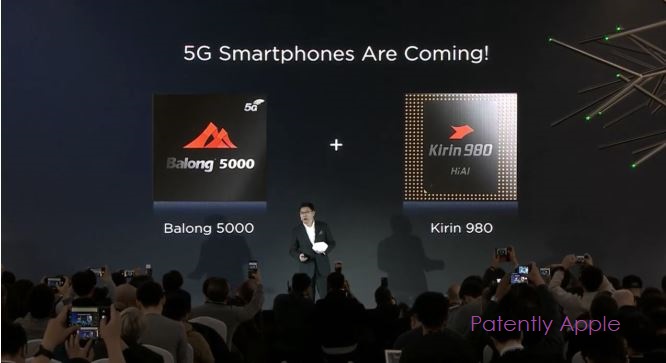 Powered by Balong 5000, the Huawei 5G CPE Pro supports both 4G and 5G wireless connections. On a 5G network, a 1-GB HD video clip can be downloaded within three seconds, and 8K video can be streamed smoothly without lag. This sets a new benchmark for home CPEs. In addition to homes, the Huawei 5G CPE Pro can also be used by small and medium-sized enterprises for super-fast broadband access.

Adopting new Wi-Fi 6 technology, the Huawei 5G CPE Pro delivers speeds of up to 4.8 Gbps. It is the first 5G CPE that supports HUAWEI HiLink protocols, bringing smart homes into the 5G era.

This year folding smartphones will likely be launched by Huawei, Samsung, Xiaomi and others.  Xiaomi's surprise video this week presented the best folding phone design concept to date and could pose a problem for Samsung and Huawei's foldables if it ships later this year.

Although Apple has folding smartphone patents on record, they're likely to skip this form factor until it proves itself. Apple was late to the phablet shift in the market and it appears that they'll be late here as well.