Catherine Wood, CEO of Ark Invest was interviewed by Bloomberg this week and presented a fair case for Apple while stating, like other analysts on market personalities have this week, that Apple's high-end pricing since iPhone X went too far and made the Chinese look to local brands like Huawei, Oppo, Xiaomi, OnePlus and more for price relief in a downward economy.

That's why I noted yesterday that Apple's CEO was scapegoating by primarily blaming the US-China trade-war as the cause of their failure in calendar Q4.

This was echoed in Bloomberg's Thursday report as well. The report noted that "Beyond pricing, some consumers in China have fled to competitors like Huawei’s phones for their combination of unique back covers and camera systems, and upstarts like OnePlus because of its speed. "

While I get their general point of better pricing, Bloomberg is certainly exaggerating. You can't get Huawei's Flagship P20 Pro for $450, give me a break. 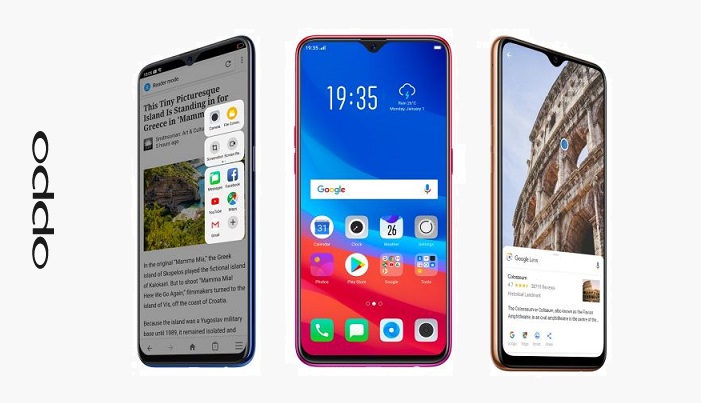 With that said, this is likely why Apple chose to heavily discount their new iPhones like the XR model to $449 in the States (RMB 4399 (US$640) on Apple's Chinese site), mind you with a trade-in, to be more in line with the Chinese OEMs.

Due to Apple's current heavy discounting, I even bought an iPhone XR yesterday to help in clearing out their inventory. Clearing out iPhone inventory is important and certainly on the minds of Apple's suppliers amongst other things.

A Digitimes report posted yesterday stated that "The supply chain of iPhone devices is bracing for major turbulence after Apple lowered its guidance for its fiscal first-quarter 2019.

While the US-China trade war has played a part in poor iPhone sales, some other market observers said that there are bottlenecks inside Apple such as its high pricing strategy and a slowdown of its innovative dynamics that have made new iPhones less attractive to consumers.

While a number of rival brands are foraying into the development of 5G-focused smartphones, there's speculation that Apple may not launch 5G models until 2020. If that is the case, makers in the iPhone supply chain will face more uncertainties.

With the absence of 5G phones, Apple is likely to adopt a more aggressive pricing strategy to maintain the sales momentum of iPhone devices in 2019, and this could be achieved at the expense of component suppliers, said the sources.

Supply chain makers have to make fast responses to slowing sales of iPhones, given that they are facing rising land, production and labor costs in China, as well as increasing competition from local component suppliers.

The options for them include moving their production bases to other emerging markets such as India and also considering the possibility of building production facilities in the US."

The option of moving production to India is an interesting point considering that Apple executives are meeting the Indian government Ministers in Davos this month to hopefully hash out a deal for Apple to open their first mass iPhone manufacturing plant in that country.

In the end, while a number of issues clearly hit Apple all at one time in China, Apple won't be able to order more iPhones from suppliers in quantity until they can clear out their current inventory which will ding their suppliers. That's just business 101.

Hopefully Apple's iPhone sales will get Apple back on track sooner rather than later. And if we're really lucky, the press will cool down their "end of the world" hype. A single quarterly miss in more than a decade doesn't justify the mania now playing out.