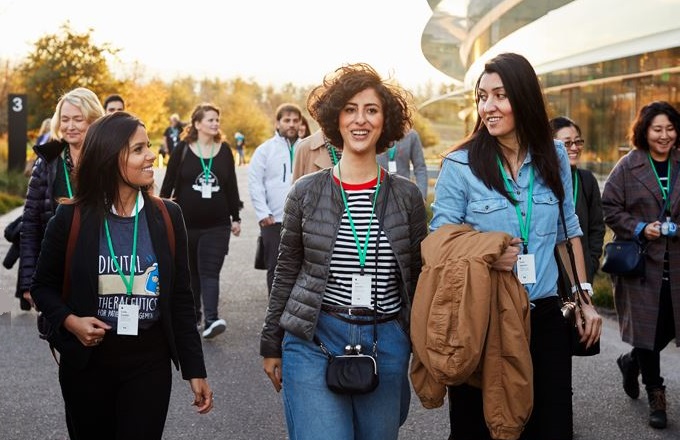 Today, Apple opened its doors to 11 female-founded app development companies for the inaugural session of Entrepreneur Camp. The program is designed to provide female app creators with the tools needed to thrive in today’s global app economy. Since the App Store launched in 2008, developers have earned $120 billion, with more than a quarter of that in the past year alone.

An industry first, Entrepreneur Camp is a two-week immersive hands-on technology lab where participants work one-on-one with Apple experts and engineers to significantly accelerate their apps. The program also includes sessions on design, technology and App Store marketing, as well as ongoing guidance and support from an Apple Developer Relations representative.

The curriculum will help developers take advantage of cutting-edge Apple technologies, including optimizing for the A12 Bionic chip, integrating Core ML, building new experiences with ARKit and more. Each participating company will also receive two tickets to WWDC and complementary membership to the Apple Developer Program for one year. 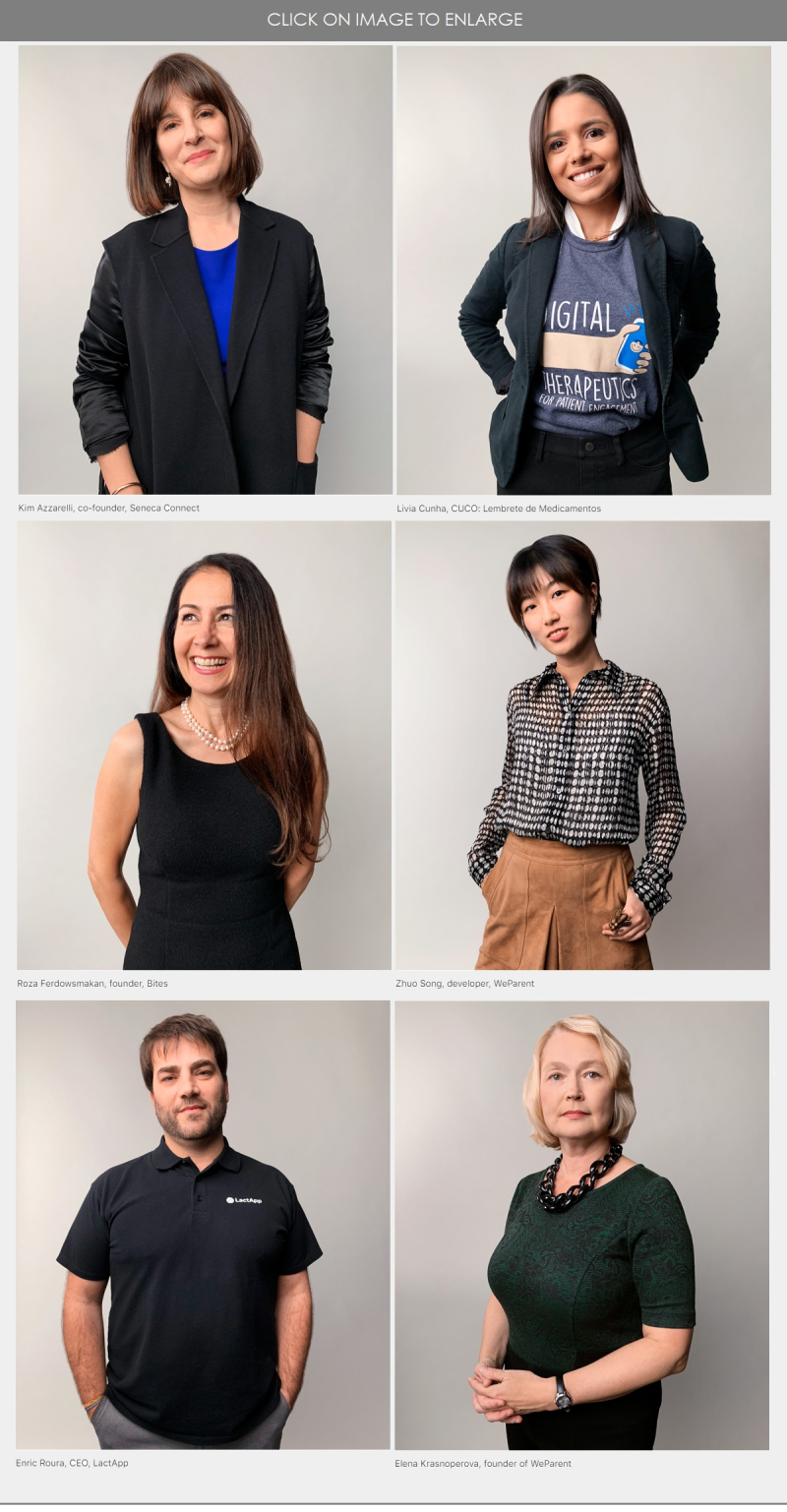 "The App Store is the new digital Main Street, and creative developers are tapping into the vast potential of the global app economy."

For more on this story and more photos, read the full Apple press release here.

Today Apple is filling the air with positive vibes prior to tomorrow's negative financial conference. Earlier today we learned more about their investments in America and now we're learning how they're assisting woman and their app companies.