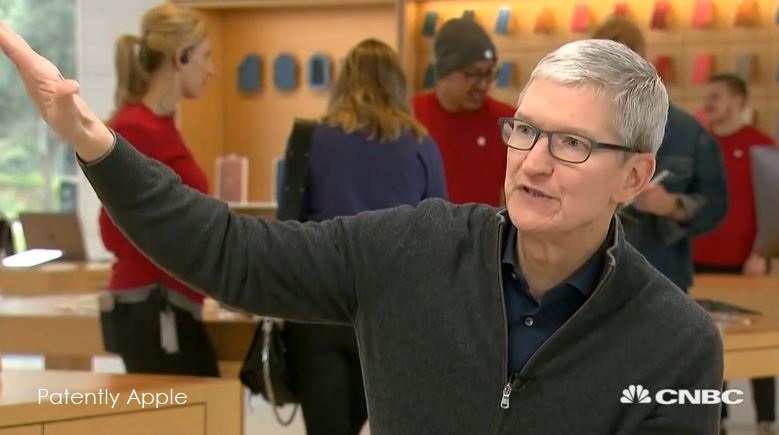 Apple CEO Tim Cook addressed the negative sentiment around his company in an interview with CNBC's Jim Cramer by saying that Apple's growing ecosystem of devices and services is "probably underappreciated" by naysayers on Wall Street.

Apple's stock has lost roughly 14 percent in the last 12 months as Wall Street soured on its prospects amid reports of iPhone production hiccups. CNBC reported Monday that, among analysts, Apple's stock is the most "unloved" it has been since 2005.

Cook stated that "In terms of the naysayer, I've heard this over and over again. I'm not defensive on it. This is America and you can say what you want. But ... my honest opinion is that there is a culture of innovation in Apple and that culture of innovation combined with these incredible, loyal customers, happy customers, this ecosystem, this virtuous ecosystem, is something that is probably underappreciated."

The rest of the interview will be available tonight on CNBC's "Mad Money" TV show at 6 p.m. EST, 4 p.m. PST. 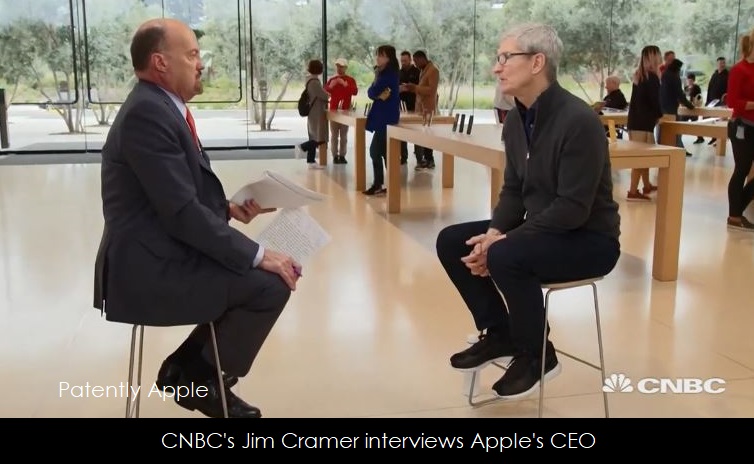