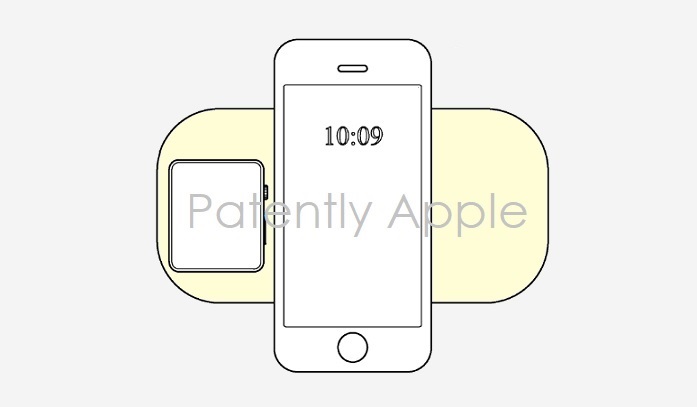 There were a few more patent applications from Apple published by the US Patent & Trademark Office that I couldn't get to until today. In this IP wrap up report, two of the most prominent patents left over involve inductive charging problems caused by a wide variety of foreign objects and using an iPhone to automatically adjust a driver's preferences in the future.

Using an iPhone to adjust a Driver's Preferences 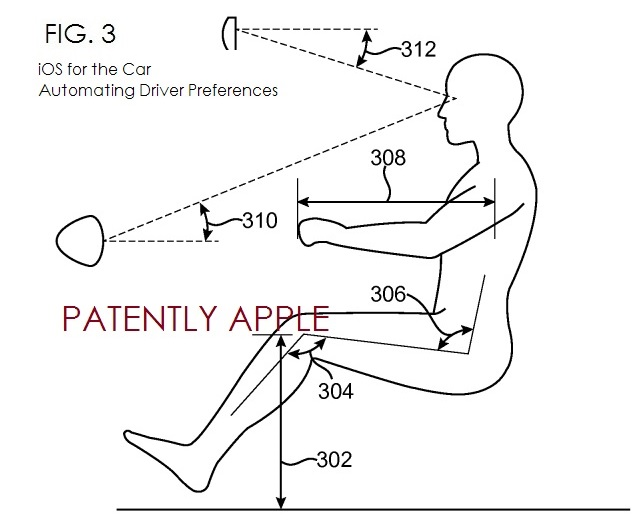 Patently Apple first covered Apple's patent application for an iPhone being able to automatically adjust a vehicle's seat, mirrors, radio stations and more for any vehicle including rentals back in 2013. You could check that report for deeper details of the invention overall.

Yesterday, the U.S. Patent Office published "continuation" patent #20190023278   wherein Apple has both changed and added new patent claims. The most notable are claims #1, #8 and #16 as presented below.

Earlier this week Patently Apple posted a report titled "A Supply Chain Source claims that AirPower Component Orders are still Alive and Well and to increase later this year. While we wait, another Apple patent application has surfaced regarding AirPower and a system to recognize dangerous metal objects falling on the charging pad and appropriately shutting down AirPower so as to not cause overheating problems.

Apple's patent application 20190028148 is a highly technical filing that engineers in this field will appreciate. Apple does mention in patent point #103 that the charging pad will include a "magnetic vision system."

In patent point #171 Apple notes: "One or more of the previously described methods of object detection may perform a Digital Ping to further establish if and what type of object has been. However, it is a concern that such execution of a Digital Ping, (e.g. MiFare proximity transport access card) may cause irreversible damage to certain foreign objects including electronic systems e.g. bus or train proximity ticket cards or NFC credit cards.

Apple has other patents on the subject of foreign metal objects on AirPower causing problems. One of them surfaced in August 2018. 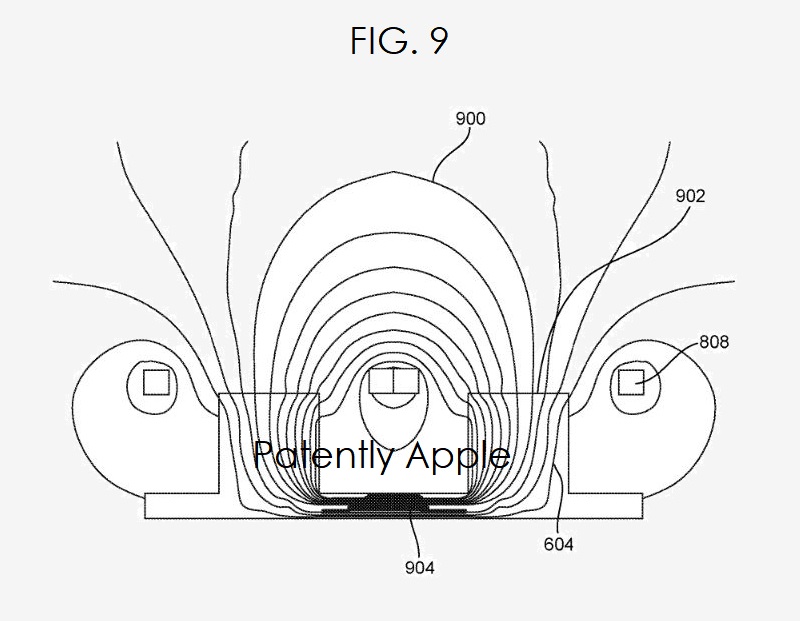 Just looking at the patent figure above tells you that there's a problem in progress. No, it's not the brain waves of a conservative freaking out over socialists invading America – it's the reaction that AirPower will initially have when a foreign object (like keys, coins or other metal objects) lands on the pad by accident. AirPower, in a case like this, is designed to quickly shut off as a built-in safety mechanism.

While Apple has never explained the reasoning behind AirPower's delay, patents are at least hinting that the foreign object's issue may have been a larger problem to overcome than first thought.

Once again, this isn't official, it's just an observation based on several patent filings focused on this single problem. Listing "bus or train proximity ticket cards or NFC credit cards" as another problem area, is a new issue that has come to light and not mentioned in previous patents.

In the testing phase, Apple may have uncovered that there were more and different types foreign objects that they had to add to their safety shut down process before bringing AirPower to market.