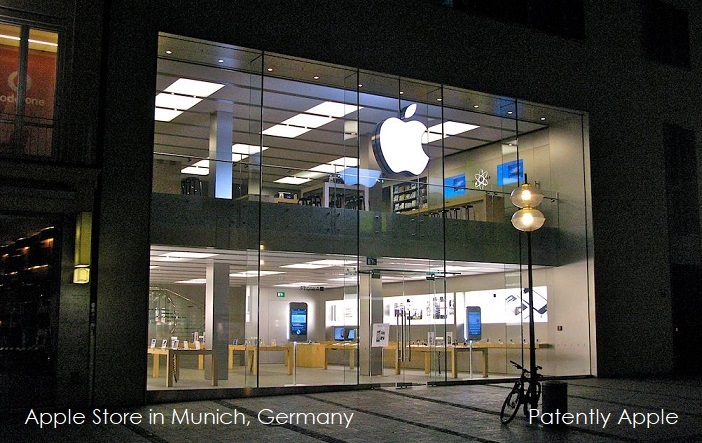 It's being reported this afternoon that Apple has been ordered to remove some iPhone models from its 15 stores in Germany over a patent dispute with chip giant Qualcomm. On Thursday Qualcomm paid a €1.3bn (£1.2bn) bond, allowing the ban on iPhone 7 and 8 models to go ahead.

The bond will fund damages awarded to Apple if the iPhone maker wins its appeal against the ban. The two companies disagree on whether the injunction also covers the sale of iPhones in mobile phone operator shops and other third party retailers.

The iPhone XS, iPhone XS Max and iPhone XR models will still be available at Apple stores in the country.

Under German law, judgements become enforceable once the winner of the patent dispute posts bonds covering potential damages incurred by the losing party, in case the judgment is overturned or amended on appeal. For more, read the full BBC report here.