U.S. International Trade Commission may Consider a Limited Ban on iPhones though national security concerns may come into Play 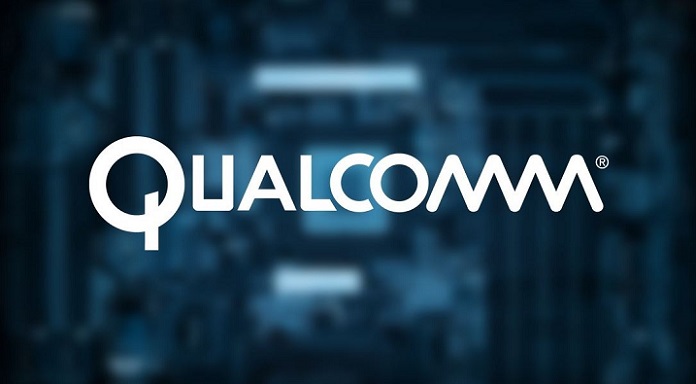 Late yesterday the U.S. International Trade Commission (ITC) said it would review a ruling that a ban on imports of some iPhones into the United States was not in the public interest, even if Apple Inc infringed a Qualcomm patent.

Administrative law judge Thomas Pender, a now-retired member of the ITC tribunal that hears patent infringement cases, ruled in September that Apple infringed one of the patents, but cleared the company of infringing the other two.

Pender recommended the agency not grant Qualcomm the relief the San Diego, California-based chipmaker had sought, saying it was not in the U.S. interest.

The ITC said on Wednesday it would review whether the one patent was indeed infringed and also whether it was right to not grant Qualcomm relief. Pender’s decision on the other two patents would not be reviewed, it said.

The Reuters report further noted that "The agency would also consider how long it would take Apple to design around Qualcomm’s patented battery-saving technology, what national security concerns would be implicated by a sales ban and whether a limited import ban could be adopted, it said.