The Trump Administration could move Swiftly in the New Year to ban U.S. Companies from buying Huawei Telecom Equipment 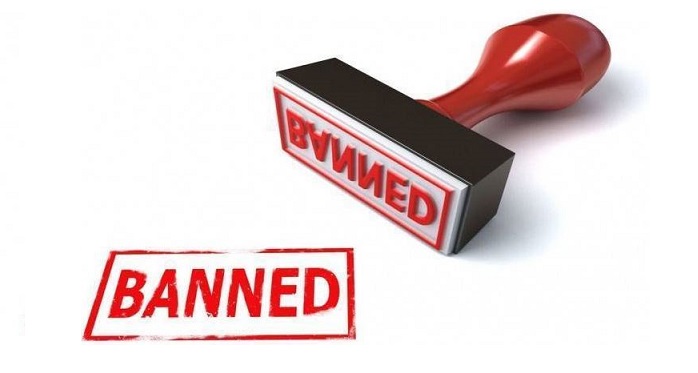 As the Chinese Communist Party begins encouraging Chinese businesses to not purchase iPhones by offering heavy subsidies for Huawei phones, news is breaking that the Trump administration could bar U.S. companies from using Huawei and ZTE telecommunication equipment for 5G networks early in the new year.

Reuters "exclusively" reports today that President Donald Trump is considering an executive order in the new year to declare a national emergency that would bar U.S. companies from using telecommunications equipment made by China’s Huawei and ZTE.

The executive order would invoke the International Emergency Economic Powers Act, a law that gives the president the authority to regulate commerce in response to a national emergency that threatens the United States.

It would be the latest step by the Trump administration to cut Huawei Technologies and ZTE Corp, two of China’s biggest network equipment companies, out of the U.S. market. The United States alleges that the two companies work at the behest of the Chinese government and that their equipment could be used to spy on Americans.

The executive order could be issued as early as January and would direct the Commerce Department to block U.S. companies from buying equipment from foreign telecommunications makers that pose significant national security risks, sources from the telecoms industry and the administration said.

While the order is unlikely to name Huawei or ZTE, a source said it is expected that Commerce officials would interpret it as authorization to limit the spread of equipment made by the two companies. The sources said the text for the order has not been finalized.

The issue has new urgency as U.S. wireless carriers look for partners as they prepare to adopt next generation 5G wireless networks. For more on this, read the full Reuters report here.