Home Archives Contact Us Subscribe Twitter MeWe Facebook Patently Mobile
While Stock Prices of all Major Parts of Samsung are down significantly, Korea's Press Decides to lash out against Apple
Apple's Quality Control gets Sloppy as some iPad Pros are leaving the Factory with Bends in the Chassis 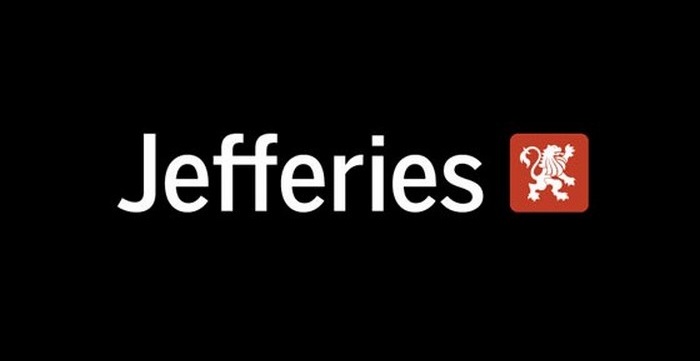 This is a story Apple has been trying to tell as it aims to shift the focus from its flagship hardware product. Since Apple announced it would no longer break out iPhone unit sales during its fourth quarter 2018 call with analysts, investors have feared that iPhone sales will continue to slow as the market reaches saturation. The company has tried to assure investors that other areas of its business, including services, which includes offerings like Apple Music, iCloud storage and App Store downloads, would soon become key revenue contributors. Jefferies' assessment buys into that theory.

CNBC's report further noted that "While cutting iPhone unit sale estimates by 3 percent for fiscal year 2019, Jefferies analysts predict the gross margin on Apple services will be 60 to 66 percent over 5 years, compared to the 56 percent consensus estimate."

Jefferies wrote in the note published Wednesday: "We believe Apple intends to tell a compelling Services story when it discloses gross margin for the first time ever next earnings."

Jefferies estimates the App Store will have a 19 percent compound annual growth rate over 5 years to surpass $32 billion in fiscal year 2023, with an 80 percent growth margin. CNBC's byline reflects these types of margins being blow out margins.

Apple Music is growing faster but with lower margins, the analysts wrote, and they expect 34 percent compound annual growth rate over 5 years with a gross margin of 19 percent.

Jefferies further noted that "The opportunity for investors is that these higher margin, higher growth software businesses deserve a higher multiple vs the lower margin, lower growth hardware business." Jefferies estimates earnings per share will almost double by fiscal year 2023 to reach $22.19 per share.