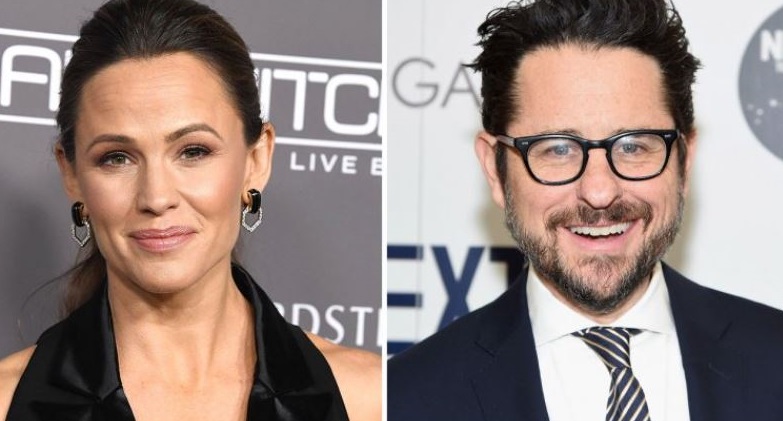 Following a multiple-outlet bidding war, Apple has handed out a straight-to-series order for a limited drama series titled "My Glory Was I Had Such Friends," starring Jennifer Garner. The executive producer is J.J. Abrams.

Based on the 2017 memoir of the same name by Amy Silverstein, the drama showcases the power of friendship and the resilience of the human spirit as it follows an extraordinary group of women who supported Silverstein as she waited for a second life-saving heart transplant. An episode count and premiere date has not yet been determined.

Abrams and his company Bad Robot Productions have previously produced shows like "Lost," "Fringe," "Person of Interest," the current HBO series "Westworld" and many more.

Jennifer Garner's last movie titled "Peppermint" was a shoot-'em-up action film. While movie goers gave it a solid 74%, the critics were definitely not so kind. I saw the movie and thoroughly enjoyed it. 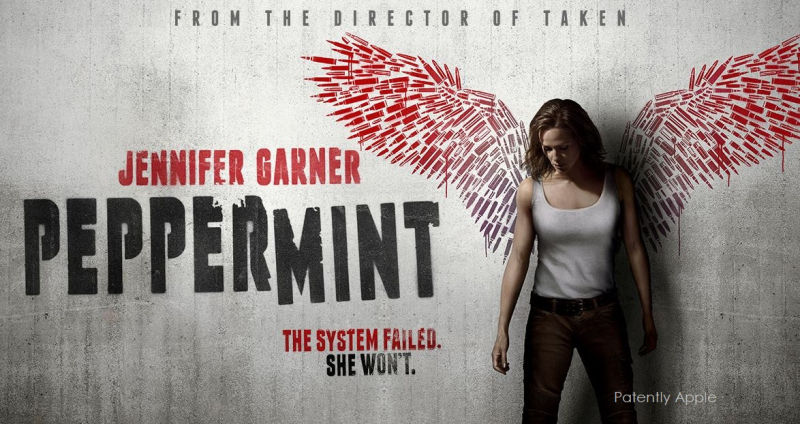