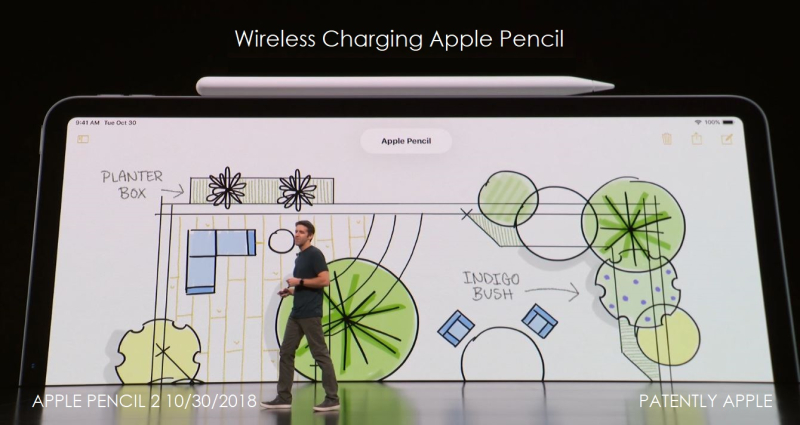 When Apple introduced Apple Pencil for the iPad Pro in November 2015, its charging methodology was a dork's dream come true. The negative feedback and mockery of the charging system pushed Apple's engineering team to reinvent the charging system for Apple Pencil. The first patent covering a new magnetic and wirelessly charging system surfaced back in March 2017. We covered it in our report titled "Apple Reveals new Attachment and Recharging Solutions for the Next Generation of Apple Pencil." The key patent figures from that patent are shown below. 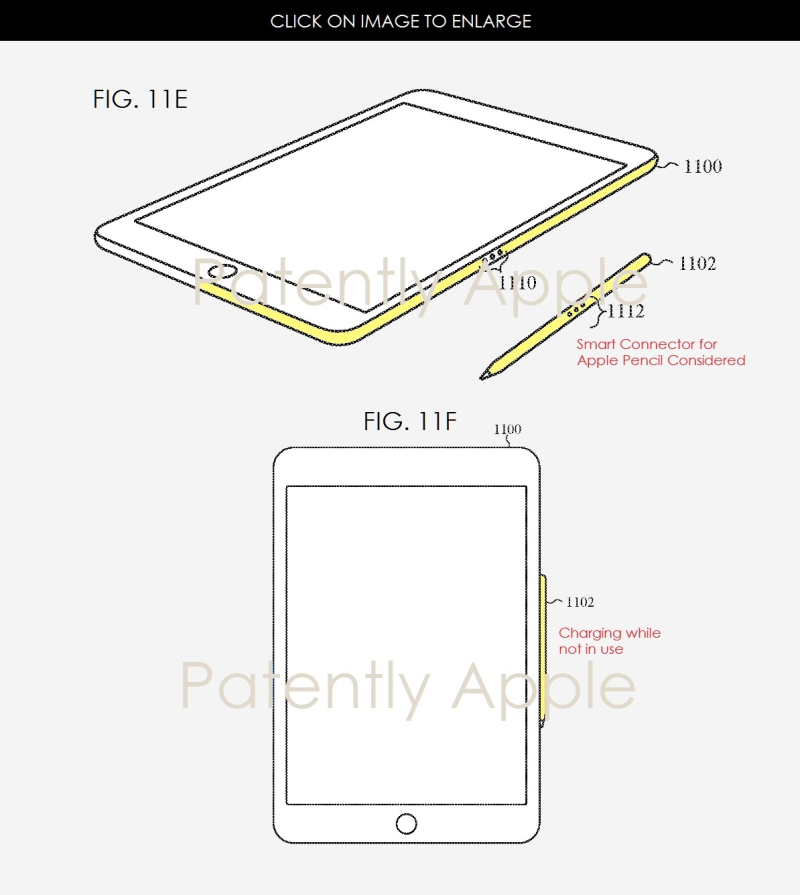 Technically the introduction of Apple Pencil 2 during their special event on October 30th fulfilled that patent's overall concept. 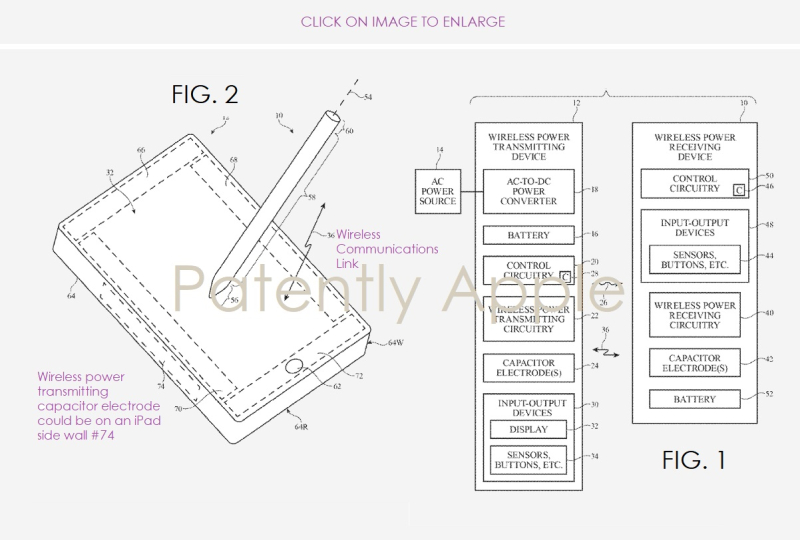 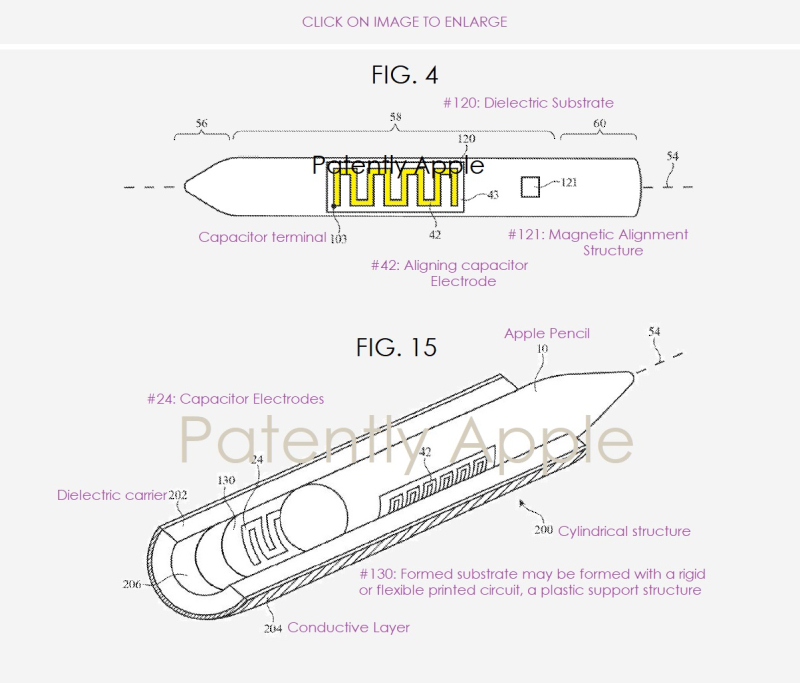 Patent FIG. 17 below is a diagram showing how a wireless power transmitting structure may be mounted to a cover for a tablet computer. 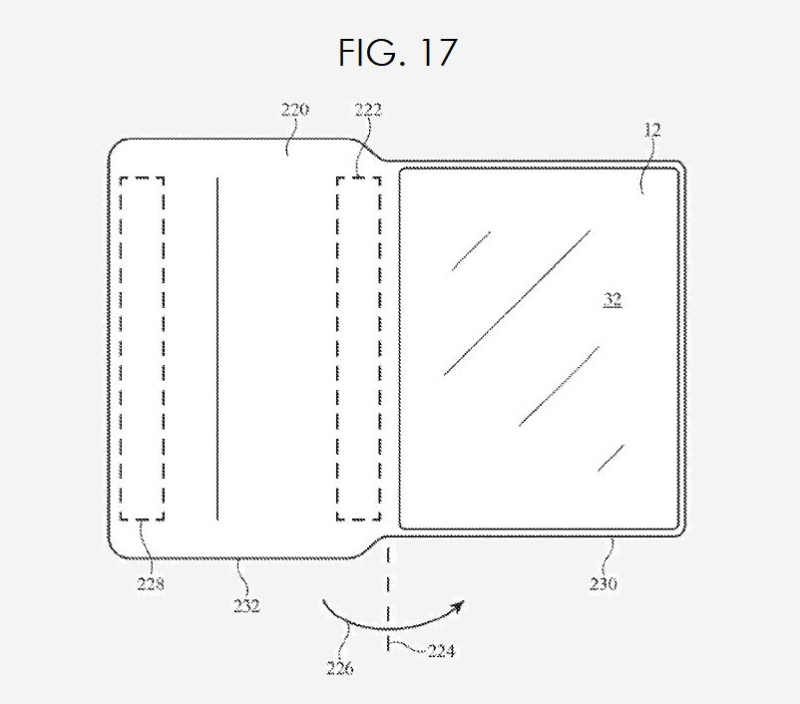 Apple's patent application was filed in Europe in April 2018 and published on November 1, 2018. 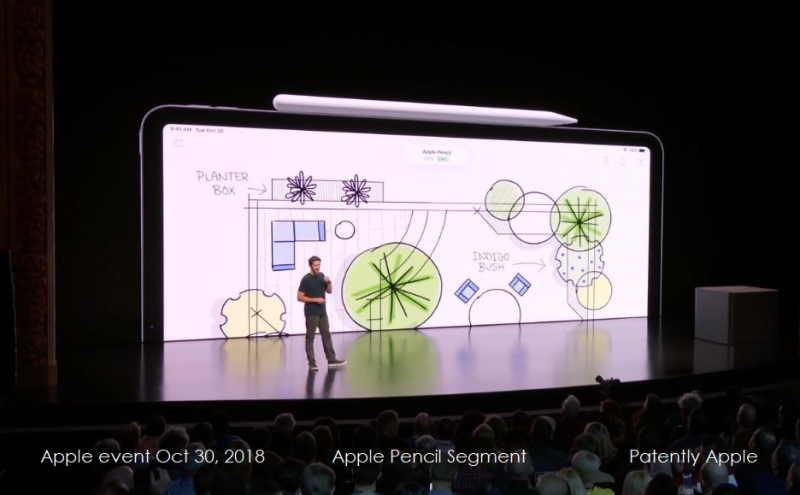