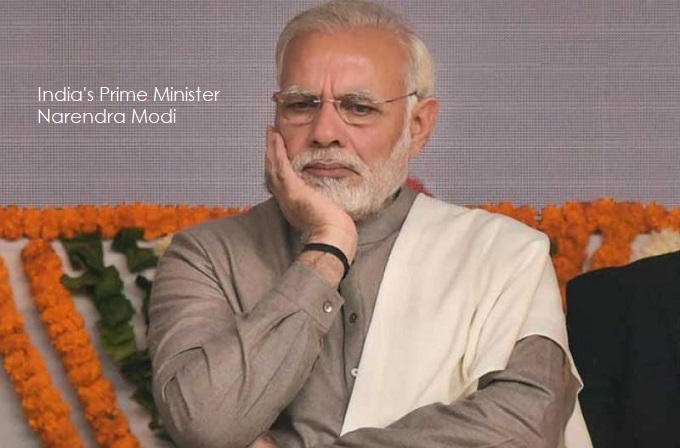 India must restrict imports of luxury goods to tackle a widening current-account deficit and support the rupee, instead of resorting to raising interest rates, according to an adviser to Prime Minister Narendra Modi, reports Bloomberg.

Rathin Roy, a member of Prime Minister's Economic Advisory Council stated that "We need to actively send signals to disincentivize or discourage increase in consumption of what I describe as explicit luxuries." He elaborated in an interview that imports of mobile phones such as iPhones or spending on services such as higher education overseas has gone up, according to a Bloomberg report posted yesterday.

Last Wednesday the Indian government raised import taxes on $12 billion of goods, from jewelry to footwear, as it sought to pare the current-account deficit from a five-year high. Electronic goods and gold are among India's biggest imports after oil and the rupee's slide to Asia's worst-performing currency has worsened the nation's finances as economic growth picks up.

Apple's iPhone sales have been struggling in India this year with Q2 2018 showing Apple's market share in India hovering around 1%. Considering that Apple is popular with the middle class and elites in India, the tax may not have the effect the government is looking to achieve.