Facebook, Google & Others had Millions of their Customer's Encrypted Data Hacked & we're asked to trust them?

On Friday Patently Apple posted a report titled "Apple Submits a Seven-Page Letter to the Australian Parliament Objecting to Six Major Points with one being Totally Hypocritical." The number one issue amongst Apple's list of 6 was of course encryption. Yet encryption used by the likes of Twitter and Google didn't safeguard their customer base from being hacked.

What's mind boggling are how most tech companies really think very little about the millions of their customers having been hacked beyond giving them a cost-nothing apology. Wasn't their customer data protected by their powerful and never failing encryption? Isn't that's a joke.

While the high and mighty Silicon Valley priests train their customers and the public in general that they're the ones that will protect your data from the evil preying eyes of the U.S Government and Law Enforcement, it's Silicon Valley and Social Media platforms that have let down a hundred million or more users having their private data stolen, and worse, sold to the highest bidder. All we get is an empty apology and empty promises for the future.

The latest nasty revelation is about Facebook. After the Cambridge Analytica nightmare, Facebook announced on Friday that hackers stole detailed personal data from 14 million people. And techies are worried about law enforcement accessing their phone?

Bloomberg reports that Facebook revealed that "intimate information, including search results, recent locations and hometowns, were stolen from 14 million users by attackers in a major hack of the social network disclosed two weeks ago.

Facebook said it continues to investigate the incident with the FBI, the very organization that Silicon Valley works so hard to paint as the bad guys, the ones that could access your smartphones. How hypocritical is that?

Bloomberg said on Friday that the kind of personal data details involved in the Facebook hack "can help identity thieves accomplish hacks for years into the future." You could read the full Bloomberg report here.

The damage to customer's private data announced by tech companies Google, Twitter and Facebook makes it clear that they're the ones not to be trusted, not law enforcement agencies that are out to catch criminals. 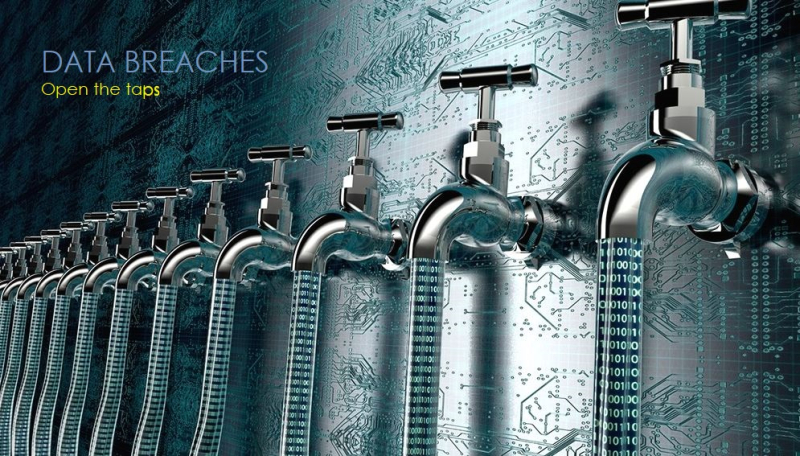 Here's to hoping that the Government creates new laws and oversight over Silicon Valley companies, especially those in social media. More importantly, here's to hoping that the CEO's of these companies are punished for mass customer data breaches and given a minimum 5 year prison sentence to get the message out that simply saying that they're sorry in the press for hurting millions of customers is a crime, not a Silicon Valley privilege.

For 30 or more years I've used Visa and when there was a charge that didn't make sense, Visa ate it and provided me with a new card. Visa didn't sell me on encryption. They just created a phenomenal system to safeguard their customer base's financials. They took corporate responsibility. They didn't preach privacy and touchy-feely values. They simply did their jobs to safeguard their customers and didn't look for people and the media to pat them on the back as heroes.

Visa worked with governments and law enforcement responsibly to catch the criminals hacking millions of account each year and not protect the criminal's civil rights; the way it should be.

While encryption has its place, like wanting the convenience of using Apple Pay to make purchases safely online, I think there has be a system that gives law enforcement access to general information on phones including communications where crimes could be detected ahead of time.

While this argument over encryption will continue to rage on, most adults want protection of encryption but are likely willing to give up some privacy like email and communications if it meant assisting law enforcement to do their job that they've done for a century. Most rational adults aren't for protecting criminals and their civil rights.

Here are few sites (one, two and three) that list some of the biggest data breaches in history from companies like Exactis, Facebook, Google and others. The sheer number of breaches listed will be an eye opener for many.