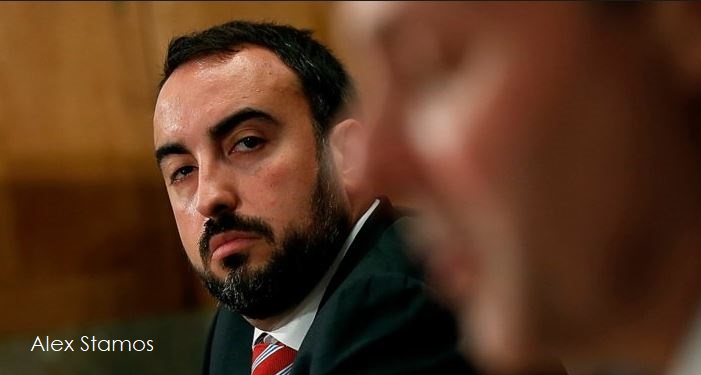 Today the CEO's from Apple, Google and Facebook spoke at the International Conference of Data Protection and Privacy in Europe. Apple Chief Executive Tim Cook took to the stage wasting no time in hammering his competitors with a gigantic verbal sledge hammer. Cook stated that customer data was being "weaponized with military efficiency" by companies to increase profit. On that note, Cook walked away from the ring as the heavyweight champion for privacy with two TKOs.

While Apple took no prisoners, the reality is that Apple, Facebook and Google are behind a lobby group known as Information Technology Industry Council (ITI) who laid out a new framework for privacy that will be handed to those in Congress as this issue comes to the floor in the future.

With that said, Facebook's ex-security chief was a little unraveled by Cook's blistering commentary on his ex-company's use (and abuse) of user's privacy and hit back saying that Apple's security practices in China  regarding VPN's is nothing to applaud.

Former Facebook chief security officer Alex Stamos called out Apple over its actions to limit access to apps in China.

"We don't want the media to create an incentive structure that ignores treating Chinese citizens as less-deserving of privacy protections because a CEO is willing to bad-mouth the business model of their primary competitor, who uses advertising to subsidize cheaper devices," Stamos said in a series of tweets responding to recent comments made by Apple CEO Tim Cook. You could read more on this over at CNBC.

Earlier this month Patently Apple posted a report titled "The Reality of Data Breaches has hit a Mind Boggling Record for the First Half of 2018." The data breaches announced by Google and Facebook are staggering. We did a follow-up report titled "Facebook, Google & Others had Millions of their Customer's Encrypted Data Hacked & we're asked to trust them?"

I guess Apple's CEO's searing speech today will get him scratched from Facebook's Christmas party list this year. Oh darn.