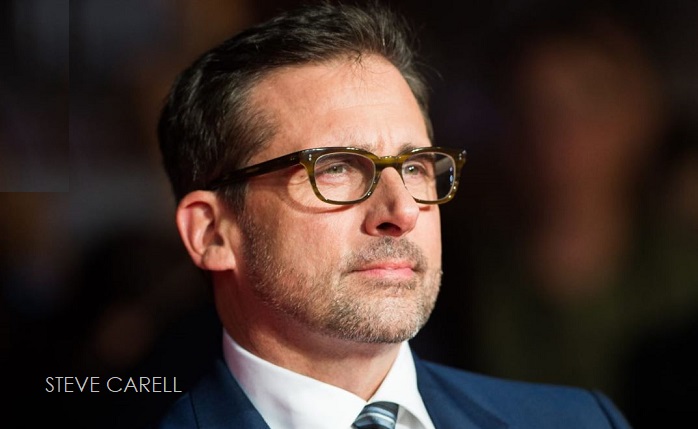 Last November Patently Apple posted a report titled "Apple Snaps up a Drama Series with Reese Witherspoon and Jennifer Aniston for a Two Season Run." Close to a year later and we're learning that Steve Carell has booked the male lead in Apple's untitled morning show drama starring Jennifer Aniston and Reese Witherspoon. The casting, which marks Carell's first series regular role since he wrapped the NBC comedy in 2011, marks the latest high-profile star to join an Apple series.

Picked up with a two-season, 20-episode order, the drama offers an inside look at the lives of the people who help America wake up in the morning. Brian Stelter's book Top of the Morning: Inside the Cutthroat World of Morning TV serves as background for the series, which is based on an original concept by Michael Ellenberg.

Carell will play Mitch Kessler, a morning show anchor who is struggling to maintain relevance in a changing media landscape.