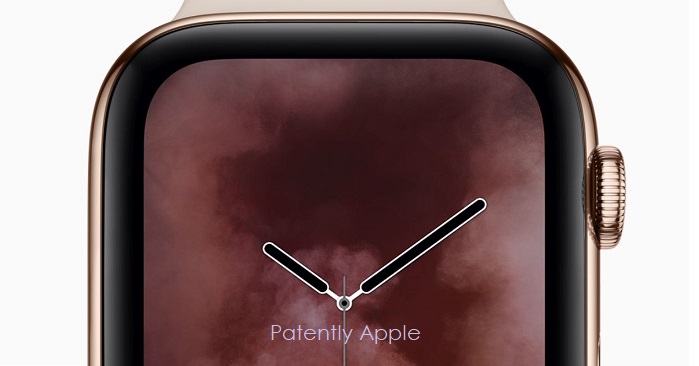 On September 12th Patently Apple posted a report titled "Apple Introduces the 'Game Changing' Apple Watch Series 4 that delivers a Powerful FDA Approved ECG." In that report I pointed to 2 patents supporting rounded corners and smooth edges for the UI. The patent figures looked like an engineer's table napkin scribble.

Today one of those patent figures (as present below) have shown up in another patent application from Apple titled "Display with Pixel Dimming for Curved Edges," although professionally processed and aimed at allowing a UI to fill into the corners of the display in general and not just for the Apple Watch. 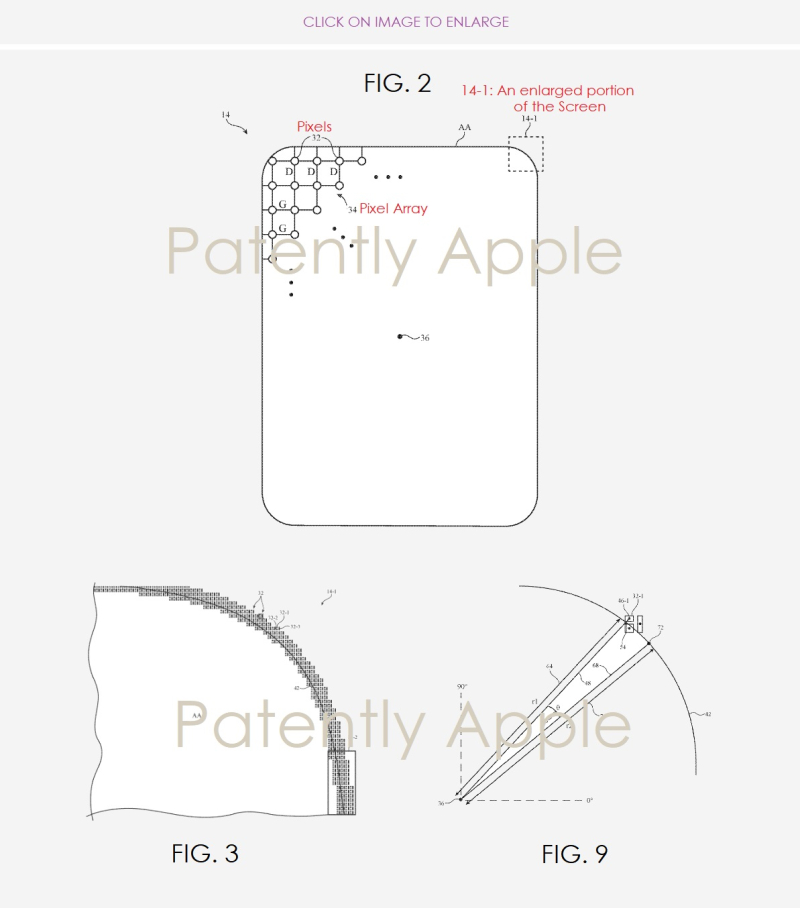 Pixels in the pixel array may be controlled so that the active area of the display has the desired curved edge shape. In one scheme, pixels that are within the spline will be turned on while pixels that are not within the spline will be turned off. However, this type of arrangement may result in the curved edge appearing jagged to the user. In order to maximize the apparent smoothness of the curved edge, the display may include circuitry that dims some of the pixels without turning them entirely off.

Apple's patent application 20180308413 was filed back in Q2 2018. Some of the work on this dates back to 2016. It would appear that this is now a patent fulfilled with the Apple Watch and all iPhone X models using this technology. 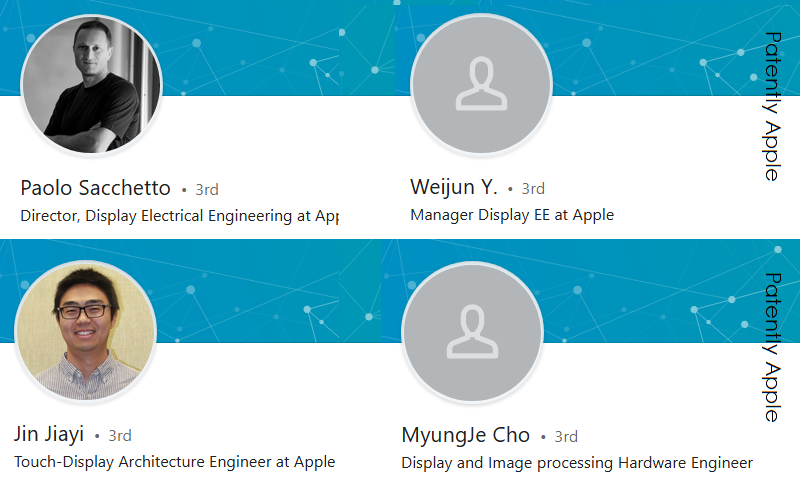