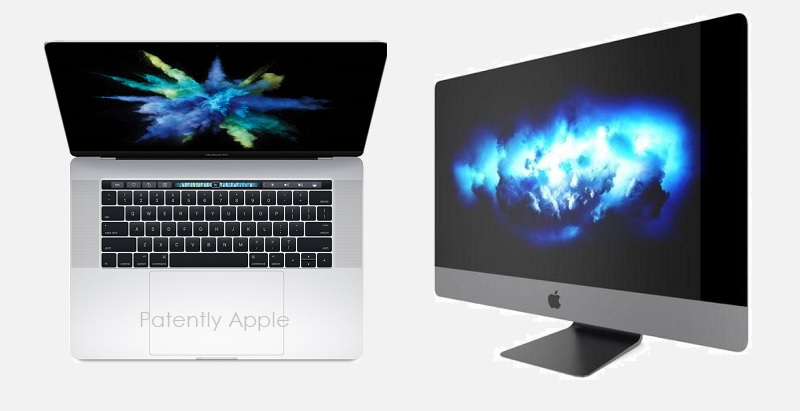 In February 2017 Patently Apple posted a report titled "Apple Set to Fight 'Right to Repair' Legislation in Nebraska." A month later we posted another report on this subject matter titled "California Joins a Growing list of States Proposing 'Right to Repair' Legislation that Apple will no doubt Oppose." Last month Wired posted a report titled "John Deere Just Swindled Farmers Out of Their Right to Repair." Currently, there are 20 states considering "Right to Repair" legislation that would require device manufacturers to make repair parts, tools, repair guides, and diagnostic software available to the public. Apple is fighting this legislation; public records show that Apple is lobbying against the bill in New York, where lobbying records must be disclosed to the public.

We're now learning that Apple is cementing their policies to further fight 'right to repair' legislation by introducing software locks that will effectively prevent independent and third-party repair on 2018 MacBook Pro computers, according to internal Apple documents obtained by Motherboard.

The new system will render the computer "inoperative" unless a proprietary Apple "system configuration" software is run after parts of the system are replaced.

Kyle Wiens, the CEO of iFixit told Motherboard that at the moment there's "a thriving independent market for MacBook repair, and that this move fundamentally threatens many small businesses and, down the line, may impact school districts, which often have to repair computers used in classrooms at scale. Not everyone lives near an Apple Store or authorized service provider, so it may also make repair much less accessible for people living in underserved areas. 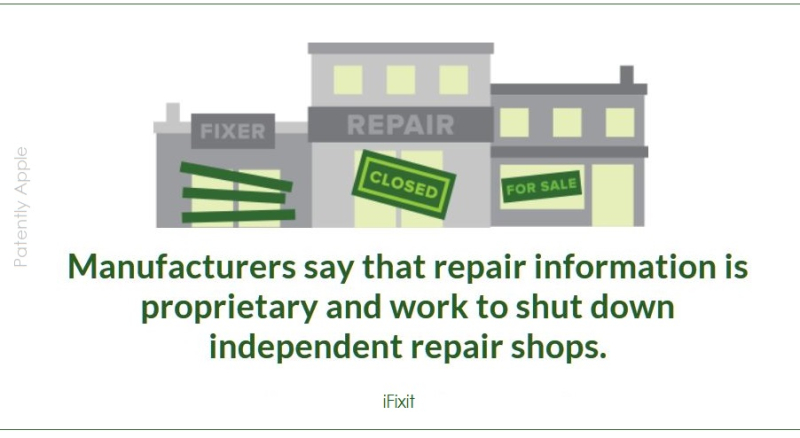 'This is a portion of the ecosystem that has been very healthy. Independent repair companies have been fixing MacBooks undaunted by the user-hostile activities Apple has taken. It could be really detrimental to schools, to people who live in rural areas. If they stick with this, it seems like a huge argument in favor of right to repair."

For the technical details on Apple's latest move on 2018 iMac Pro and MacBook Pro computer repairs, check out Motherboard's full report here. iFixit, the Apple product teardown company that we all love, has a great website on the right to repair you could check out here.

Send in your comments below to tell us what you thing about Apple's latest move. You could also check out the comments being made on this subject matter over in this Reddit discussion session. 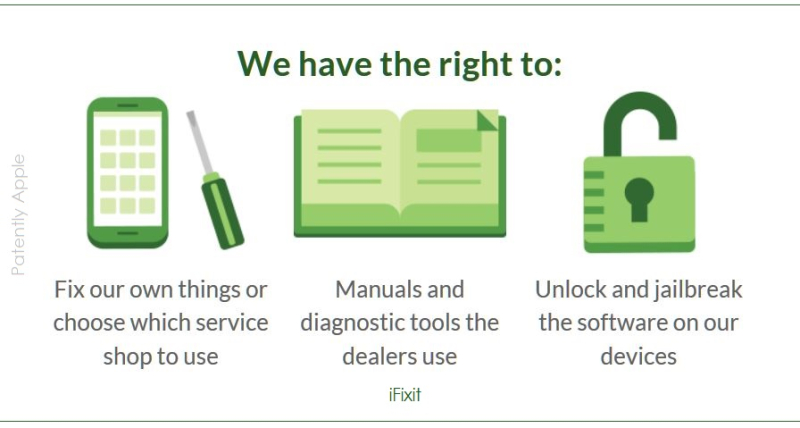