Home Archives Contact Us Subscribe Twitter MeWe Facebook Patently Mobile
While Smart Speaker Adoption is slowly Accelerating, there's a silent Creep Factor that holds some Consumers Back
Beyond the iPhone, Apple's Service are gaining Steam and could be their #2 Revenue Source by 2021

Regardless of the Cost, Nearly Half of iPhone Users Will upgrade to the new 2018 Models being Introduced Today 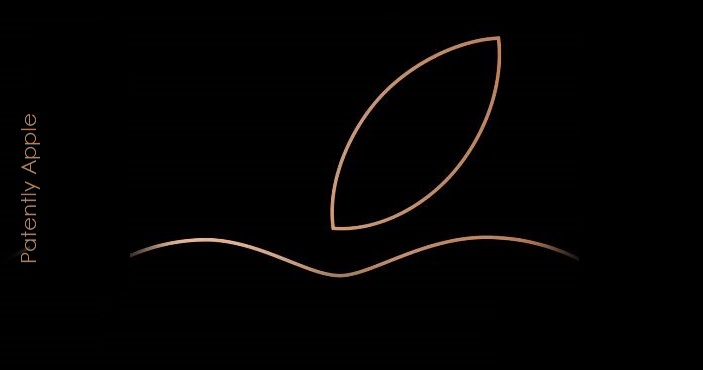 It's being report today that data suggests that Apple's iPhone announcements today is as good as an order for over 42 percent of current iPhone users, who plan to upgrade no matter the price.

Stats from Statista show that despite the cost of today's announced iPhones, over 42 percent of current iPhone owners in the United States are planning to upgrade to whatever Apple announces today. About 17 percent will trade in their current model for last year's iPhone X, and just about 16 percent will opt for the iPhone 8. While new iPhones most likely won't be the only thing on Apple's agenda today, they are by far the most important aspect of today's event. As the Statist chart below illustrates, the iPhone has become absolutely vital to Apple's success. 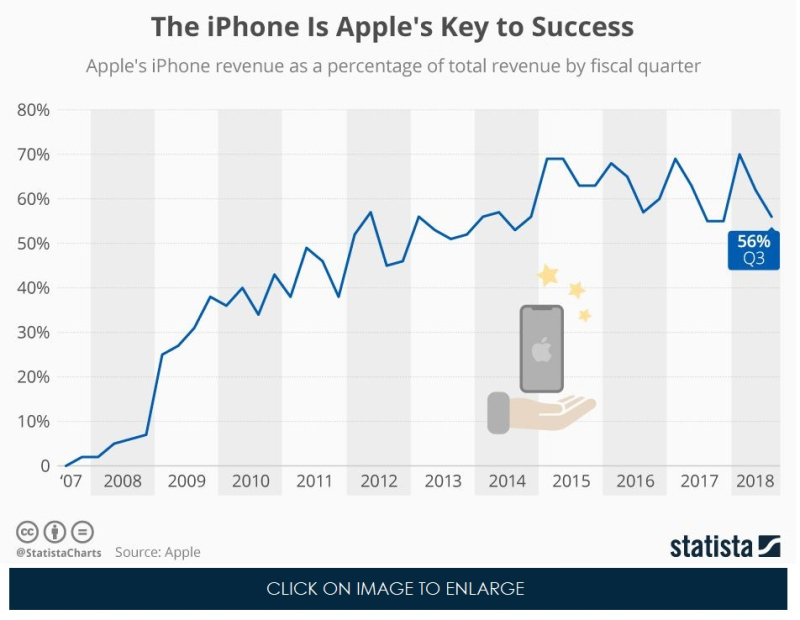 After the first iPhone's launch in 2007, it took less than three years for it to become Apple's biggest product in terms of revenue. For the past four year's the iPhone's share of Apple's total revenue has hovered between 55 and 70 percent of total sales, depending on seasonal effects. The launch of the iPhone X in time for the holiday season last year propelled the iPhone's revenue contribution to a record level of 70 percent for the holiday quarter, a record that Apple surely wouldn't mind breaking this year.