Home Archives Contact Us Subscribe Twitter MeWe Facebook Patently Mobile
In Qualcomm's most recent case against Apple, we learn that Apple cleverly developed a Workaround in iOS 12 to defeat Infringement
Apple goes on a 4-Ad Blitz covering Apple Watch Series 4 and adds a 5 minute Guide about their new iPhones Earlier today we posted a report titled "It's New iPhone & Apple Watch Day & Photos of Stores Opening to Large Crowds across the World are Rolling in." Too many photos have now come in from Apple and far too many for just an update to our original report. In our report below we present you with 14 jumbo Apple photos from Dubai, London, New York and beyond. 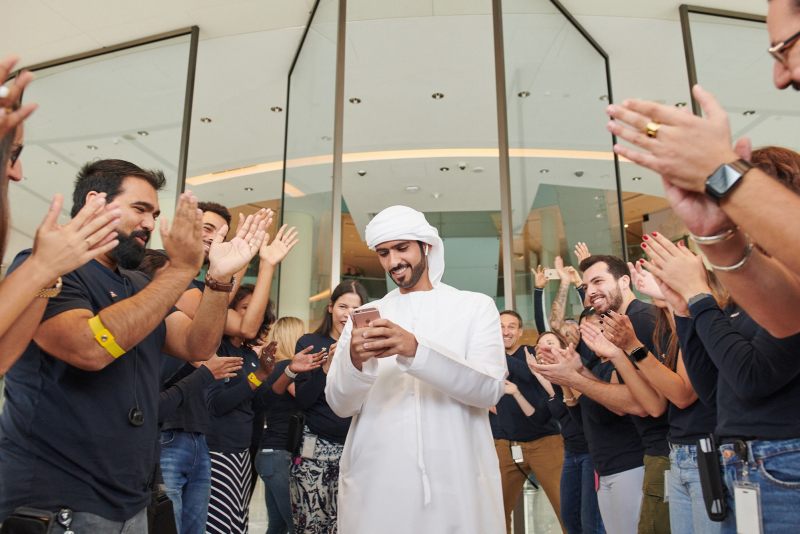 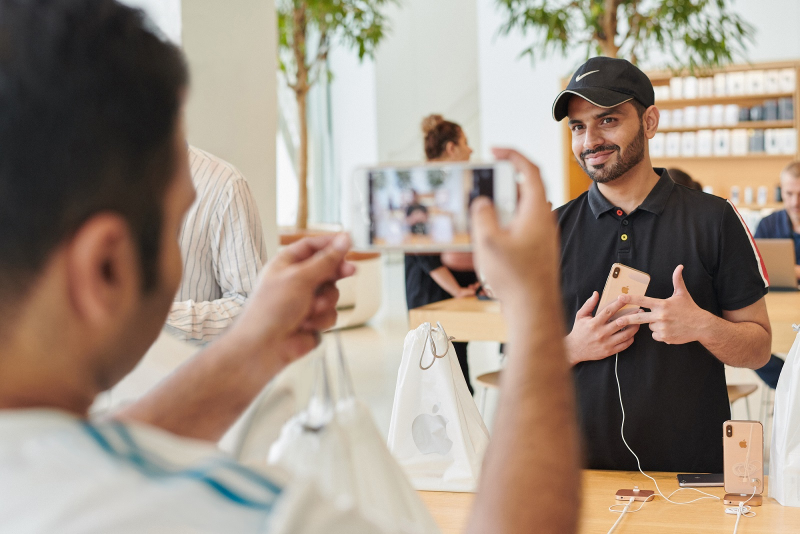 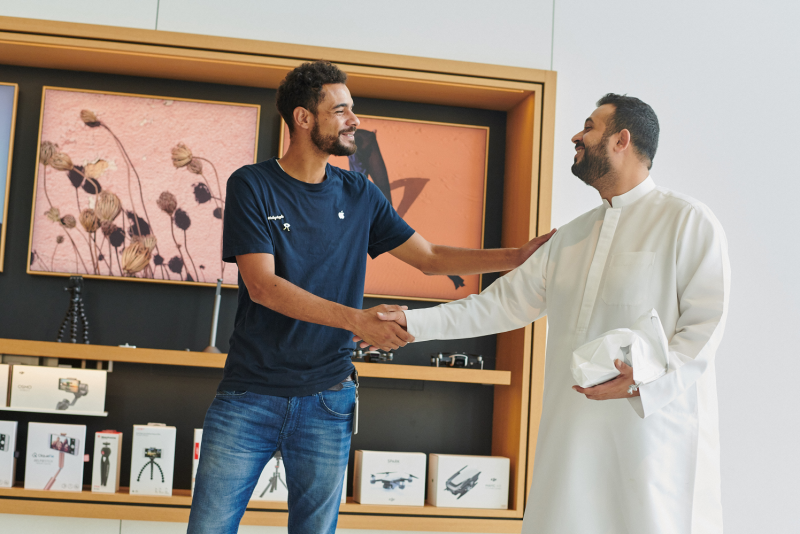 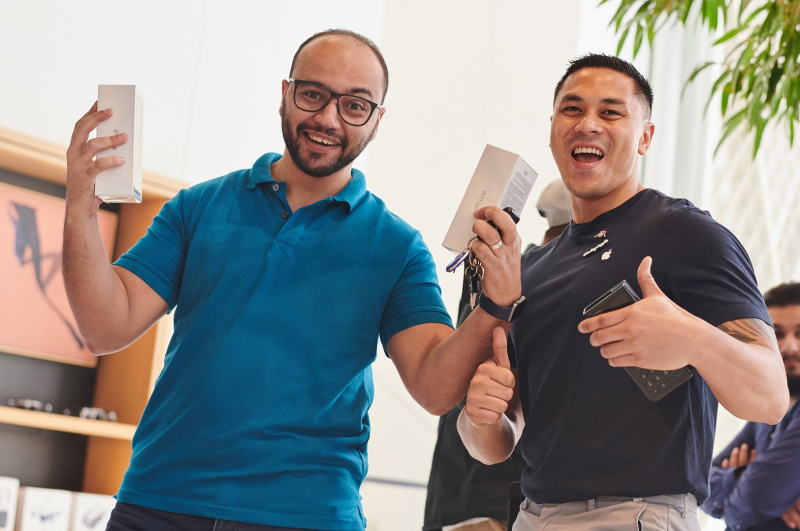 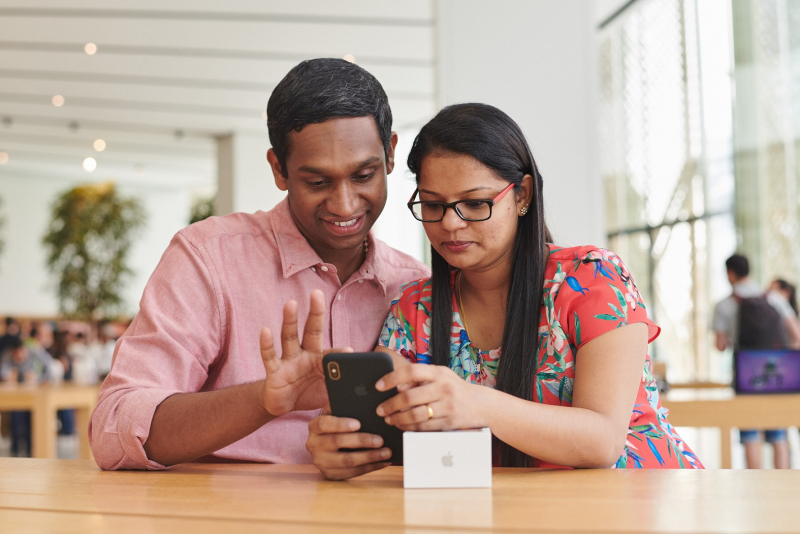 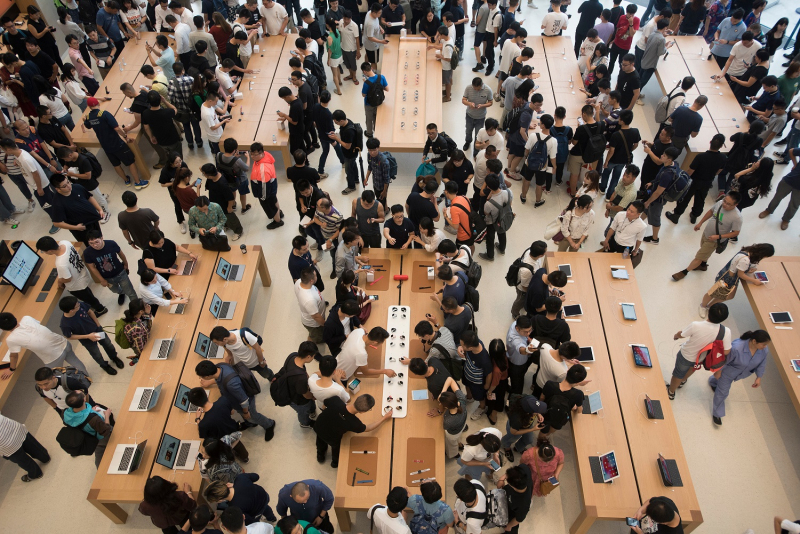 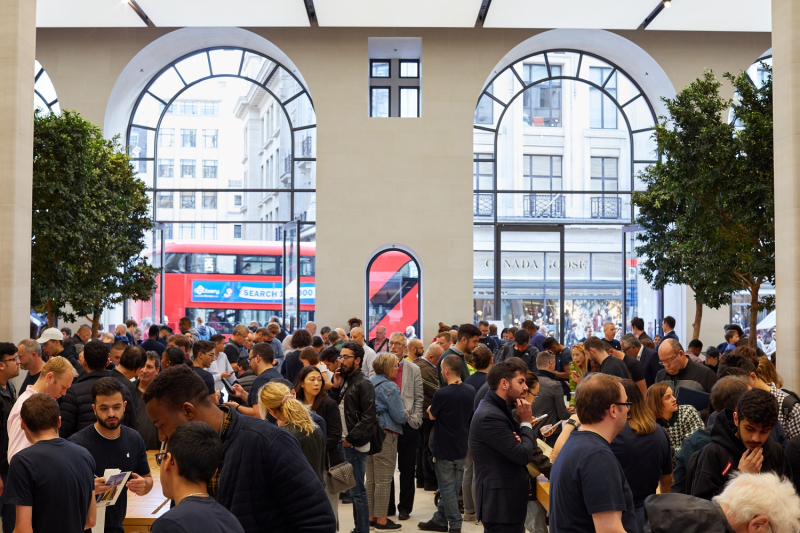 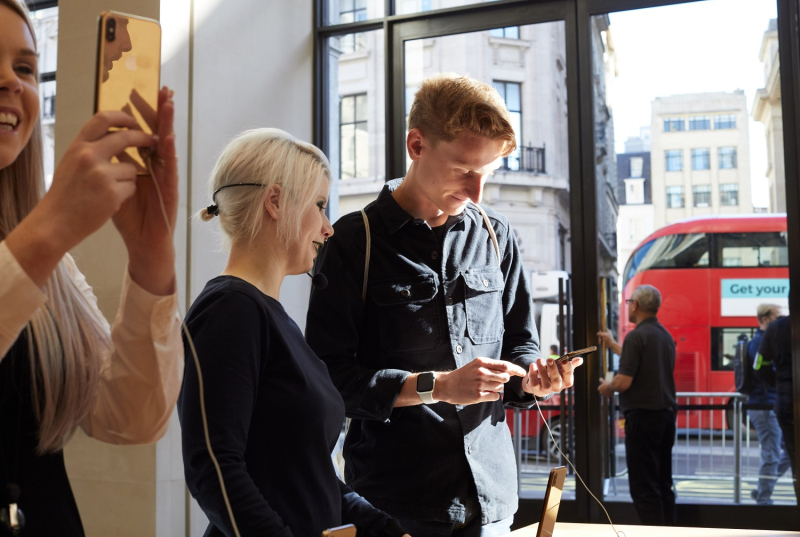 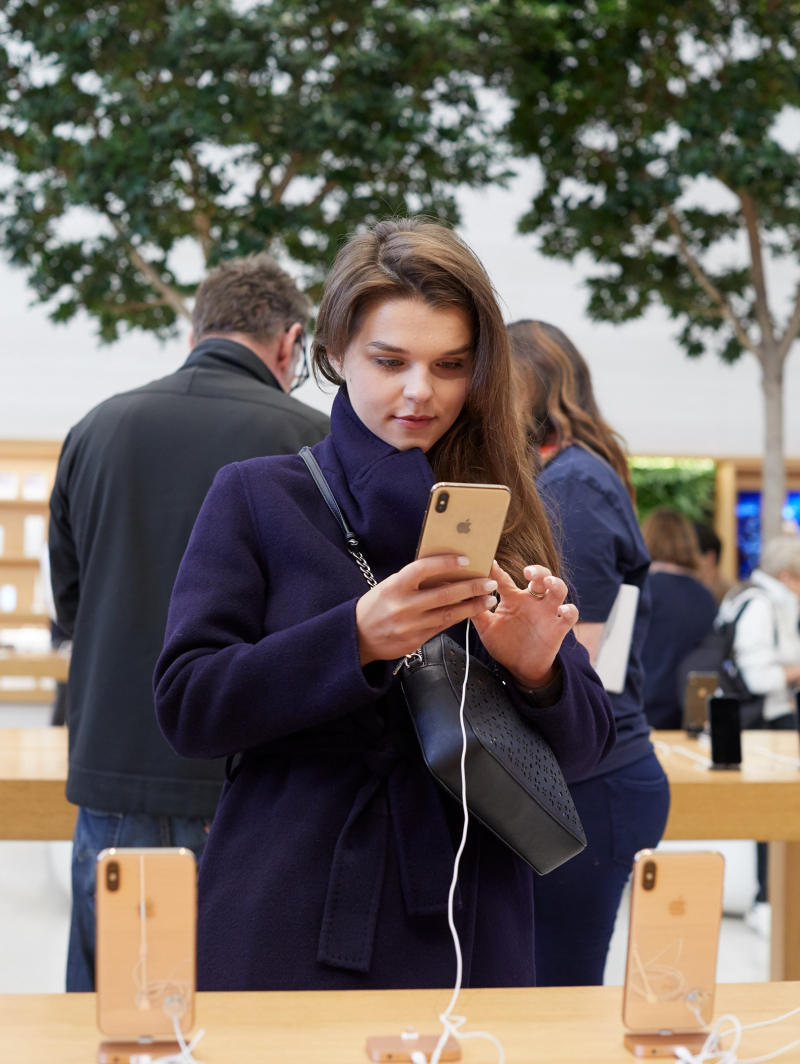 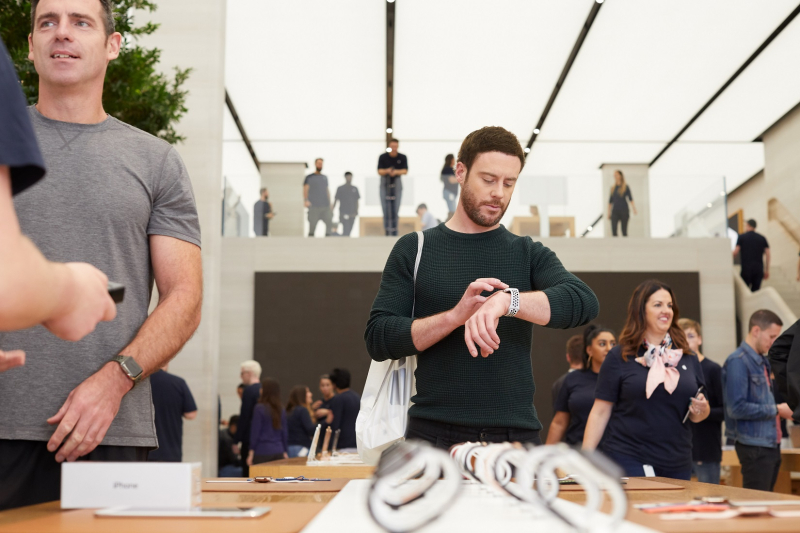 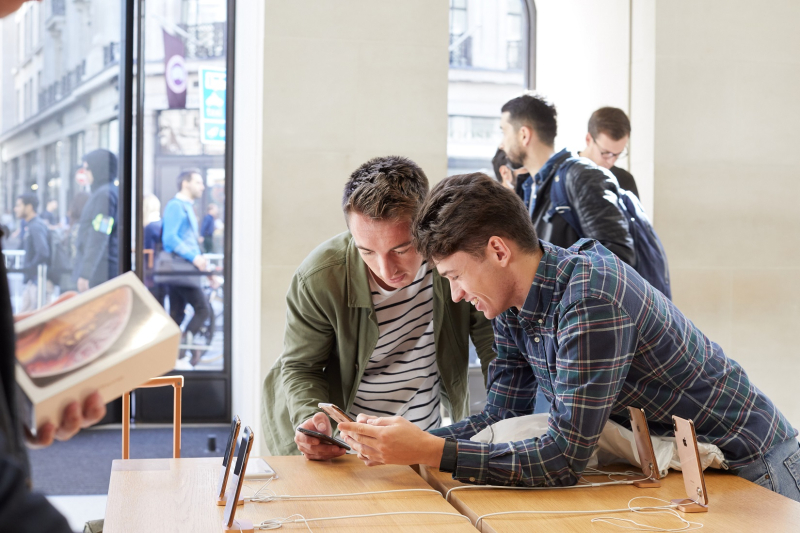 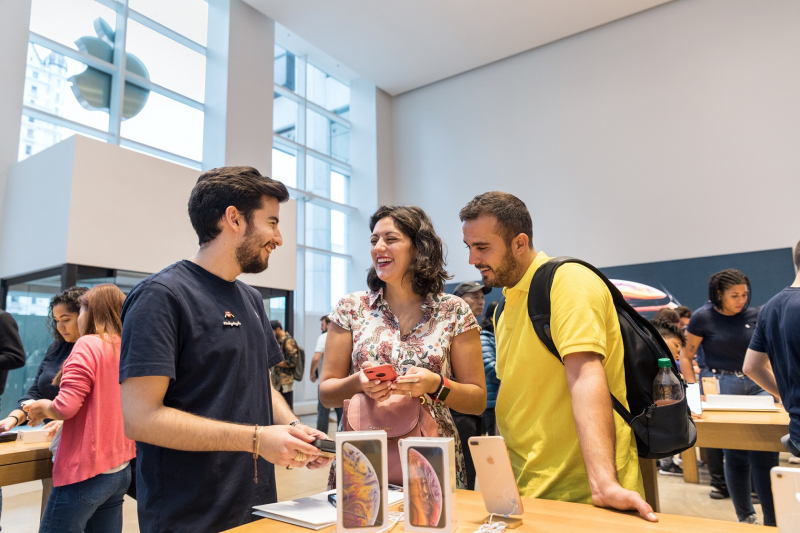 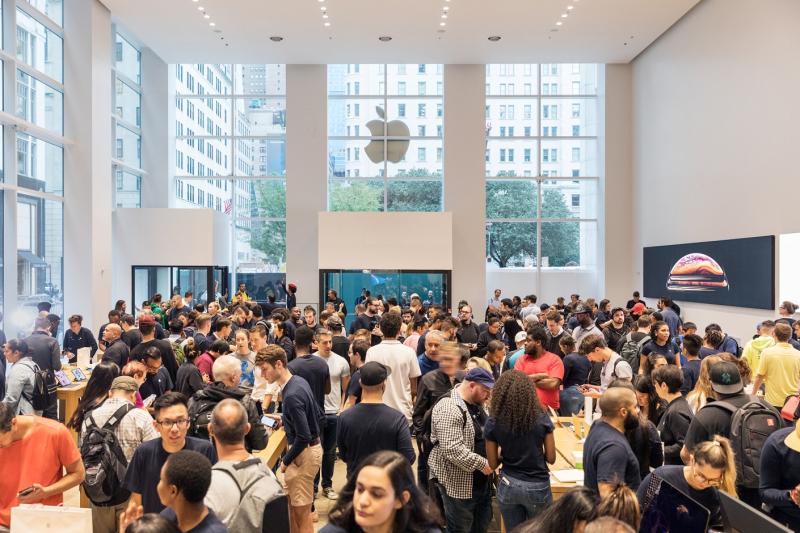 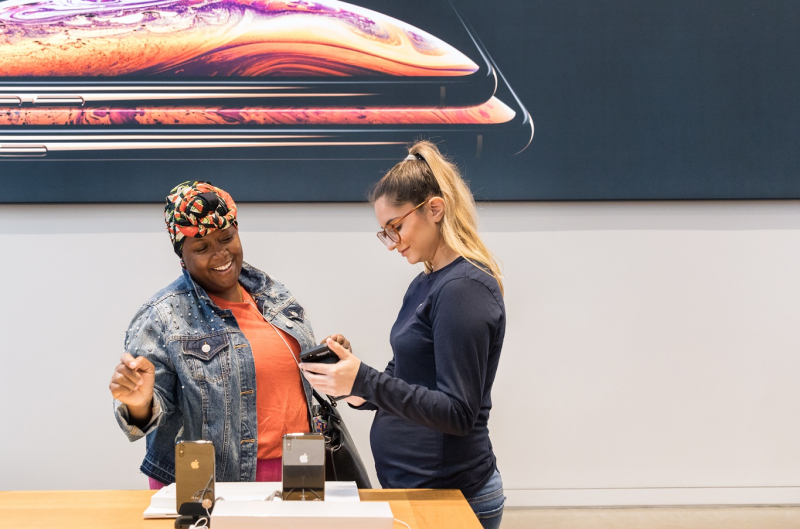