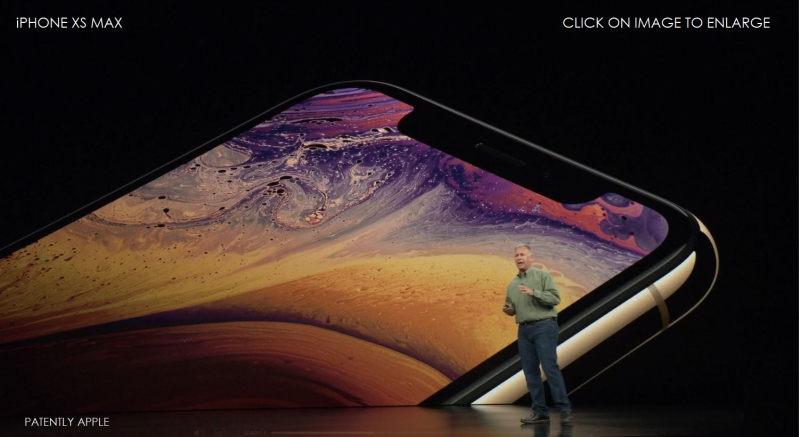 Yesterday Loup Ventures surveyed customers outside of five U.S. Apple stores and from their data they believe that interest in the iPhone XS Max exceeds historical demand for Plus versions, with 70% of survey respondents buying a Xs Max vs. an average of 54% for past Plus versions. This gives Venture Loup confidence in their $791 ASP estimate for FY19, compared to the Street at $765. Surprisingly, 71% of respondents were replacing phones that were only one year old (iPhone X and 8).

The Loup Ventures report also noted that the initial iPhone XS Max buyers weren't springing for the 512GB capacity. Over the last five cycles, the highest capacity has represented an average of 37% of buyers. This year, we observed only 3% of buyers interested in the highest capacity (512GB). Most iPhone XS Max buyers were opting instead for the 256GB configuration. However, a 256GB Xs Max costs $1,249, compared to last year's most expensive option (256GB X) at $1,149.

Gene Munster added that 71% of people surveyed were currently using iPhones just one year old (iPhone X and 8), which compares to an average of 43% over the past five cycles. He see's this as a mixed data point.

On the Positive Side: it may be an indication of a shorter upgrade cycle, especially for the most loyal users.

On the Negative Side: demand for the most expensive phones is coming from the most loyal iPhone users, not the average buyer.

In a general note, Gene Munster stated that he expects the iPhone XR, which debuts on October 23, to account for 38% of iPhones sold in the next year, compared to 21% for the Xs and Xs Max combined (9% Xs, 12% Xs Max).

In a report posted earlier today I covered a new round of Apple photos from their global product rollout and questioned whether we would see additional photos come in from Chicago, Florida, Canada or Australia.

I further noted that there was only one lonely photo of 8 employees (shown below) representing Sydney Australia taken hours before the store even opened and yet there wasn't a single photo taken later that day. Where were the throngs of happy Apple fans?

After reading Loup Venture's report this morning I wonder if certain Apple stores simply failed to have large enough crowds to warrant a photo shoot. 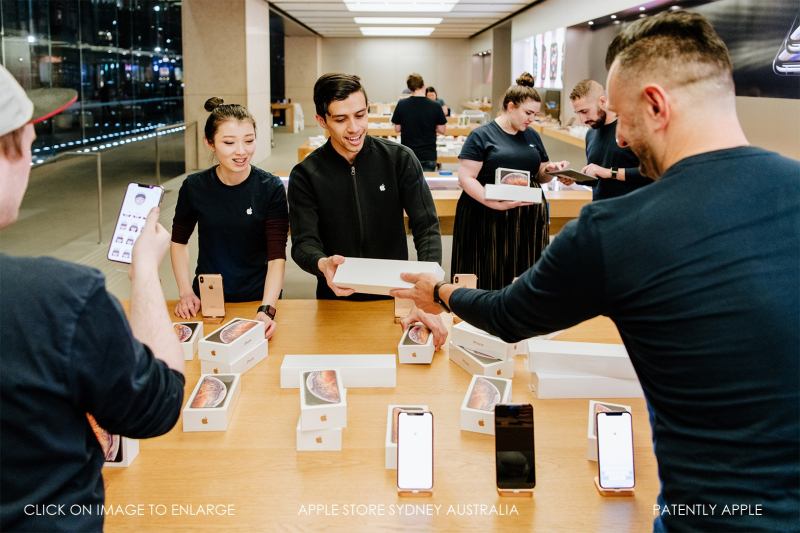 Well, reality is that the classic line-ups for Apple products of yesteryear have naturally dwindled over the years as online pre-orders have dramatically risen. This was talked about last year as well.

According to Loup Ventures the classic line-up peaked with the launch of the iPhone 6 and iPhone 6 Plus phablet, Apple's first phablet. The line-up count was reportedly 1,880 people waiting at the fifth avenue store door. The line-up for the iPhone X in New York last year had a count of 821 and yesterday's count was basically halved again to a count of 406.

Not that there's anything wrong with 821 as you can see in the photo below or even 420. That's still around 400 more fans than Samsung or Huawei ever get when they launch their new smartphones. 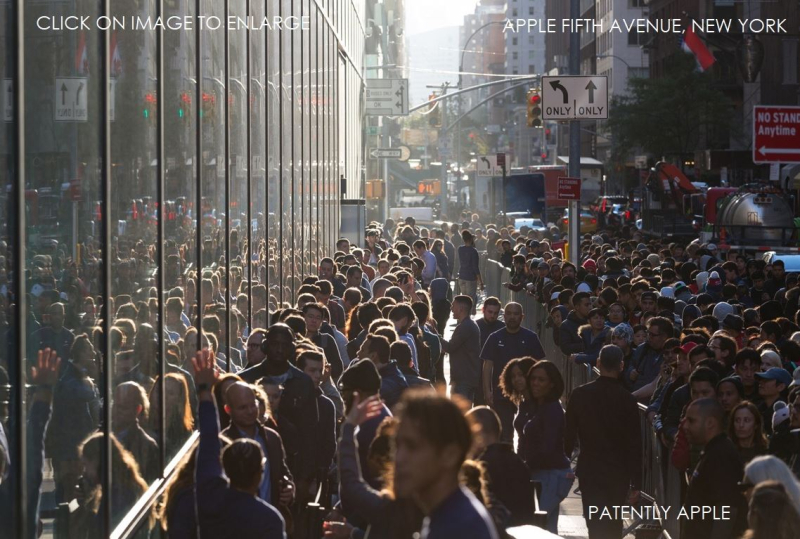 Loup Ventures spent a lot of time stating that the diminishing numbers of fans waiting in line-ups for Apple iPhones meant nothing. So why did they spend so much time talking about it?

All in all, Gene Munster remains an Apple Bull and his positive reports generally reflect that market position. Only time will tell if Munster's data points play out in Q4 as he sees them today.