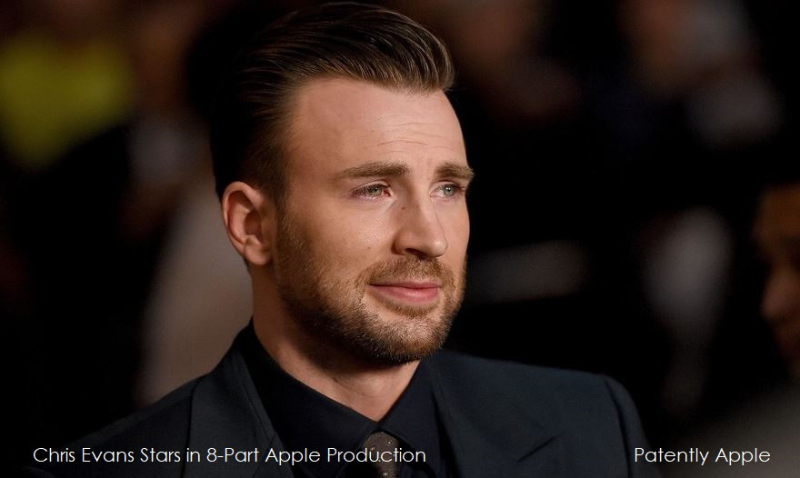 Apple has given an eight-episode straight-to-series order to drama Defending Jacob, headlined and executive produced by Captain America and The Avengers star Chris Evans.

Created and written by Mark Bomback (Planet of the Apes trilogy) based on William Landay's bestselling novel, the limited series comes from Paramount Television and Anonymous Content. Oscar-nominated Morten Tyldum (The Imitation Game, Counterpart, Jack Ryan) is attached to direct the series and executive produce.

Defending Jacob is described as a a gripping, character-driven thriller based on Landay's 2012 novel published by Random House. The book tells the story of a father dealing with the accusation that his son is a 14-year-old murderer.