Beyond patents, it's been an IP heavy week. It began with the U.S. Patent Office officially issuing Apple with Registered Trademark Certificates for both 'Face ID' and the 'Home App.' Then Apple filed for a couple of figurative trademark applications for "Works with Apple Health" and others covering 'Schoolwork' and 'iPod Touch. The latter was an update filing that added support for all-things gaming.

With the new Apple Watch 4 continuing to push deeper into the realm of health, it's no surprise to see that Apple has filed for two figurative trademarks representing "Works with Apple Health" icons. Filings 88128438 and 88128446 were made in the U.S. on September 23 and published yesterday. Apple's priority date filed outside of the U.S. was made on March 23, 2018.

Apple has filed their trademark 88128438 under International Class 009. Apple legal has chosen the scope of this class to cover the following: Computer software in the field of health care, medicine, patient care, and medical records; computer software for the downloading, storage, transmission, evaluation, and review of medical records 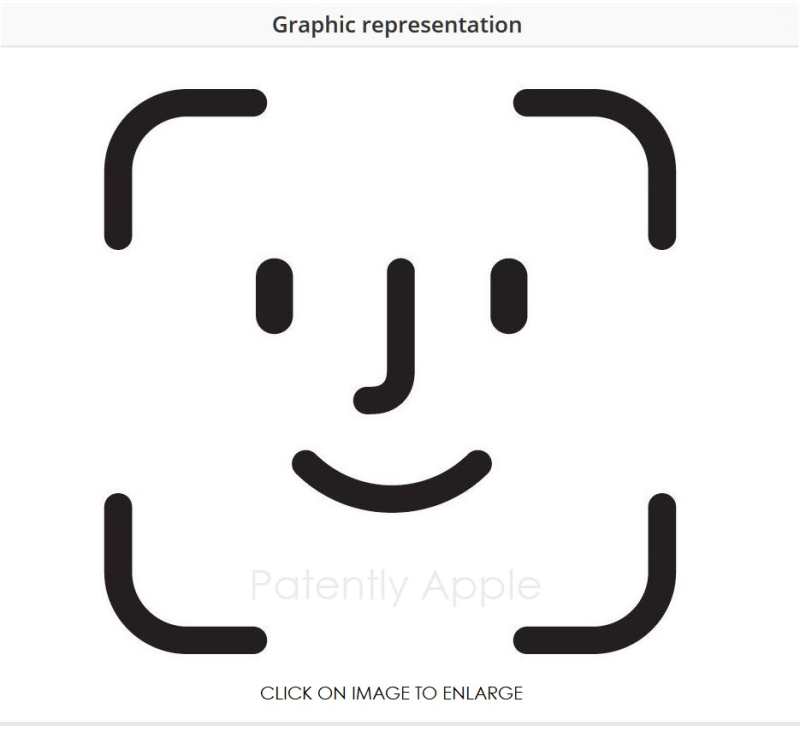 In September 2017 Patently Apple posted a trademark report covering Apple's filing for the Face ID icon in Europe. This week the U.S. Patent and Trademark Office granted Apple a registered trademark certificate 5568970 for the icon. While we usually present a representative of the actual RTM certificate, parts of the U.S. Patent and Trademark system is in maintenance mode having experienced some failures this week.

Being that it's a figurative trademark, Apple filed their trademark under additional required coding as follows: code 26.09.03 for "incomplete squares"; code 04.07.02 for "Objects form a person"; and code 02.11.16 for "Smiley Faces."

The last code's description is mildly humorous. It covers code 02.01.34 which describes "Monsters (not robots) and other grotesque things including men formed by plants or objects."

Wow, Apple's friendly little Face ID icon is now stuck in my head as something related to grotesque and monster-like: bummer. 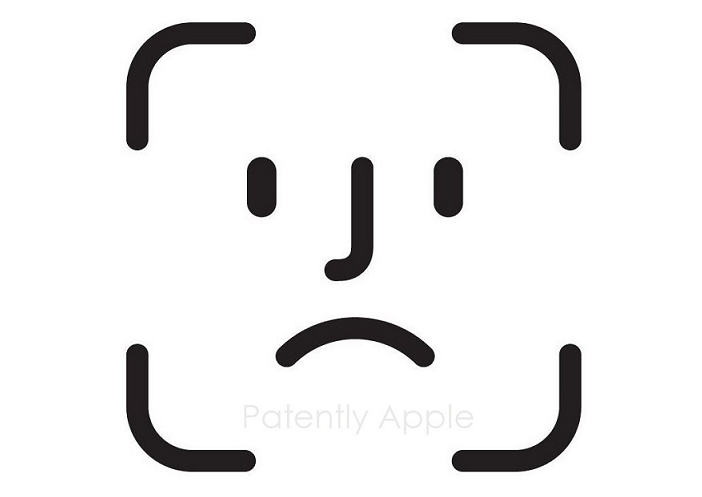 In November 2016 Patently Apple posted a trademark report with Apple applying for their "Home" app icon along with others. This week the U.S. Patent and Trademark Office issued Apple registration number 5571239. The Registered Trademark Certificate PDF is unavailable to us at this time as USPTO's computer system has been undergoing issues that began early yesterday. 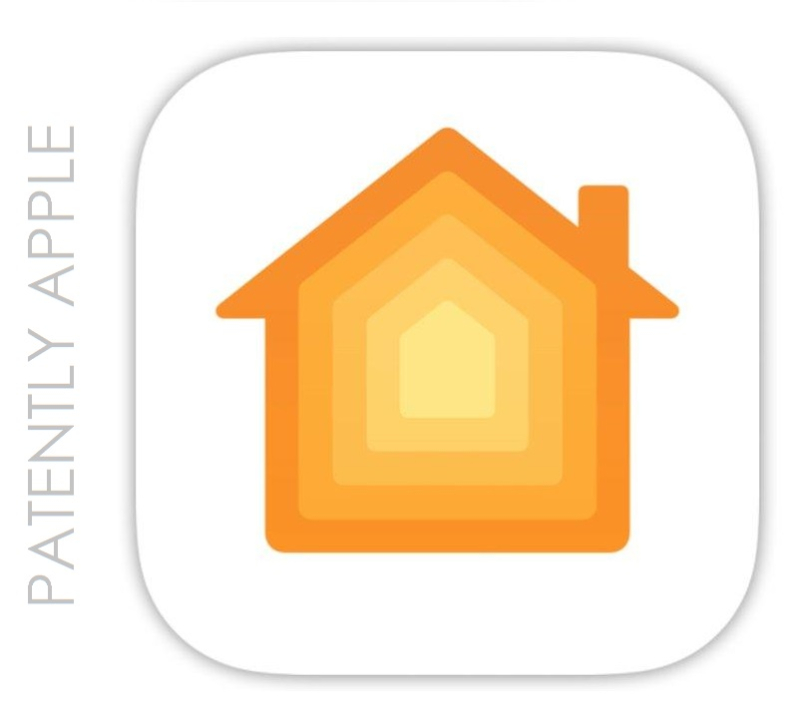 Apple first introduced Schoolwork at a special educational event this past March in Chicago. The App's icon noted below was filed for this week in Hong Kong under application 304678480 and in Europe under application 017960794. Both applications were filed under Class 09. The coverage under this class in both countries was a few pages long and we won't bore you by posting this endless list that included electrified fences, dog whistles and egg handlers. Are they still teaching kids how to use electric fences safely? Apple's iPod Touch Trademark Update is all about Gaming

On Monday Apple filed for an 'iPod Touch' trademark update, filing it under International Class 028 which covers the following:

Apple's iPod Touch webpage places emphasis on games and Apple's trademark update is only catching up with the reality of the day. For parents who don't want their younger children online should consider promoting the iPod Touch as a gaming machine. 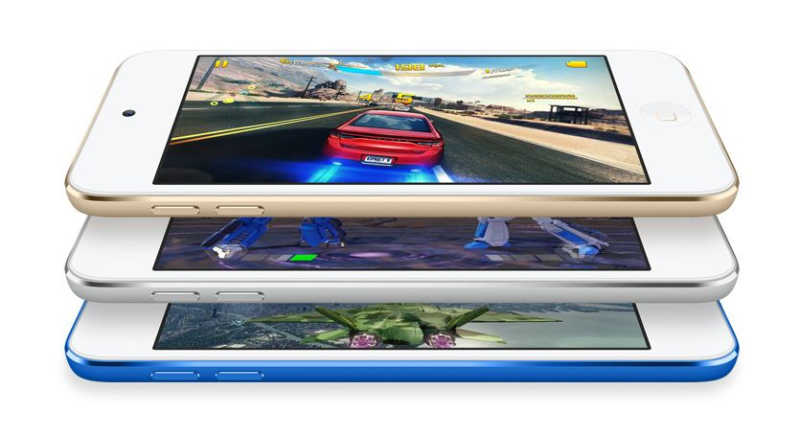